From its ancient monuments to its modern resorts, Jordan draws people from across the world and has managed to weather much of the conflict the Middle East has witnessed recently.

However, turmoil in neighbouring countries including Syria and Iraq has led to a huge influx of refugees seeking safety and shelter in the small country. Unlike many states in the Middle East region, Jordan has no oil and few natural resources, resulting in greater economic instability and need for international support.

Since the beginning of the conflict in Syria, more than 650,000 Syrians have sought refuge in Jordan, settling mainly in already densely populated urban areas. Food and water insecurity remain the biggest threat, as Jordan struggles to support both host and hosted communities.

How we are helping in Jordan

Muslim Aid established a country office in Jordan in 2010 to support Jordan’s response to the growing number of people seeking refuge in the country.

Addressing food and water supply remains a priority. We work with UN agencies and International NGOs to develop emergency and development aid programmes for both Jordanians and people seeking refuge. 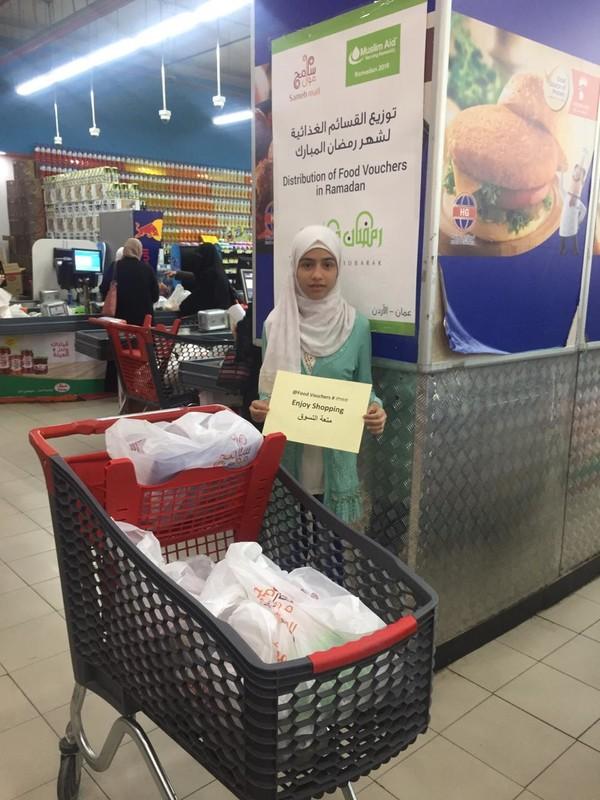