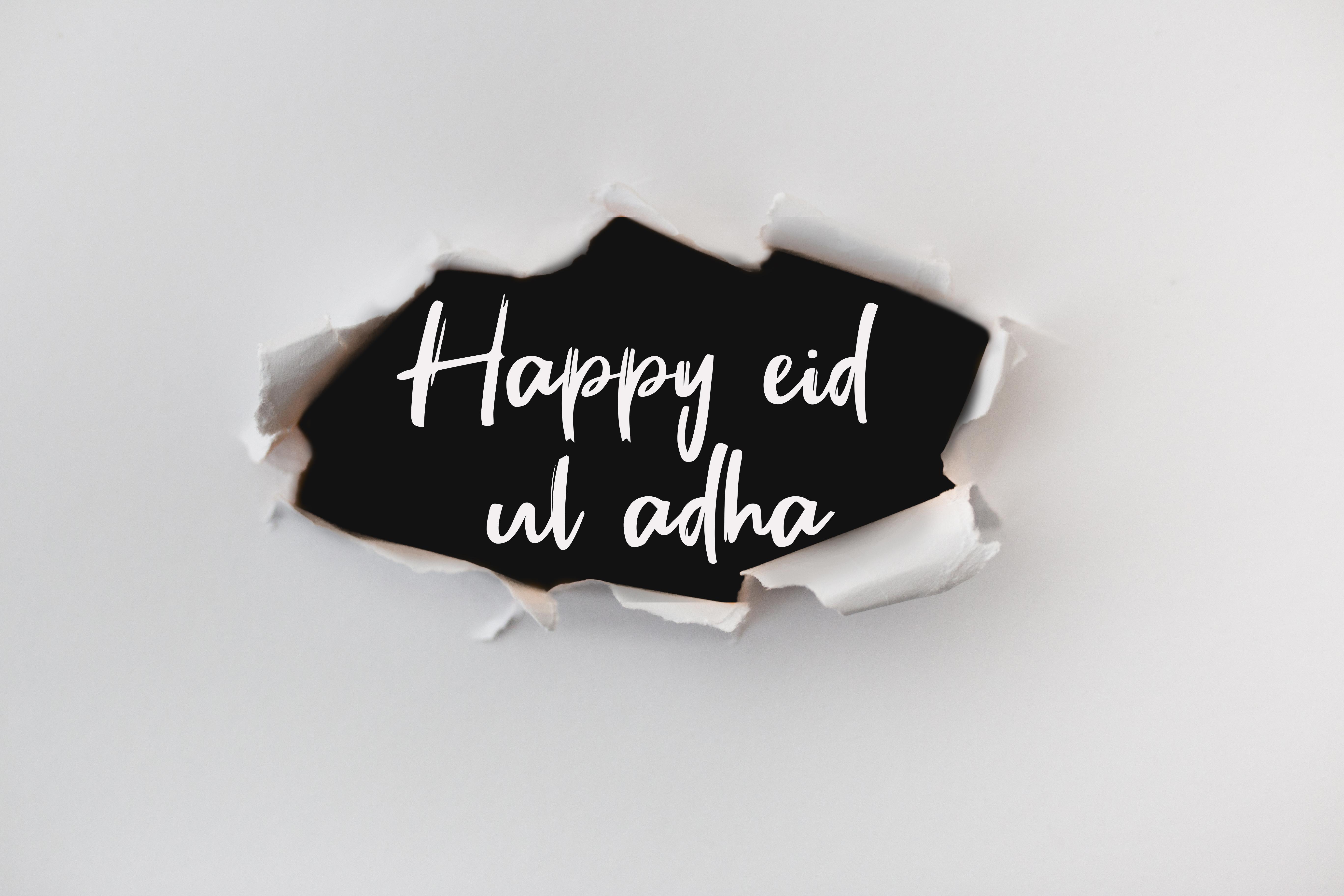 Due to the magnitude of Eid ul-Adha, celebration breaks out across the globe, wherein Muslims partake in traditional rituals and festivities. From the Qurbani sacrifices to the Hajj, Eid ul-Adha is an extremely busy, yet rewarding, time for Muslims everywhere. Read on to discover more about how Muslims celebrate Eid ul-Adha.

What is Qurbani Eid?

Eid ul-Adha is otherwise known as Qurbani Eid, and this is a time in which Muslims are required to make a sacrifice in the name of Allah (SWT). This stems from the sacrifice that the Prophet Ibrahim (AS) was willing to make, as detailed in the Qur’an.

As previously mentioned, the significance of Qurbani stems from the sacrifice that Ibrahim (AS) was willing to make under Allah’s (SWT) command. Allah (SWT) came to Ibrahim in a dream and instructed that he must sacrifice the most valuable thing in his life, which was his son, Ismail (AS). Without hesitation, both Ibrahim (AS) and Ismail (AS) agreed and made their way to Mount Arafat to carry out the sacrifice. Ismail (AS) requested that he be bound by ropes to prevent him from struggling, whilst Ibrahim (AS) wished to be blindfolded so he didn’t have to witness his son’s suffering.

Ibrahim (AS) went ahead and made the sacrifice, or so he thought. Upon removing his blindfold, he found that Ismail (AS) stood before him, alive and well, whilst a slaughtered ram lay in his place. In order to reward the pair for their undying commitment to him, Allah (SWT) saved Ismail (AS). As a result, Muslims worldwide celebrate Ibrahim’s (AS) devotion to Allah (SWT) and mirror this same loyalty.

In order for a sacrifice to count as Qurbani, it must adhere to a series of Qurbani Eid rules. Traditionally, Muslims would sacrifice an animal and divide it into three equal portions, wherein one portion would be kept by the individual making the sacrifice, the second would be given to their family/friends, and the final piece would be given to the needy.

With this being said, the animal being sacrificed must adhere to a series of criteria, including:

Similarly, all Qurbani animals must be in good health, which means they must:

Since the Islamic calendar follows the lunar year, the 2022 Eid ul-Adha date will differ from the previous year. In the Islamic calendar, Eid ul-Adha is always the 10th Dhul Hijjah, but the date in the Gregorian calendar will vary from year to year. Qurbani Eid 2022 is set to fall on Saturday 9 July and end on Wednesday 13 July; however, this is dependent on the sighting of the moon, meaning it’s subject to change.

As with all religious festivals and rituals, Eid ul-Adha has many traditions that are carried out in celebration of the holiday. In addition to the sacrifices and meat distribution, meat is also shared amongst groups during the preaching of Takbir. Takbir is the Arabic phrase of “Allahu Akbar”, which translates to “God is great”. This will be spoken before and after the Eid prayers across the three days.

Furthermore, Eid ul-Adha is a time in which Muslims look their best by dressing in elegant clothing for the Eid prayers. It’s also tradition for the women of the household to prepare sweets, including ma’amoul (otherwise known as stuffed shortbread cookies). These sweet treats are to be enjoyed by all during the Eid celebrations.

Finally, the morning of Eid ul-Adha involves Eid prayers (Salat al-Eid), whilst the afternoon is time for the Dhuhr prayers.

Although it’s tradition for Muslims to make a sacrifice themselves during Qurbani, this isn’t always possible. For instance, in the UK, there are laws that inhibit one from slaughtering an animal outside of a slaughterhouse. Therefore, Muslims in the UK will typically honour their commitment to Allah (SWT) by making a Qurbani donation to a Muslim charity such as Muslim Aid.

We will use your donation to sacrifice an animal in an Islamic country by word of the Qur’an and distribute the meat to those in need, instead of the traditional portioning. Donate today to fulfil your duty to Allah (SWT) and feed the hungry with Muslim Aid.