The Day of Ashura 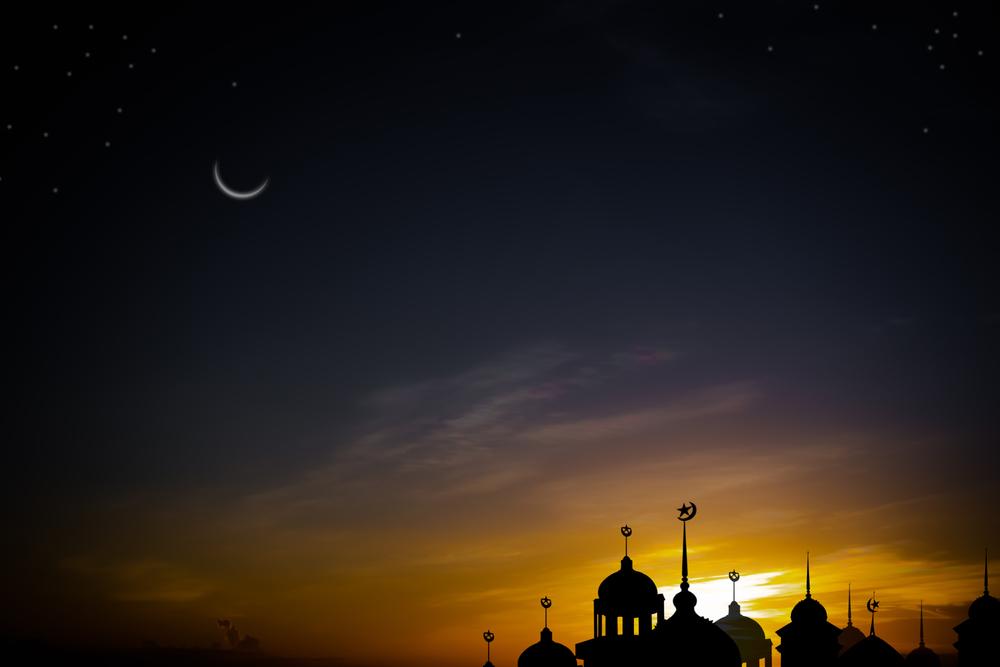 The Day of Ashura is the 10th day of Muharram, which is the first month in the Islamic calendar, and translates to ‘the tenth’. On this day, Muslims are encouraged to fast, as well as increasing other forms of worship. While it is advised to fast on this day, it is also recommended to fast on the day before it or the day after it as well. This is to differentiate from the Jewish practice of fasting only on the 10th. However, fasting on the 10th alone is perfectly allowed too.

The month of Muharram is an especially sacred month, which holds a lot of reward. In this month, good deeds are greater than they are in other months, but sins are also worse in this month than other months. Thus, we should aim to increase good deeds and avoid sinning.

When Is the Day of Ashura?

This year, Ashura is expected to fall on August 7th or 8th, 2022, depending on the sighting of the moon.

Why Is the Day of Ashura Important?

The following hadith shows the significance of this day with regards to fasting on it: “On the authority of Abu Qatadah (RA) that the Messenger of Allah (PBUH), was asked about fasting on the day of ‘Ashura’, and he said, it expiates [wipes out the minor sins of] the past year” (Muslim).

Shia Muslims spend this day mourning the martyrdom of Hussain (RA), and some reflect on this day by re-enacting this event. Hussain (RA) was killed By Yazid for opposing him and refusing to support his corrupt government. This led to Hussain, his family and his companions being forced out of Madina and heading to Makkah to avoid Yazid’s wrath.

However, Yazid disregarded the holiness of the land of Makkah and followed Hussain (RA) with his army. In response to this, Hussain (RA) fled Makkah to go to Kafa, a city in Iraq, but was surrounded by Yazid’s army before he arrived. At this point, Yazid demanded that Hussain (RA) show allegiance to him and support his rule. When Hussain (RA)refused to do so, Yazid ordered his forces to kill Hussain and his companions. This occurred on the Day of Ashura, and therefore holds particular importance to Muslims.

How To Make the Most of the Day of Ashura

On the Day of Ashura, try to fast, as well as fasting on other days in Muharram. This can gain you immense reward because of the sacredness of this month.

In addition, try to increase other good deeds and actions, such as visiting neighbours, giving charity, helping in your community and reading more Quran. These will bring you closer to Allah (SWT) Insha’Allah.