Muslims across the UK will be able to feed people who go hungry at home and overseas this year via Muslim Aid’s Qurbani campaign.

Qurbani, the Islamic tradition of sacrificing an animal to share with family, neighbours and those in need, is performed on Eid-ul-Adha (the end of the annual Muslim pilgrimage to Mecca), which is likely to fall on11th August.

It is a religious duty for those able to perform it, and an important means to both remember and provide for the most vulnerable.

Muslim Aid ensures that people without food in some of the world’s most difficult places are able to benefit from the support of British Muslims. The donations it receives through the Qurbani campaign (starting at £28 for a family package) go directly to providing quality meat in the places we work.

This has included victims of war and severe food shortages in Yemen and Syria, people quarantined in Sierra Leone during the Ebola crisis, and families in Indonesia who would otherwise find meat unaffordable. Beneficiaries have also included homeless people in the UK.

“Around the world, and close to home too, we work with people for whom the Qurbani they receive, is the first meat that families have eaten in a long time. We’re asking British Muslims to engage the generosity we see so often from the community again, to give those people something that we too often take for granted.”

“Qurbani is an important tradition in the Islamic faith, practised on the holiest days of the year. But the values it embodies, of community, solidarity and caring for each other, are universal human values.” 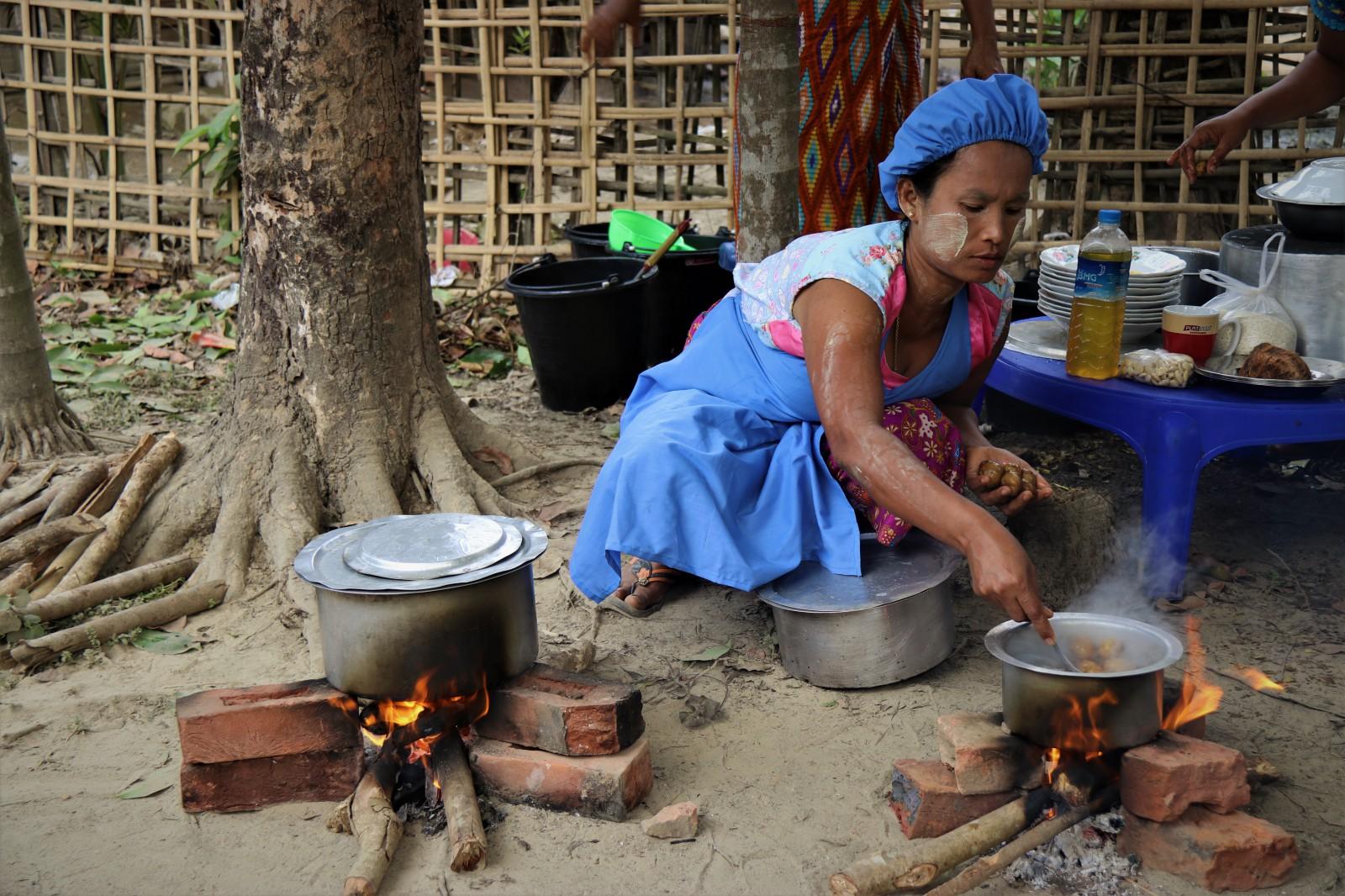