Muslim Aid are distributing Qurbani to up to 400,000 people in need of food both at home and overseas, after British Muslims gave nearly £1million to Muslim Aid this Eid.

The record-breaking figures highlight the continuing positive social impact of an old tradition like Qurbani in the modern world, and the generosity of the UK’s Muslim community.

Qurbani, the Islamic tradition of sacrificing an animal to share with family, neighbours and those in need, is performed on Eid-ul-Adha, which began on Sunday 11th August this year. It is a religious duty for those able to perform it, and an important means to both remember and provide for the most vulnerable.

Muslim Aid distributes food in dozens of countries where people go hungry. It also provides food to thousands in need closer to home, where a growing crisis of poverty and social exclusion sees up to a million dependent on food banks. Some examples of UK projects are:

“Our Qurbani packages were sold out within days. The warmth and compassion of British Muslims and the dedication of our staff never cease to inspire me.”

“Here and overseas, we’re working to ensure we can feed even more people next year.”

“Qurbani is an important tradition in the Islamic faith, practised on the holiest days of the year. But the values of community, care and solidarity it embodies are universal human values – like sharing a meal with your neighbours.” 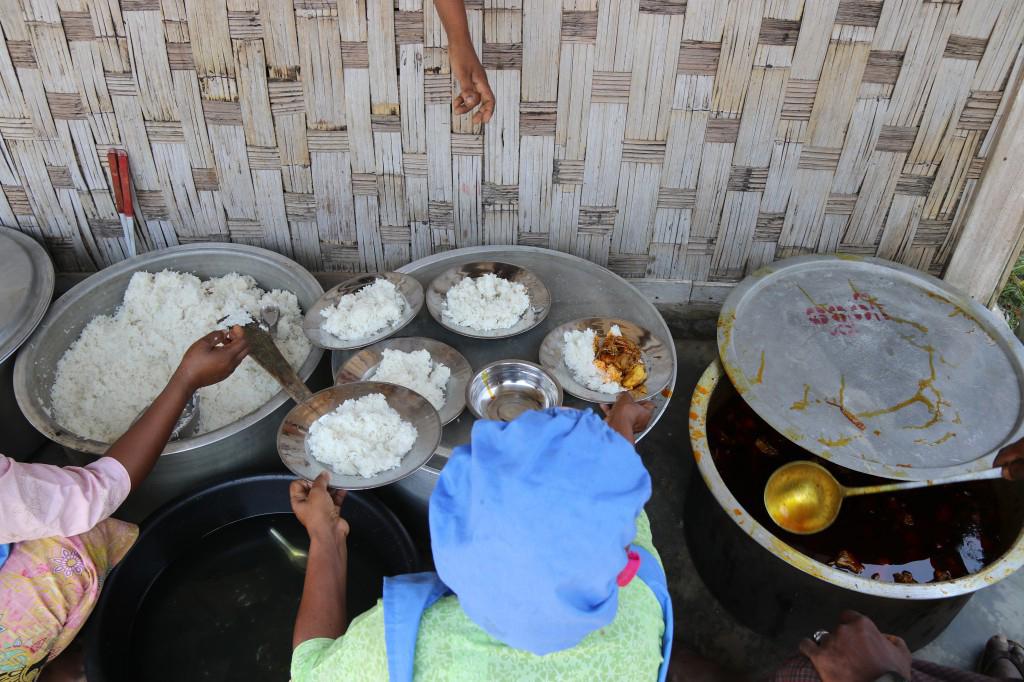