In early November, Northern England experienced wide-spread flooding; over 1,000 properties were affected, and residents evacuated from their homes. Sadly, some families may have to six to twelve months to get back to normality. At least 30% of families affected do not have any insurance at all. Individuals are still in shock, as they became homeless within an hour of the flooding, just weeks before the festive season.

A delegation from the Muslim Charities Forum visited some of the worst hit areas, for example, Fishlake village. There they witnessed the amazing response from the local community where a historic church was turned into a community comfort space and was storing a warehouse full of donations such as food, water, clothes and blankets given to local residents.

Muslim Charities Forum’s (MCF) CEO, Fadi Itani said: “This is an opportunity, as Muslim humanitarian organisations to work collectively and demonstrate our solidarity and support with the local impacted communities.”

SYCF have established the ‘South Yorkshire Flood Disaster Relief Appeal’. The contribution MCF members have made will help those hit hardest by the flooding, for example the people of Bentley, a suburb of Doncaster.

SYCF’s CEO, Ruth Willis said: “The more SYCF raises with the South Yorkshire Disaster Relief Appeal the more we will be able to do to help local people facing huge expense to make their homes habitable again. We can’t thank the Muslim Charities Forum enough for their ongoing care and support for this cause.” 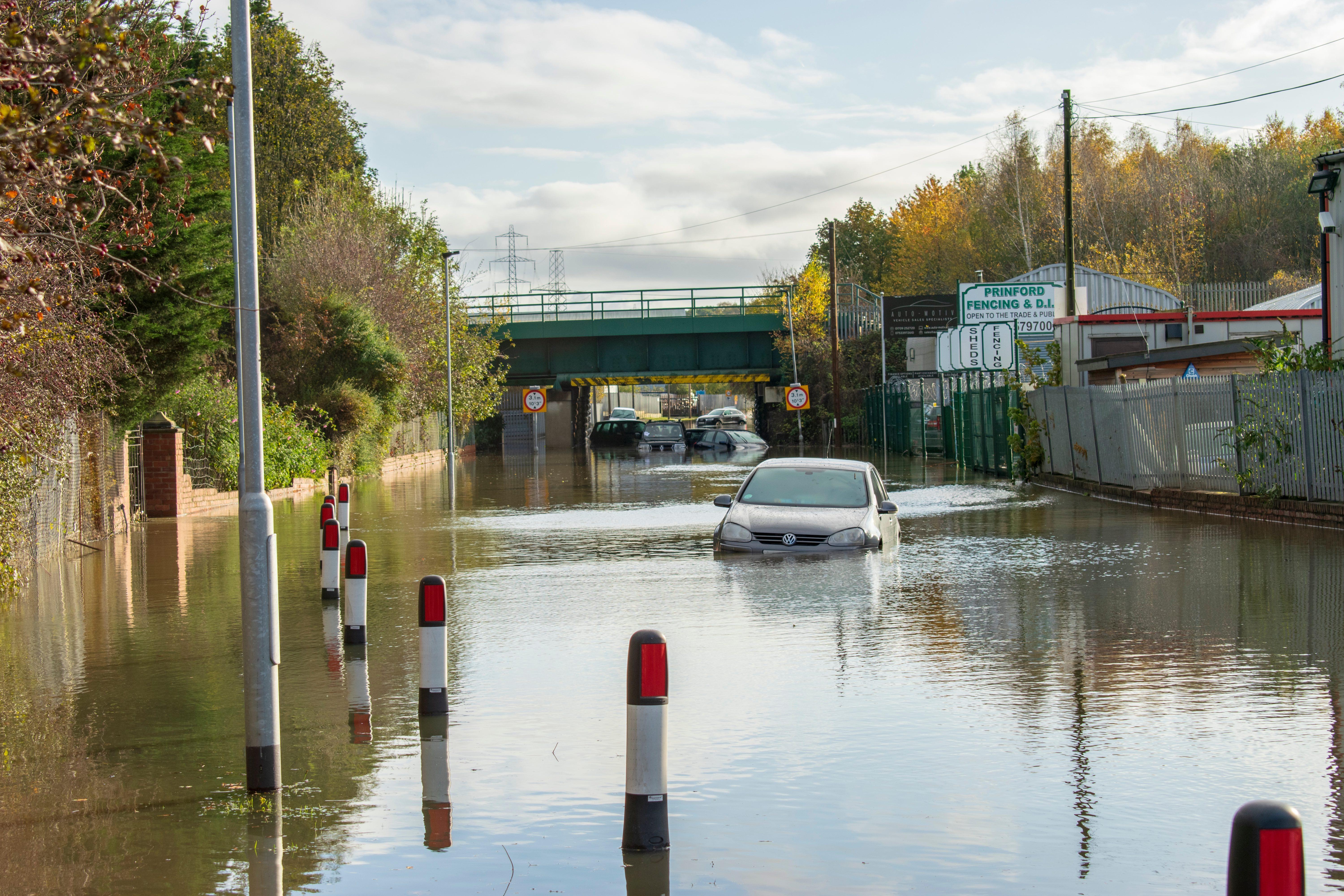