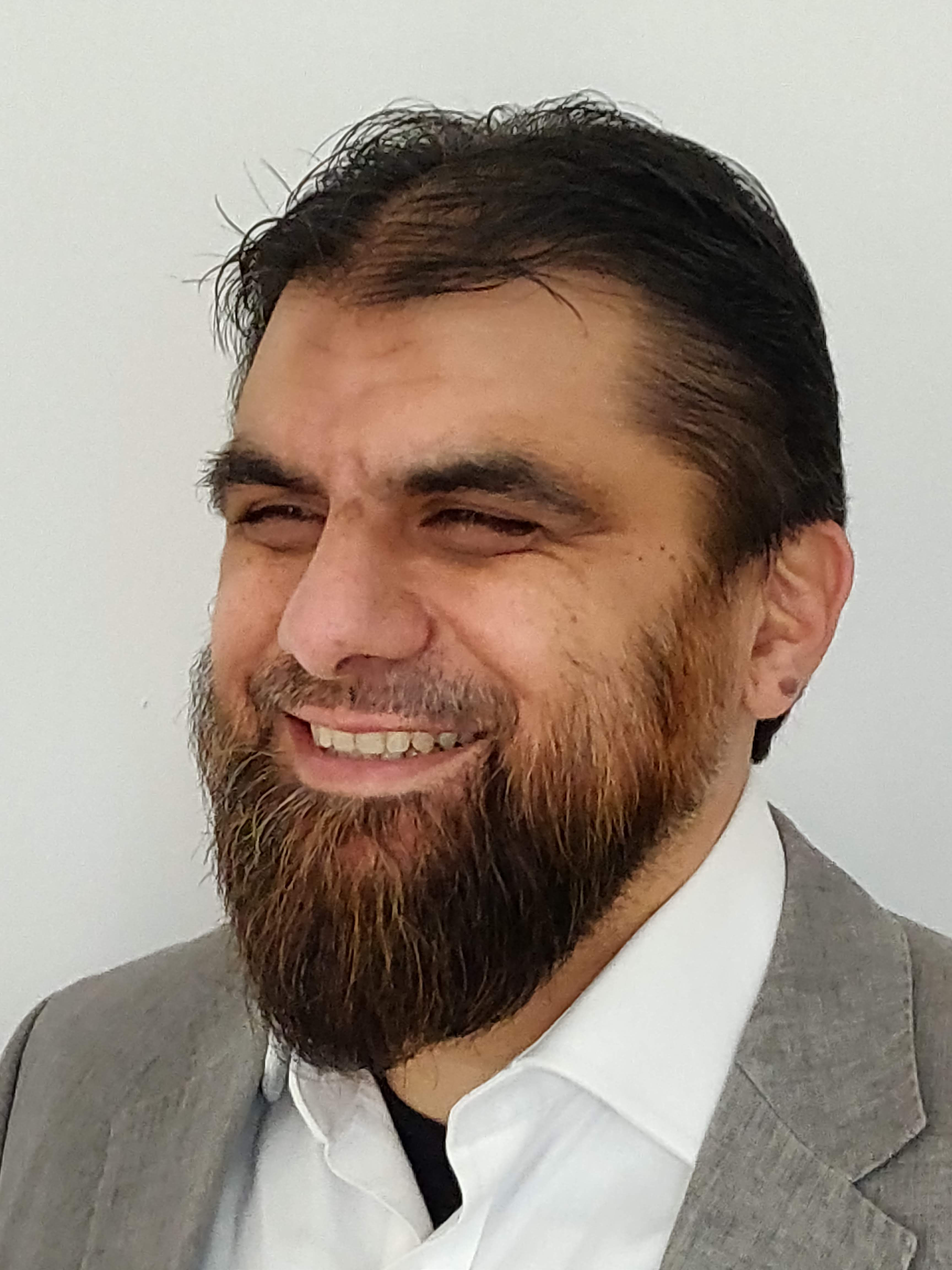 UK-based humanitarian charity, Muslim Aid, has appointed Kashif Shabir as its new CEO following a rigorous selection process. He has been the charity’s interim CEO since April 2020.

Kashif Shabir initially joined Muslim Aid as Director of Transformation and Strategy to work on the charity’s future direction. Having been asked to step in as interim CEO, in April 2020, he has guided Muslim Aid through not only the difficulties of operating throughout the pandemic but also has implemented significant organisational change since. He brings to his new role a range of experiences from across the Muslim and non-Muslim charitable sector, having worked previously at Oxfam, British Red Cross and Mercy Mission amongst other organisations.

Kashif Shabir said, “I am humbled and honoured to have been given the opportunity to lead Muslim Aid, a formidable institution within the Muslim community. The past few months and years have been challenging ones for both the Board and the amazing staff, both previous and current. They have continued to serve humanity despite the personal and professional difficulties of the pandemic. The dedication and perseverance of the team and our loyal supporters has made this decision an easy one, and I hope that I can do them and our beneficiaries around the world justice”.

Iftikhar Awan, Muslim Aid’s Chair of the Board of Trustees said, “We are very pleased to have Kashif join us as Muslim Aid’s CEO. Kashif stepped up to the Interim CEO role at a time when Covid-19 changed all our lives.  Under those difficult circumstances, and with a dramatic change to the way we all had to work, Kashif was able to initiate our Transformation Programme, which he had helped develop, and make some very significant changes that were required to deal with a new reality that Muslim Aid and the charity sector as a whole is facing. Kashif brings with him significant experience and expertise that will ensure that Muslim Aid can become better and continue to serve millions of the world’s poorest people”.

Muslim Aid is an international humanitarian charity with relief and development programmes in countries across Africa, Asia, and Europe. It is the second oldest Muslim charity in the UK and celebrated its 35th anniversary in November. The charity works to support and empower people suffering the effects of poverty, war, and natural disaster through both emergency relief and sustainable programmes designed to provide long-term support and create independent futures.