Upon missing any fasts during Ramadan, one must compensate by paying Kaffarah. Here at Muslim Aid, we accept your Kaffarah donations, allowing you to feed 60 people in place of abstaining from food and drink.

Kaffarah is an Arabic term that translates to “what is paid to redress an imbalance or to compensate for commissioning a sinful act, i.e., a kind of punishment or penalty”.

For those wondering “when is Kaffarah necessary?”, you might be surprised to learn the answer. Contrary to popular belief, Kaffarah doesn’t apply solely to missing fasts and, in fact, should be paid to compensate for any sin during Ramadan.

The hours between sunrise and sunset mark the time in which Muslims should abstain from eating and drinking during Ramadan. The month ends with Eid ul-Fitr, which is a festive celebration.

Although, if one wishes to remain righteous in Allah’s (SWT) eyes, they must pay Kaffarah for breaking fasts without a just cause.

For anyone wondering how to pay Kaffarah, there are a handful of things that a Muslim may do in the name of Kaffarah for not fasting in Ramadan. These include:

This originates from the Hadith-I Sharif narrated by Abu Huraira:

By donating your Kaffarah with Muslim Aid, you can be absolutely sure that every last penny of your donation goes to feeding the people who need it most.

When Does Kaffarah Need to be Paid By?

Although there isn’t a set time when to pay Kaffarah, one is expected to pay with urgency. Missing a fast isn’t something to be taken lightly and one should ideally pay their Kaffarah before Ramadan comes to a close.

How Much is Kaffarah?

For those who don’t know how much Kaffarah to pay, it’s believed to cost £5 to provide one meal for one person. Since one must feed 60 poor people as a result of Kaffarah, the Kaffarah amount in the UK equates to £300.

Is Kaffarah Required for Every Broken Fast?

A singular Kaffarah payment accounts for numerous broken fasts. Despite this, it’s not good Muslim practice to exploit this.

Does Kaffarah Accumulate Every Ramadan?

Paying Kaffarah for not fasting is the only way to eliminate it. Otherwise, your Kaffarah will persist until it’s paid in full.

Why Do We Pay Kaffarah?

Ramadan is one of Allah's (SWT) direct commands, therefore to purposely break your fast is to purposely go against the words of Allah (SWT), meaning you need to repent for your sin in the form of Kaffarah.

You can pay your Kaffarah directly through Muslim Aid this Ramadan, and we will use it to feed the hungry and needy. 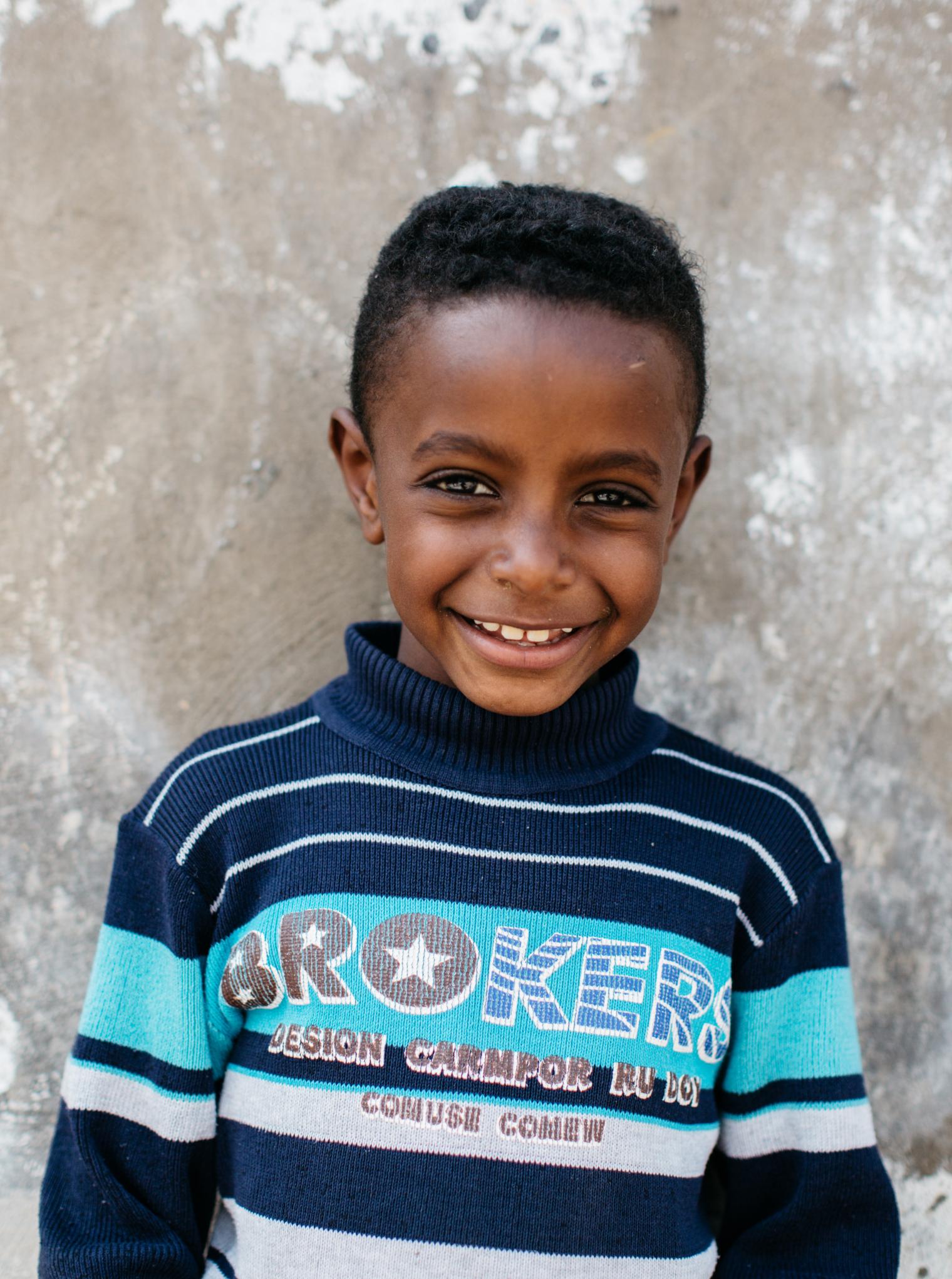 A deadly earthquake measuring magnitude 5.9 hit Eastern Afghanistan in the...

Over 300,000 children face death by starvation in Somalia. Four seasons of...