When a disaster strikes, a delay in response can be deadly. Help us to respond urgently, saving and protecting as many lives as possible. A donation of just £60 could help save a life.

Your support can be the difference between life and death.

When an emergency strikes, time is a critical factor in being able to save lives. Trapped, injured, scared and in danger - getting help to people fast is essential.

Our Global Emergency fund exists to ensure we respond more urgently and are on the ground within 72 hours to provide the most vital aid for survival. .

Your donations will allow us to deliver life saving food, water, shelter, sanitation, and medical care to people who have lost everything in the worst of conditions.

Wherever we are needed, whatever the situation.

Wherever we are needed, whatever the situation, we are there.

We have been delivering humanitarian aid across the world for over 35 years.

Our emergency aid is for all emergencies and humanitarian crises, wherever we can reach those in need of help. We work with our field and partner offices to ensure that we can provide the quickest and most efficient response. Your donations mean we can access even the most remote of communities, supporting those who are often at the greatest risk. 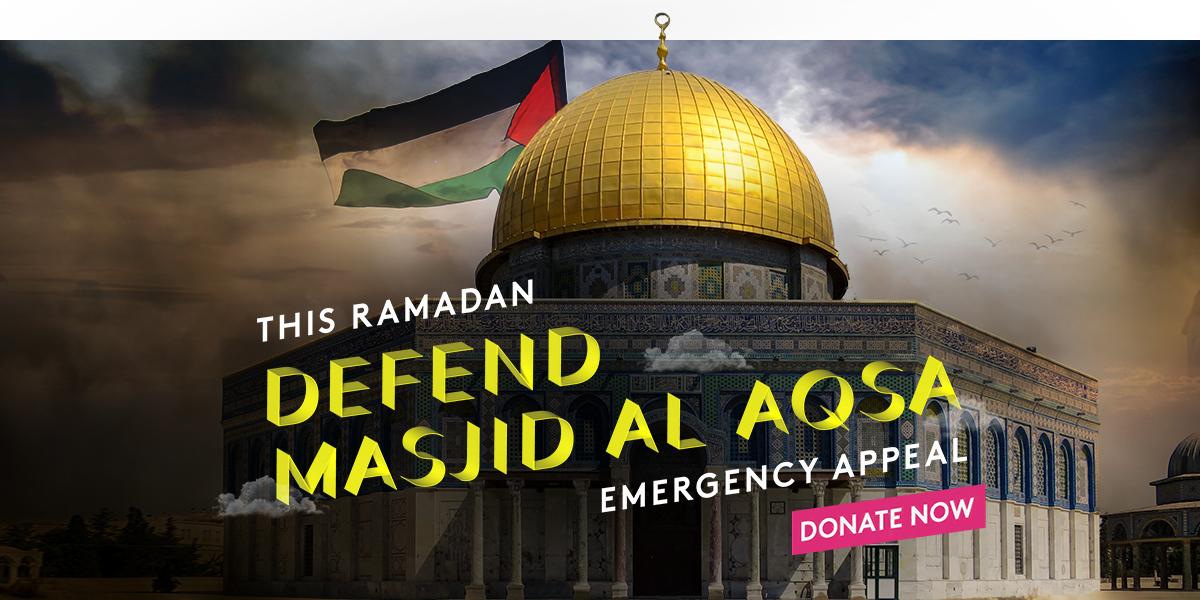 As the most densely populated area on Earth, the people of Gaza remain in dire conditions due to years of war and political restrictions. Over two million people live in abject poverty in an area of fewer than 25 miles long and seven miles wide.

Food stocks are either extremely low or all but depleted. Water supply is poisonous, contaminated due to ongoing attacks which have damaged local infrastructure. Thousands of people have lost their lives and many more are sick and injured. The people of Gaza are trapped and desperate for help.

In more than nine years of war, the severity of the situation for the Syrian people has not eased. Almost 12 million people remain in desperate need of safety, shelter, food and water as tensions continue.

Each day, families and their homes are destroyed in an instant due to barrel bombs and airstrikes. Hospitals, schools and entire towns have been obliterated. Regional infrastructures including roads, electricity and water supply have been extensively damaged. Living amongst death, destruction and under constant threat of danger has become normal for the millions of children born into one of the worst humanitarian disasters of our times.

Yemen is starving. Acute food insecurity compounded by drought and rapidly rising food prices, widespread poverty and political tensions has placed 24 million people in urgent need of humanitarian aid. Teetering on the brink of famine, children are wasting away - going days, or even weeks, without adequate food.

The lives of 12 million children at risk, starvation, malnutrition, severe dehydration, diarrhoea, easily preventable childhood illnesses – and now COVID-19 are claiming young lives at a staggering rate, every 10 mins a child is dying. Millions of people in Yemen, including the elderly, sick and young children, are in grave danger and desperately need immediate help.

Scared, traumatised, vulnerable and injured. There is no time to waste to save lives.

Without you, we can’t continue to serve humanity. Your generosity will go towards providing rescue and response operations, vital shelter, essential food packs, clean drinking water and emergency medical care as soon as disaster strikes. Your support can make all the difference.

As one of the largest Muslim charities in the UK, we have been serving...

When a disaster strikes, a delay in response can be deadly. Help us to...