Give in Rabi Al Awwal

Rabi Al Awwal is the month in which our beloved Prophet Muhammad (pbuh) was born. As Muslims, we love and honour Allah’s chosen Prophet (pbuh) as a sign of our faith in Him (swt). One of the best ways to show love of the Messenger (pbuh) is to give to the causes he (pbuh) loved the most.

Rabi Al Awwal is characterised by much mention of our Prophet (pbuh), his life and his Sunnah. He (pbuh) was the perfect example to us in his character and actions. He was known for his mercy to others, his love and immense generosity to those in need.

He taught us to feed the poor, to support the weak and stand with the oppressed.

Give in Rabi Al Awwal.

This Rabi Al Awwal give to the causes most beloved by him and mentioned in his Sunnah as most rewarding. By donating to causes our Prophet (pbuh) was dedicated to, you are following his example, earning reward from Allah (swt) and easing the suffering of people. 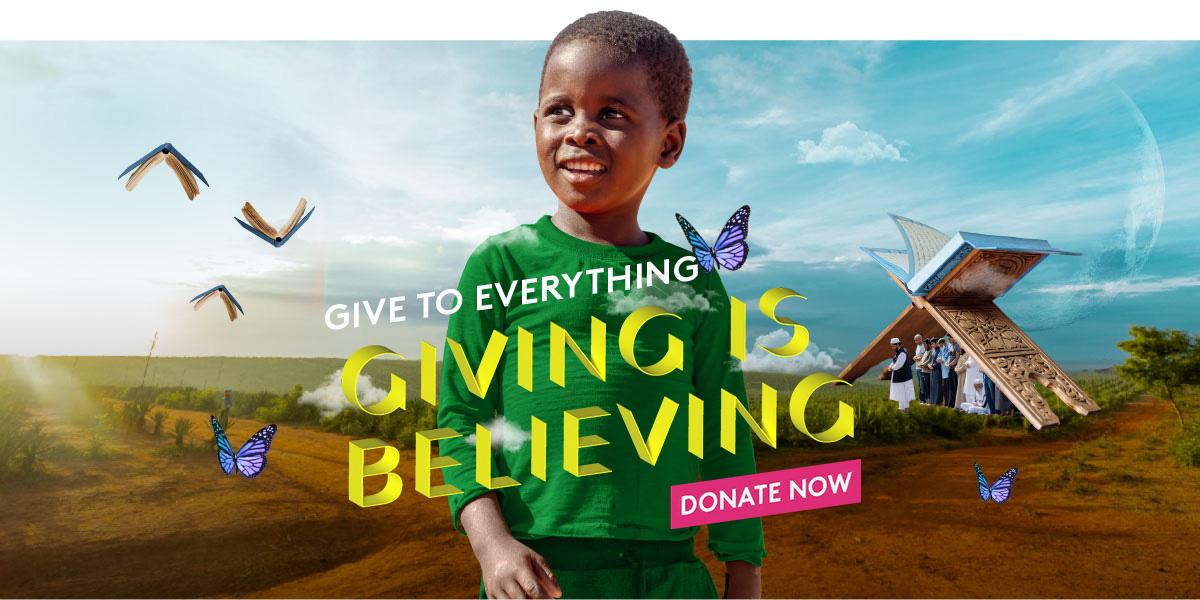 £60  Could provide clean drinking water to a family.

£120  Could help vulnerable women and children in need of urgent support.

Your donations can be a vital lifeline for those living in emergency situations or struggling every day in severe poverty.

Giving your Sadaqah or Zakat in this beautiful month can bring immense blessings and strengthen your connection with Allah (swt) through the Sunnah of the Prophet (pbuh).

Funds raised from this appeal, will enable Muslim Aid to deliver all of its activities.

This Campaign helps us to deliver all our projects and activities. By...

As one of the largest Muslim charities in the UK, we have been serving...