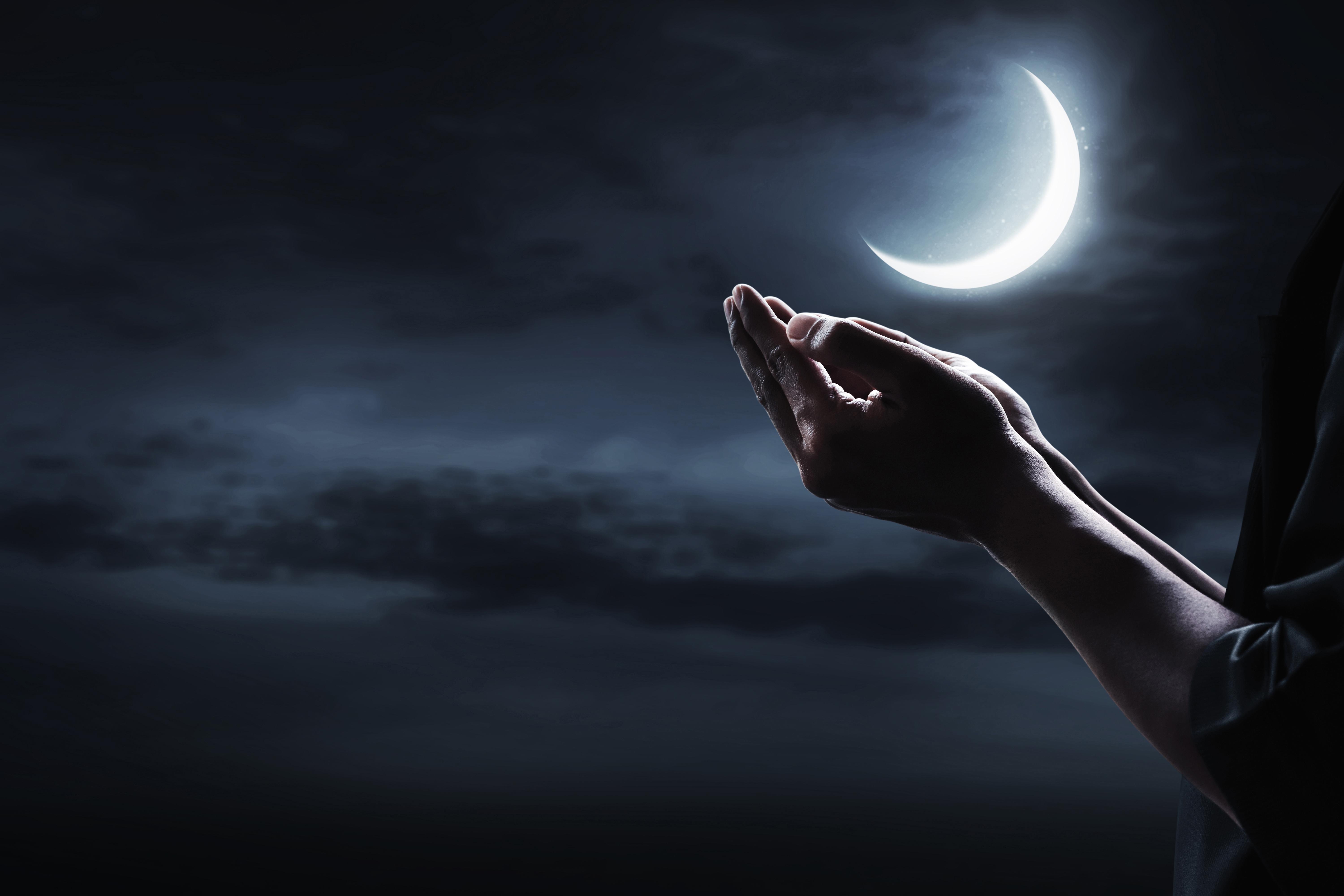 There are four specifically sacred months in the religion of Islam: the first month of Muharram, the seventh month of Rajab, the 11th month of Dhu al-Qadah, and the 12th month of Dhul Hijjah. Allah (SWT) designated these months as sacred.

“Verily, the number of months with Allah is 12 months (in a year), so was it ordained by Allah on the Day when He created the heavens and the earth; of them four are sacred.” (Qur’an, 9:36)

What Does Dhu al-Qadah Mean?

When translated from Arabic, Dhu al-Qadah means ‘master of truce’. This means Dhu al-Qadah is the month of truce or the month of sitting. It is sometimes spelt Dhul Qadah or Dhu al-Qidah, but its meaning remains the same.

Why is Dhu al-Qadah Sacred?

Allah (SWT) outlined Dhu al-Qadah as sacred in the Qur’an, along with three other months. Of these months, Allah (SWT) said:

“That is the right religion, so wrong not yourselves therein, and fight against the Mushrikin (idolaters) collectively as they fight against you collectively. But know that Allah is with those who have Taqwa." (Qur’an, 9:36)

Dhu al-Qadah was selected as a sacred month by Allah (SWT) so that Muslims may travel to Hajj during the following month of Dhul Hijjah safely. As fighting is forbidden, Muslims may make the trip to Mecca for their pilgrimage without fear of being attacked or warring with each other.

What Are the Rules of Dhu al-Qadah?

There are few rules of Dhu al-Qadah; however, the main one to remember is that Allah (SWT) forbade fighting during the four sacred months, including Dhu al-Qadah. This means Muslims are not permitted to start conflict during this holy month, but they are allowed to defend themselves if someone starts battling with them.

Good deeds and duas are multiplied during the month of Dhu al-Qadah. They are:

What Are the Notable Days of Dhu al-Qadah?

There are five notable days during Dhu al-Qadah that are of great importance to the religion of Islam. They are:

Battle of the Trench - In 626 A.D., the Battle of the Trench (also called the Battle of the Confederates and the Battle of Khandaq) begun during Dhu al-Qadah. A number of tribes in Mecca had joined forces in an attempt to defeat Prophet Muhammad (PBUH) and his Muslim followers in Medina. The Meccan’s had approximately 10,000 men and the Medinan’s had 3,000. Prophet Muhammad (PBUH) was assisted by Salman the Persian, who suggested the Muslims dig a trench. The trench obscured the Meccan’s battle plan and – paired with the ongoing feud – dented Mecca’s trade routes and reputation. This ultimately leads to the Meccan’s having to concede with the Muslims, and this then leads to the ratification of the Treaty of Hudabiyyah.

Treaty of Hudaybiyyah - On the first Dhu al-Qadah in 628 A.D., the Treaty of Hudaybiyyah was signed. This is important for Muslims because it signifies the day Islam was recognised by the Quraysh tribe upon Prophet Muhammad’s (PBUH) return to Mecca. This treaty saw Prophet Muhammad (PBUH) and his companions safely return to their home city of Mecca without fear of confrontation or violence. Prior to this, they had to seek refuge in Medina due to persecution from the Quraysh for their belief in the one true God, Allah (SWT).

First Umrah - In 629 A.D., Prophet Muhammad (PBUH) and his companions completed the first Umrah to Mecca. This came after the Treaty of Hudaybiyyah in 628 A.D. which permitted the Muslims to complete their pilgrimage the year following the treaty’s conception. Umrah is not obligatory and can take place at any time of the year, although it is recommended. It can be undertaken in a few hours and pilgrims are required to perform Tawaf (circling the Kaaba) and Sa’I (walking between Safa and Marwah to honour Prophet Ibrahim’s wife, Hagar, during her search for water.

Mandatory Hajj - After the Treaty of Hudaybiyyah, Allah (SWT) made it mandatory for all Muslims to complete Hajj at least once in their life in 630 A.D., as per the fifth pillar of Islam. It is said that Allah (SWT) did not make Hajj obligatory prior to 8 A.H. (years after Hegira) because of the resistance of the Quraysh to the Muslims when they attempted Umrah, therefore the likelihood of being able to complete Hajj would have been extremely low.

Dhu al-Qadah is the 11th month in the Islamic calendar. It is expected to begin on Friday 11 June 2021, depending on the sighting of the moon.

Reap the enhanced rewards of this sacred month and make a charitable donation to Muslim Aid this Dhu al-Qadah. All donations will be greatly received and used to help those most in need, and you will surely receive increased blessings from Allah (SWT) for your generosity.