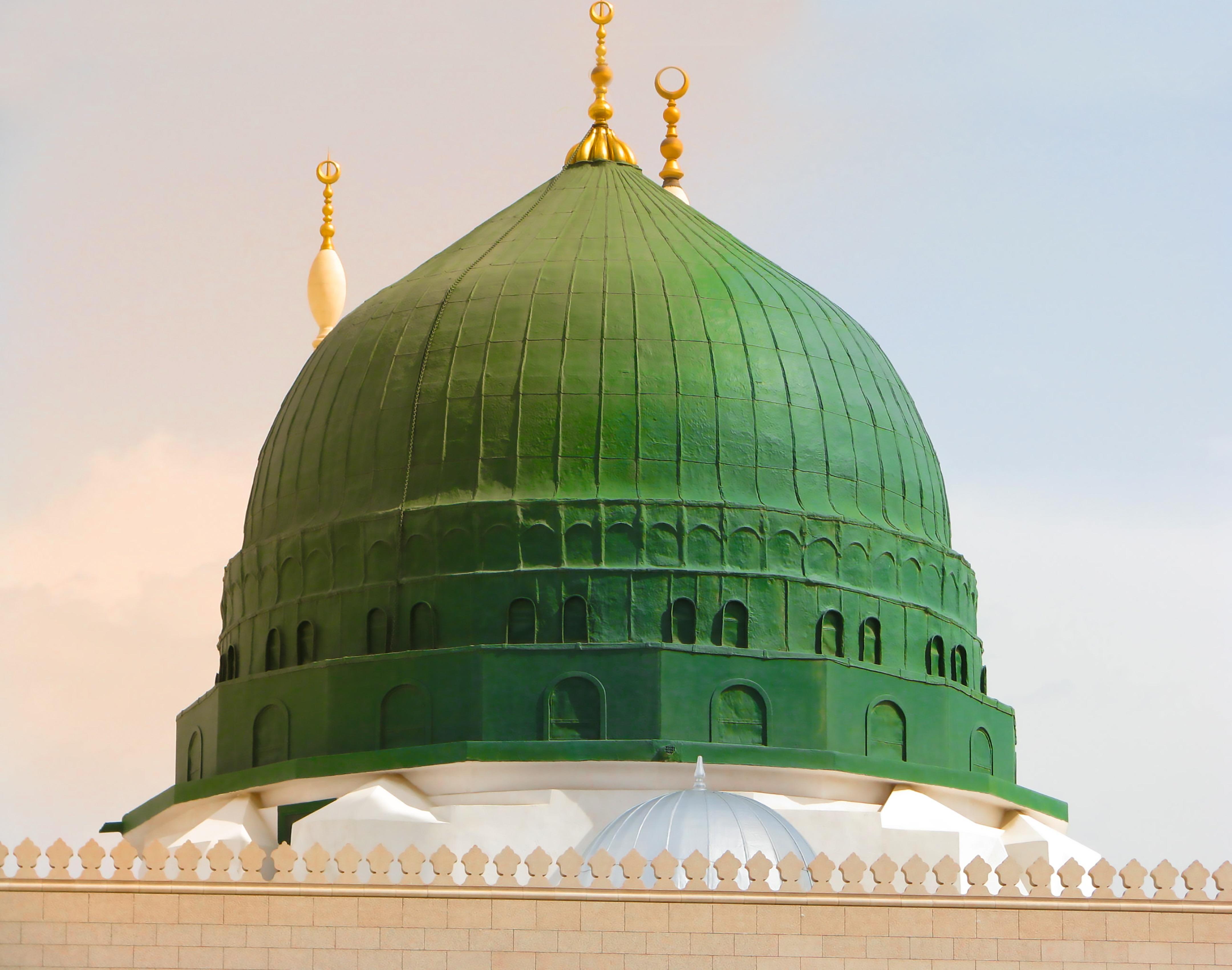 What is Rabi al-Awwal?

Event One: The Prophet’s (PBUH) Birth

Interestingly, the Prophet’s (PBUH) birth had been long anticipated, with mention of it up to five centuries prior. Prophet Isa (AS) declared: “O Children of Israel! I am the messenger of Allah [sent] to you, confirming the Torah (Law) [which came] before me, and giving glad tidings of a Messenger to come after me, whose name shall be Ahmad” (Quran, 61:6).

Similarly, prophets Ibrahim and Isma’il (AS) prayed for the Prophet’s (PBUH) birth as they rebuilt the Kaaba. They appealed: “Our Lord, send among them a messenger from themselves who will recite to them Your verses and teach them the Book and wisdom and purify them. Indeed, You are the Exalted in Might, the Wise” (Quran, 2:129).

Furthermore, the Prophet’s (PBUH) birth, and everything surrounding it, was miraculous, such as his mother’s awareness of a light within her during her pregnancy. One day, this phenomenal light shone from her so powerfully that she could see the castles and palaces of Syria.

In addition to his biological mother, the Prophet’s (PBUH) foster mother became aware of blessings upon her family after fostering the Prophet (PBUH). Her family was suffering from drought, yet she took the Prophet (PBUH) as her foster child and, as a result, her family’s sources of milk were plentiful.

Event Two: The Hijrah of the Prophet (PBUH)

The Hijrah represented a fresh start for Muslims, highlighting the importance of justice, wisdom, and mercy.

The Prophet (PBUH) passed away on Monday 12th Rabi al-Awwal in the eleventh year of Islam. He had been unwell on the days leading up to his death and his family and closest friends had come to accept that he would soon be returning to Allah (SWT).

Despite this, many Muslims were in adamant disbelief, claiming that it seemed impossible that he should have left them. However, Abu Bakr reminded the community that the Prophet (PBUH) was a human messenger rather than an immortal being.

Therefore, Rabi al-Awwal is also a month of mourning and remembrance regarding the loss of the Prophet (PBUH).

Why is Rabi al-Awwal Sacred?

Rabi al-Awwal is one of the most sacred months in Islamic history due to the blessing of the birth of the Prophet (PBUH). His birth was “a mercy to the worlds” (Quran, 21:107), due to him enlightening the Arabs, Persians, and Romans. Such enlightenment came in the form of guiding the world away from the darkness of ignorance and oppression, and into the light of Tawhid. The Prophet (PBUH) was responsible for the achievement of true justice and peace, influencing Allah (SWT) to choose Rabi al-Awwal to elucidate such mercy.

The Prophet (PBUH) was recognised as a blessed and special child even prior to his birth. During the time, no one else had ever used his name, which translates to “one who is praised”.

Rabi al-Awwal is expected to commence on the 17th of September 2023 but this date may change slightly depending on the sighting of the moon.

Make the Most of Rabi al-Awwal

Unlike some of the other significant months in the Islamic calendar, there are no recommendations to fast, pray, or make dua during Rabi al-Awwal. Despite this, it is always a good idea to start practicing Prophetic habits, such as visiting the sick and elderly, feeding the poor, and smiling often; this will revitalise or reinforce your connection with the Prophet (PBUH).

You can learn from the Prophet’s (PBUH) merciful nature by donating to Muslim Aid today.