The History of Ramadan 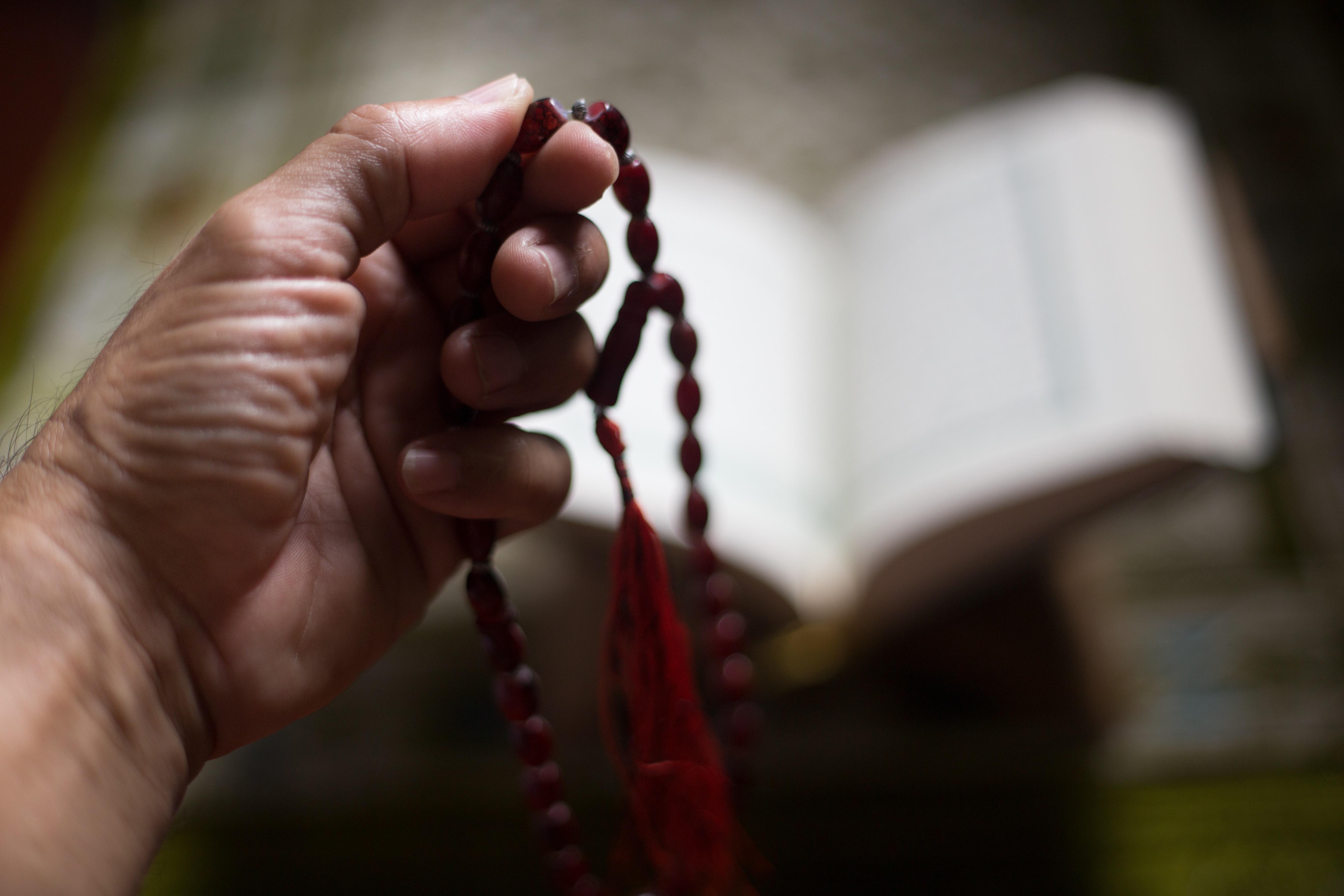 Muslims and non-Muslims alike recognise Ramadan as the most significant and holy time of the Islamic calendar. During the ninth month of the lunar year, Muslims around the world refrain from eating and drinking between sunrise and sunset, and they use their free time to recite the Qur’an and strengthen their bond with Allah (SWT). This is common knowledge for those within the Islamic community and those outside of it, too, but few people actually know the history behind such a significant month.

Muslims with access to an Imam will be taught about the events preceding Ramadan, but those who are new to the Muslim community or who are not part of it might struggle to find information relating to the history of the auspicious month. If you’d like to find out more about the history of Ramadan, please continue reading as we explain how it came to be.

The Beginning of Islam

To understand how Ramadan became such an important part of Islam, we need to go back to the very beginning; 610 A.D. to be precise. This is the year during which an Arabian man by the name of Muhammad (PBUH) was meditating in the cave of Hira, located in the Jabal an-Nour mountain close to Mecca. Whilst he was meditating, Muhammad (PBUH) was visited by the angel Jibril who revealed the first words of what would later be known as the Qur’an. The angel told Muhammad (PBUH) that these words came directly from Allah (SWT) and that He is the one and only God. At this time in Arabia, it was common for people to worship several different gods, but the angel told Muhammad (PBUH) that Allah is the only, all-knowing, true God.

After revealing the first words of God, the angel commanded that Muhammad (PBUH) recite what he had just been shown. Muhammad (PBUH) couldn’t read or write, but he was able to recite the words perfectly. It was explained to Muhammad (PBUH) that he was the final of the prophets Allah (SWT) had sent to spread the teachings of the religion of Islam. Other prophets Allah (SWT) had sent also feature in the teachings of Judaism and Christianity, and include Nuh (Noah), Ibrahim (Abraham), Musa (Moses) and Isa (Jesus).

The night the Prophet Muhammad (PBUH) first saw the angel Jibril is known as Laylat al-Qadr (the Night of Power). Many Muslims believe this night occurred on the 27th night of the lunar year (which the Islamic calendar is based on), though some believe it occurred on any of the other odd nights in the final 10 days of the month.

Whilst some believe that all of God’s teachings were revealed on Laylat al-Qadr, many believe that the Prophet Muhammad (PBUH) was not shown all of the teachings of Allah (SWT) immediately, and instead, he continued to receive revelations for a further 23 years following Laylat al-Qadr.

Whichever train of thought you choose to follow, the principle behind the revelations remains the same. Allah (SWT) laid out five core principles to the Prophet Muhammad (PBUH) which He said are the values all Muslims (followers of the words of Allah) must live their lives by.

The five core values are known as the pillars of Islam, and they are:

This is the first and arguably most important pillar because it is when a person declares their belief in the one true God, Allah (SWT).

Those who follow Islam must make every effort to pray five times every day in order to cement their dedication to Allah (SWT) and strengthen their bond to Him.

One of Allah’s (SWT) key teachings is that we must give charity to those less fortunate, and that is lamented in the third pillar known as Zakat.

This is the pillar from which Ramadan is derived as it means ‘to fast’. Ramadan is observed by Muslims in order to target this pillar.

All able-bodied Muslims are expected to make at least pilgrimage to Mecca – the location where the first words of Allah were revealed to the Prophet Muhammad (PBUH).

The Origin of Ramadan

Depending on which school of thought you follow will depend on how long you believe the Prophet Muhammad (PBUH) received the revelations for. Those who believe they took place over 23 years are of the firm belief that the teachings of Sawm (and subsequently Ramadan) were revealed towards the latter half of that period of time, in around 622 A.D. to be exact. At this time, the Prophet Muhammad (PBUH) and his followers lived in Medina after they faced fierce persecution in Mecca when they tried to spread the words of Allah (SWT).

The Teachings of Ramadan

As mentioned, Ramadan is observed in order to observe the fourth pillar of Islam known as Sawm. There are several reasons why Muslims are required to observe Sawm, including:

Time spent not eating during Ramadan should be spent reciting the Qur’an and praying instead. In combination with the five teachings of Ramadan listed above, people will be able to become better Muslims and better members of their wider community.

Whilst Ramadan is a key part of Islam, staying healthy is of utmost importance and for that reason, not everyone will be able to abstain from eating and drinking during the day. Those who are pre-pubescent and growing, old and frail, sick and on medication, pregnant, breastfeeding, menstruating or travelling are not required to fast (they must pay Fidyah instead), but there are other Ramadan requirements they must abide by.

In addition to not eating between sunrise and sunset, Muslims must also refrain from all impure thoughts and activities including swearing, gossiping, arguing, fighting and sexual contact.

It is also a requirement that all Muslims with food in excess of their means makes a charitable payment called Fitrana. Historically, people would measure whether they had food beyond their means in a unit called ‘Sa. This is the equivalent of around 3kg of basic staple foods like wheat. This dates back to the time of the Prophet Muhammad (PBUH), with those who had food beyond their means donating one ‘Sa to those who did not. In modern times, most Muslims pay their Fitrana as a monetary donation to a charity, such as Muslim Aid, who then use the money to distribute food for the hungry.

It is traditional for Muslims to break their fast for their suhoor, iftar and Eid ul-Fitr celebrations by eating dates. This is a custom that goes back to the very first observance of Ramadan as it is said that the Prophet Muhammad (PBUH) ate dates before he broke his fast. Though it is a custom, it is not a requirement.

If you want to find out more about Ramadan and when it is due, please refer to our Ramadan information page. Alternatively, consult your Imam or contact us.