The Importance of the Day of Arafah 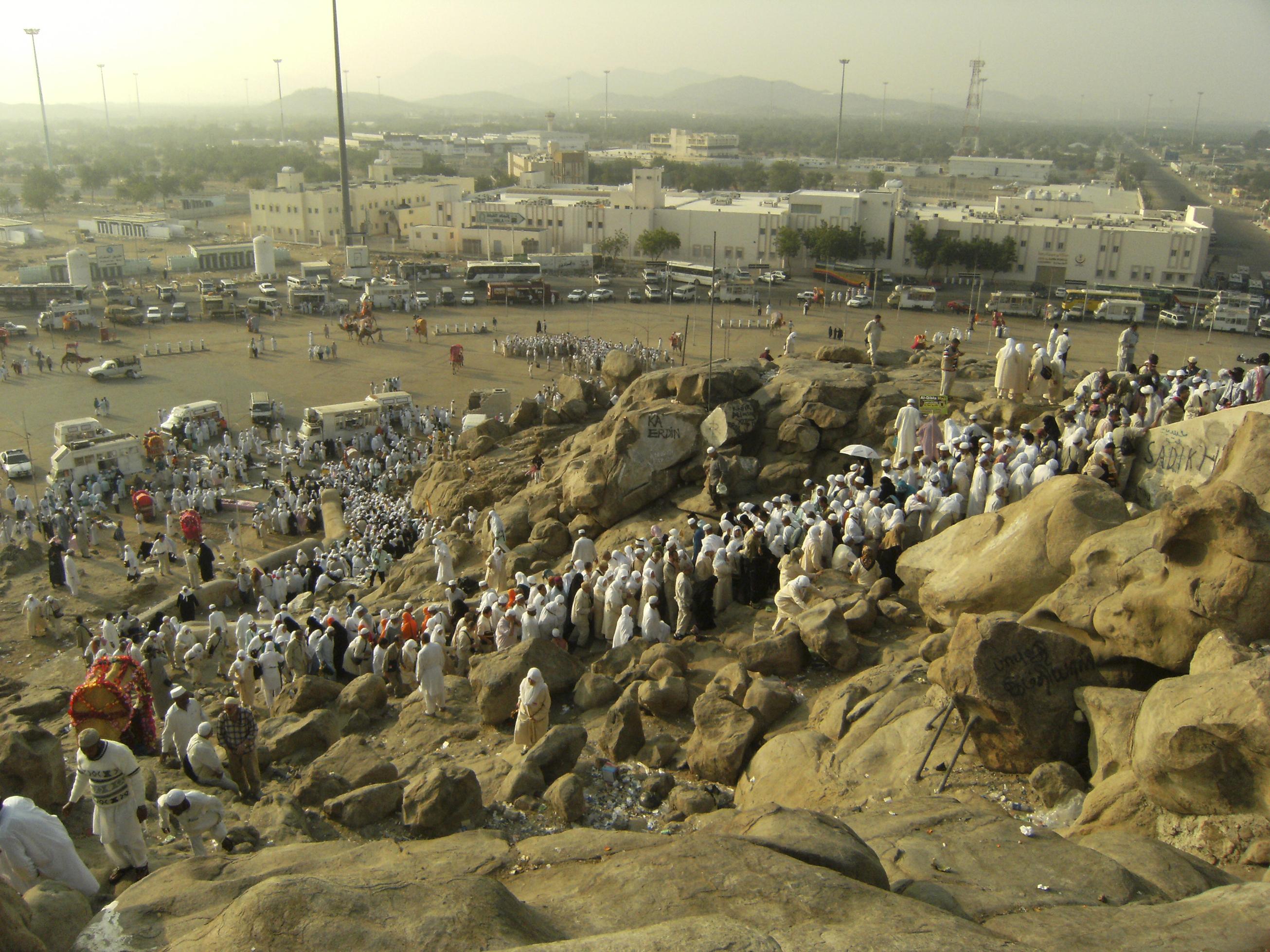 There are a number of auspicious days during the Islamic year, but there is one day that is considered the holiest of them all, and that is the Day of Arafah which falls during Dhul Hijjah, just before Qurbani. Without performing Arafah the Hajj is not complete.

What is the Day of Arafah?

Allah (SWT) spent thousands of years curating His religion of Islam, and He chose 25 prophets to spread His message. It wasn’t until 632 A.D., towards the end of the 25th and final prophet, Prophet Muhammad’s (PBUH) life, that Allah (SWT) announced He was finished perfecting Islam. This day is known as the Day of Arafah.

Some people refer to this day as the Freedom from Fire as it is believed that through supplication and devoted prayer, Allah (SWT) forgives all sins from the previous year and for the coming year, freeing His obedient followers from the fire and granting their prayers.

It is said that He descends from Paradise to the sky to look over all His followers on Mount Arafah, offering them forgiveness and granting them divine mercy. It is for this reason why Mount Arafah is also known as Mount of Mercy.

What Happened on the Day of Arafah?

As mentioned, the first Day of Arafah was in 632 A.D. The Prophet Muhammad (PBUH) was on his pilgrimage, also called Hajj, with more than 114,000 followers. He stood atop the plain of Arafah (near Mecca) and Allah (SWT) revealed the final verse of the Qur’an to him which is widely regarded as verse 5:3. Some believe verse 2:281 is the final verse, but it depends on your train of thought.

Many Muslims believe that verse 5:3 was the final part of the Qur’an to be revealed because it is during this verse that Allah (SWT) declared: “This day I have perfected for you your religion and completed My favour upon you and have approved for you Islam as religion." - Surah al Maa'idah (5:3)

For many, this declaration means the Qur’an and all of Allah’s (SWT) teachings were completed and relayed to Prophet Muhammad (PBUH) through the Angel Jibril prior to this. It is widely believed that Allah (SWT) would not declare His religion as complete and then continue to reveal teachings, but this is subject to interpretation.

With the Day of Arafah being the holiest day of the year, there are a number of virtues associated with it.

The Day of Arafah falls on the second day of Hajj which is the ninth day of Dhul Hijjah, and those on the pilgrimage gather at Mount Arafah at noon. They then spend hours in devoted prayer, asking for mercy for their sins and repenting for any wrongdoing. Hands outstretched, Muslims pray for entry to Paradise on the Day of Judgement. Typically, those on Hajj will spend from noon to sunset praying to Allah for forgiveness (SWT) on Mount Arafah.

“On no day does Allah emancipate people from the Fire [of Hell in the Hereafter] as He does on ‘Arafah. Near does He draw to them [the Pilgrims upon ‘Arafah]. Then does He exalt [them] before His angels, saying: ‘And what do they seek?’” (Tirmidhî)

For those not on Hajj, it is still customary to observe this divine day. The Prophet Muhammad (PBUH) declared that those not on Hajj may have their sins forgiven if they fast on the Day of Arafah. He said: “It expiates the sins of the past year and the coming year.” [Muslim] For this reason, many Muslims who are healthy and able to fast but who are not on Hajj fast from sunrise to sunset on this auspicious day.

The Prophet Muhammad (PBUH) said that Allah (SWT) descends from heaven on the Day of Arafah to forgive all those who ask for it, even those not on Hajj. This is one of the key virtues of the Day of Arafah, inferior only to the fact that this was the day Islam was finalised.

Prophet Muhammad (PBUH) reminded mankind of this, saying: “On this day, Allah, the Most Exalted, descends to the nearest heaven, and He is proud of His servants on the earth and says to those in heavens, look at My servants, they have come from far and near, with hair dishevelled and faces covered with dust, to seek my Mercy. Even if their sins are as much the sand or the froth of the sea, I shall forgive them.”

Prayer is an integral part of the Day of Arafah because on no day is it more important to strengthen your bond with Allah (SWT) than on the day He gave Islam to mankind. With this in mind, Muslims not on Hajj should make dua on the Day of Arafah. The Prophet Muhammad (PBUH) recited the Arafah Dua which is: “There is nothing that deserves to be worshipped in truth except Allah, He is Alone and has no partner, to Him belongs the dominion and to Him belongs all praise, and He is All-Powerful over all things."(Muwatta)

It is suggested that Muslims say this dua frequently throughout the day and they seek Allah’s (SWT) approval.

With Allah (SWT) so close on this holy day, Muslims who do good deeds and who demonstrate humanity and humility shall be greatly rewarded for their efforts. It is common for Muslims to donate generously over the course of the first 10 days of Dhul Hijjah (which includes the Day of Arafah). This is known as the Days of Reward. Allah (SWT) declared that the rewards associated with giving during these days is unmatched and stand superior to all other days.

So that you may receive the rewards associated with giving, you can set up automatic donations over the course of the Days of Reward with Muslim Aid.

The Day of Arafah is expected to fall on 19th July 2021, although this is subject to the sighting of the moon.

After the Day of Arafah

Following the Day of Arafah, a devout time for Muslims, is Qurbani Eid. This marks the final part of Hajj and is an extremely significant time of the year. Qurbani honours Prophet Ibrahim (AS) and his divine devotion to Allah (SWT) through the sacrifice of an animal in the name of the Creator.

Prophet Muhammad (PBUH) declared three days of celebration to follow Qurbani and the end of Hajj. This is known as Eid al-Adha and is the bigger of the two Eids (with the first Eid relating to the end of Ramadan). During this time, Muslims gather with friends and family and relax, enjoying great food and celebrating their accomplishments.

The team at Muslim Aid wish you a happy Eid and pray that Allah (SWT) forgives you for your sins on the Day of Arafah.