What Will Happen After Death According to Islam 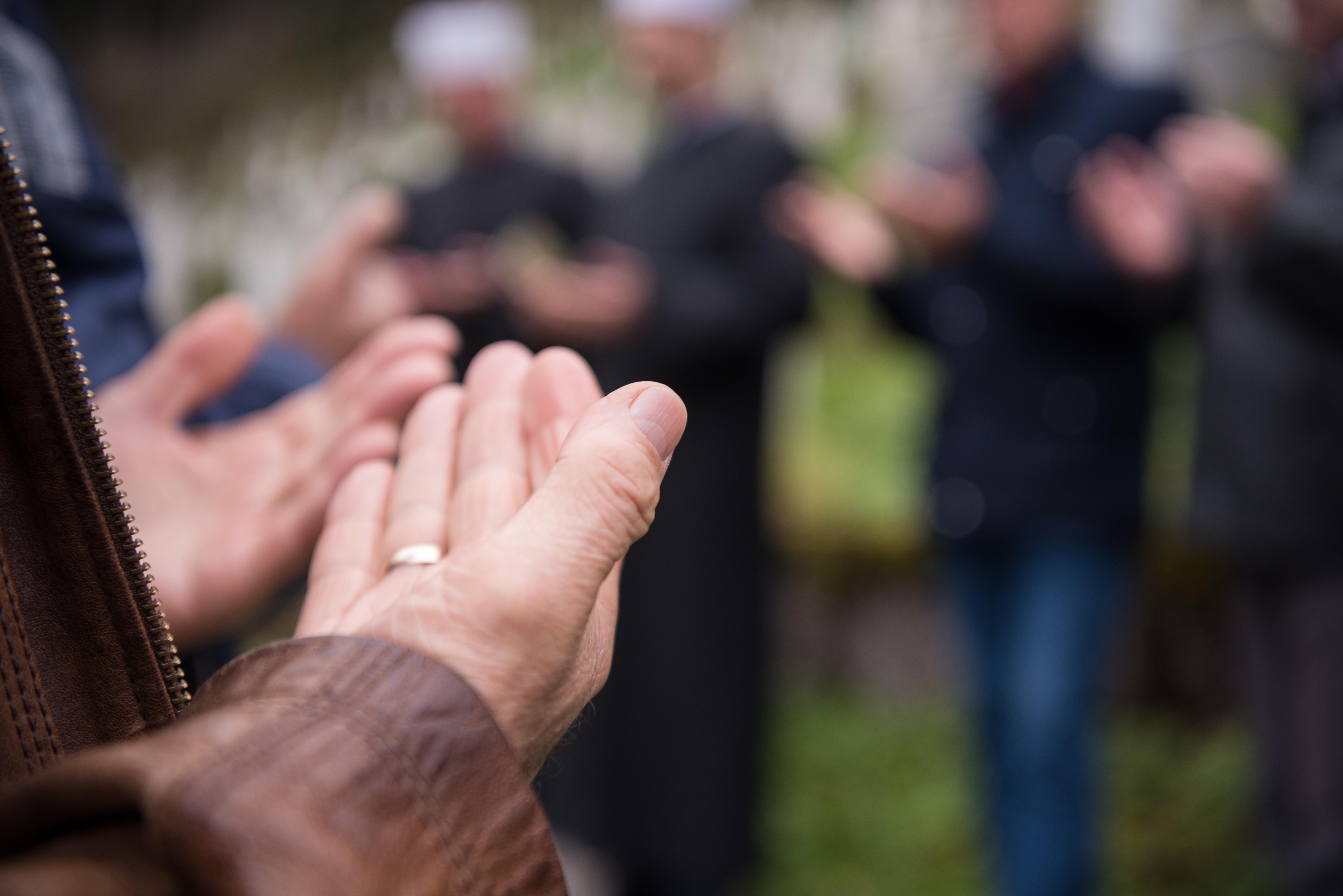 Death is often a frightening thought, but one that we should not be scared of. When you truly understand death you will no longer have to be scared of it.

When we are able to understand that Allah (SWT) made this Dunya (Arabic for the temporal world) a test for the believers and that this is not our real home; you will truly be able to find peace within your heart. You think that death is scary, but this Dunya is scarier. The reality of this Dunya is that we often excuse our poor behaviour of the neglection of Allah (SWT) due to our worldly responsibilities.

You may be thinking well what will happen after death in Islam [link here]. In Islamic tradition, the following is what occurs after an individual passes away. The occurrence is not always as you may expect, and it can strike you at any time whether you like it or not. Allah (SWT) sends his angel Azreal, known as the angel of death, to retrieve the soul from the human. After Allah (SWT) has instructed Azreal (AS) to take your soul, you are then declared dead in the world of the Dunya.

After you have died, your family and Muslim community will conduct your Ghusl (full-body ritual purification) and then proceed to your Janazah (funeral prayer) which is a part of the Islamic funeral rituals. After this and many prayers, your body is then buried six-foot underground, alone and by itself.

After some time in your grave, you are then visited by two angels, known as Munkar and Nakir. They are assigned to test the faith of those dead within their graves. When they arrive, they sit you up in your grave and ask you the following: “Who is your Lord? Who is your Prophet? And what is your faith?”.

“That I might do righteousness in that which I left behind. No! It is only a word he is saying, and behind them is a barrier until the Day they are resurrected.” – (23:100) the Holy Quran.

The stage of Barzakh is a world similar to this world, but different. The treatment and style of living they receive with the inter-space of Barzakh is a reflection of their deeds and actions performed in the Dunya. It is believed that if the individual was a firm and devout servant of Allah (SWT), they are expected to receive many pleasures during this middle stage. If they have committed many sins or are kafirs (disbelievers), they will face a hard time during this stage.

When Allah (SWT) commands this stage to be over, the day of resurrection will arrive and all of Allah's (SWT) creations will be brought before him to be judged.

It is not known to man when the day of judgement will occur, however, our beloved Prophet Muhammad (PBUH) has told us the signs which will occur in preparation for this day. There are many minor and major signs which will indicate that the time is near. The most well-known of them will be the appearance of the Dajjal (False-Messiah) and the return of Prophet Isa (Jesus) (AS).

The day, which will last 50,000 years, is a day in which Muslims spend their whole lives preparing for. All of mankind will come bearing the book of what they did within their lives; all their sins and good deeds will be judged by the ultimate judge.

The day of resurrection is the final test all of creation will have to face before they reach their final destination for eternity, whether that be hell or heaven. In Islam, we believe that we will all be resurrected according to the way we lived and the way we died. Whether that be in good deeds or sins, Allah (SWT) will bring you back to that state.

We pray that Allah (SWT) makes our journey across the Sirat (bridge) to paradise easy and prevents us from falling into the fires of hell.

Preparing for Death in Islam

Performing good deeds is the best way to make your journey in the afterlife a simple one. It is narrated that the Prophet (PBUH) said that "when a man dies, his deeds come to an end except for three things: Sadaqah Jariyah (a continuous charity), a knowledge which is beneficial, or a virtuous descendant who prays for him." – Muslim

Preparing an Islamic will is also an important way to prepare for your departure from this world, as it is a clear indication and testament to your decisions and your commitment to the Islamic requirements. A will helps you to take care of your family after you pass, allowing you to obtain good deeds.

Other ways that rewards can be earned after you have passed include charity (Sadaqah Jariyah), gifting a Qur'an, and building a mosque. These are all deeds that can continuously aid after you have left this world.

How We Can Help

Here at Muslim Aid, we can aid you in the areas of Islamic wills and continuous charity of Sadaqah Jariyah. Our services are designed to help make your preparations easy and allow your charity to go to good causes, which will allow you to gain many good deeds. Donate today with Muslim Aid to help yourself and humankind.