Last week a paramedic, an ambulance driver and a rescue worker became the latest humanitarians to lose their lives in Syria.

They join a chilling set of figures; 2018 was the second worst year on record for aid worker security, with 405 aid workers affected by major violence and 131 killed. Nearly one in ten of the attacks on women aid workers involved sexual violence.

The ceremony I am attending in London today, and the linked initiative for a permanent memorial in Westminster, is about recognising fallen aid workers as fallen heroes. And it is about celebrating lives lived well, lives lived serving humanity.

We are all too keenly aware of the constant danger those of us working in difficult parts of the world face. Several weeks ago a member of our team was just around the corner when twenty-six people were killed in an attack at the Asasey Hotel in Kismayo, Somalia.

We make a choice to expose ourselves to these threats. It is in my view a noble choice, and for many of us a spiritual one. For many in our organisation it is a way of fulfilling our convictions and our duties to humanity as Muslims. But it is a privilege nonetheless, a choice not afforded to those we work with, for whom the threat of violence is a fact of life. So it is worth taking a moment to remember them, as well.

To those we serve, and to those who have lost their lives in service, we have a debt and a duty to constantly strive to better ourselves. The humanitarian sector does not always get things right, but our profound moral mission contains within it the constant potential for our own improvement. Coming together to reassert our commitment to our common values is a key part of this.

The contingent factors involved in creating violence – social breakdown, extreme conditions, political strife – differ from place to place. But fear, pain, and loss are the same the world over. So across borders and backgrounds, we are coming together on World Humanitarian Day to hope for a more just, more peaceful and more kind world. And we are coming together to remember those who gave their lives trying to put that hope into action. 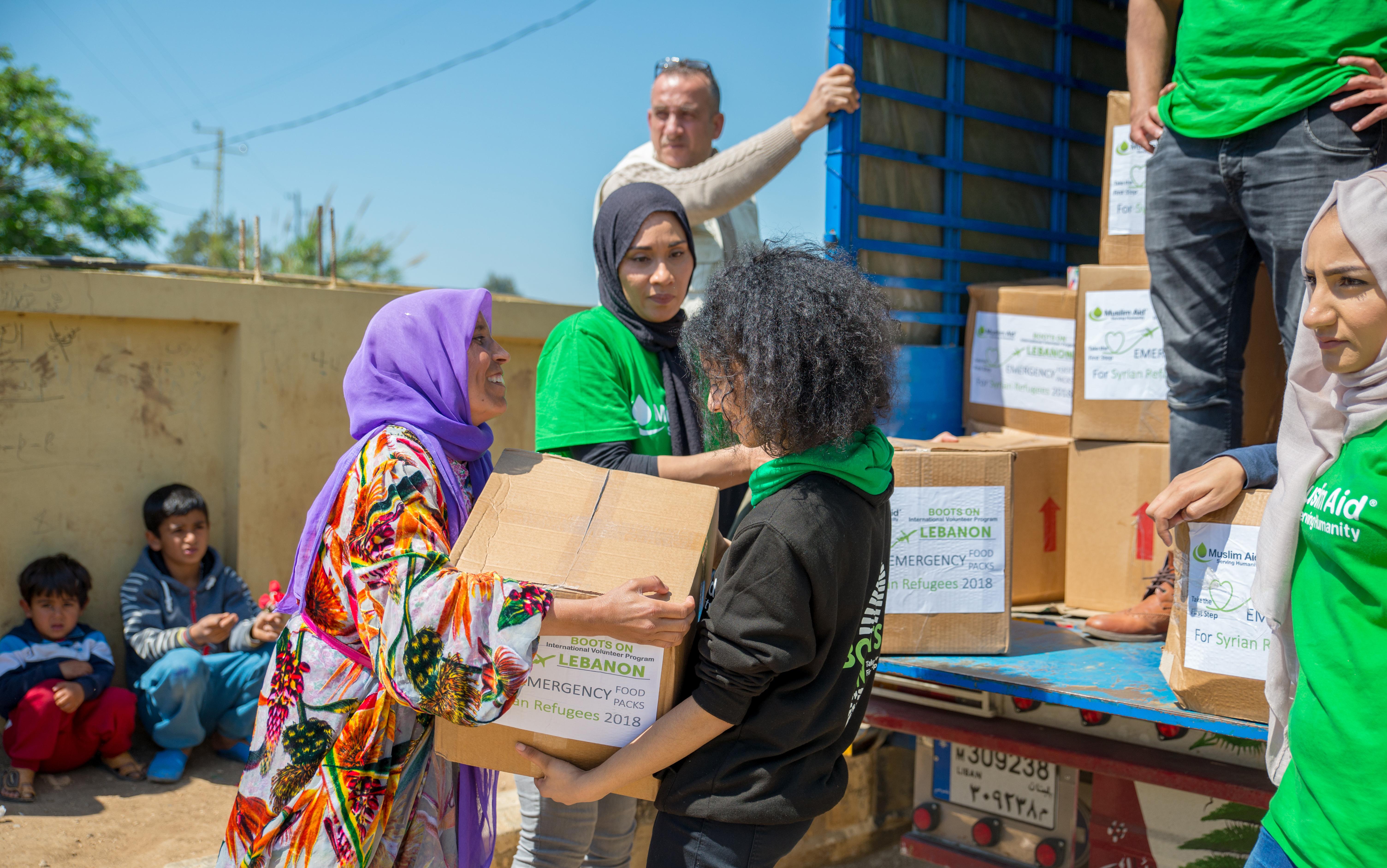