Over half a million people have lost their lives caught in the middle of a civil war in Syria. For those who have survived the unrest, starvation, disease and violence continues. Your donation could send a life-line of support.

Syria is at breaking point.

Since the war began, over half a million people have lost their lives. For those who have survived so far, the unrest, starvation, disease and violence continues.

In recent weeks, the hostilities have intensified within Northern Syria. As military action along the Turkey-Syria border has escalated, over 3 million people are in increased danger.

In the Aleppo, Ar-Raqqa and Al-Hasakah regions, at least 150,000 have been displaced by the increased shelling and airstrikes. Villages, towns and cities are being obliterated with people on the run once more.

Dozens of people, including children, have been killed since the fighting intensified. Multiple casualties have been reported and fragile health services are struggling to treat yet another wave of traumatised and injured people.

Roads have been closed, electricity and water supplies are damaged, increasing the chaos and danger.

Across Syria, the destruction is widespread. Poorly equipped hospitals are stretched to absolute capacity as tens of thousands of people seek help wherever they can find it.

Thousands have once more been forced from any form of safety that they once had, leaving them scared and extremely vulnerable. Without food, adequate shelter or protection communities are desperately trying to survive.

Save a life in Syria, send a lifeline of support.

We are actively working in Syria, delivering emergency response to those caught in the unrest. With our partners we are responding to the recent increased conflict to rescue and save those fleeing for their lives.

Your donations can help us deliver vital, life-saving support.

Your support to the people of Syria is literally a matter of life or death. With no time to waste, lives are being destroyed each day.

£60 could provide an emergency food pack that will feed an entire family who have fled the conflict and are now desperate, scared and starving.

£120 could provide urgent medicine and healthcare to treat the sick and injured.

£150 could provide temporary shelter for people whose homes have been destroyed. 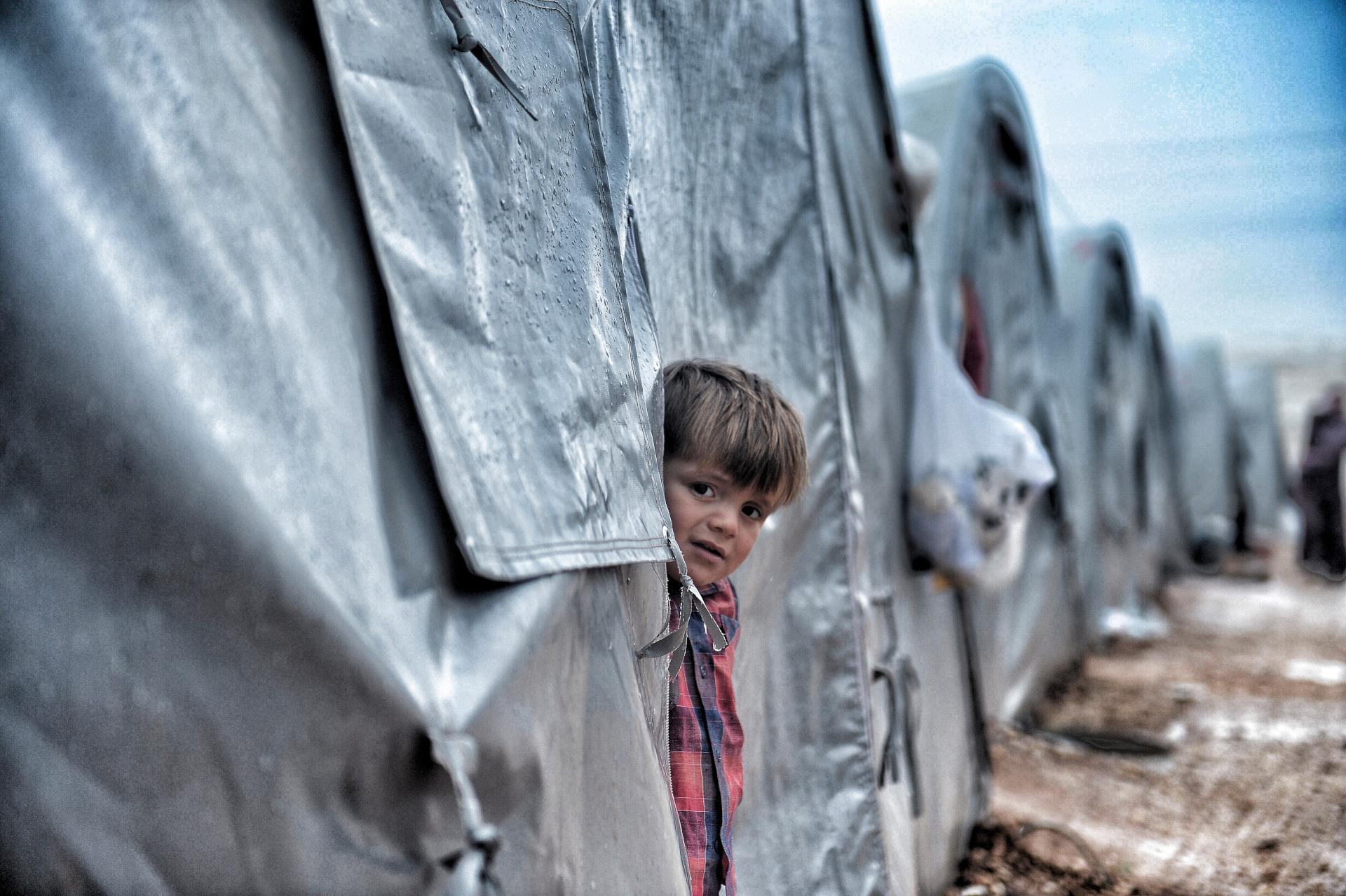 When you give to people in need, you could help save and change lives,...

Approximately 22 million people in Yemen are in desperate need of help....