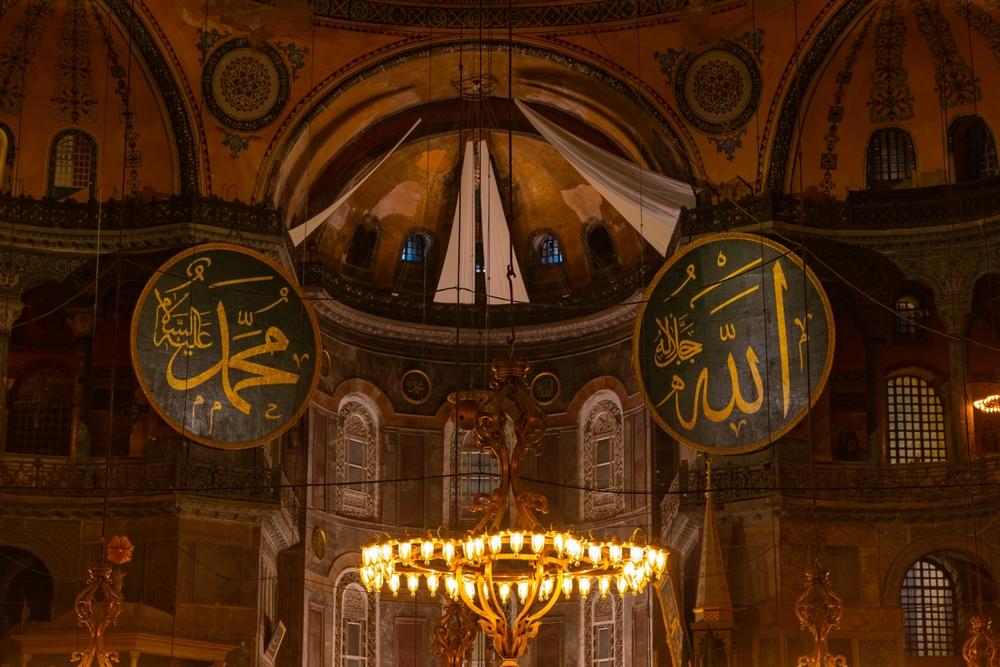 The word ‘Rajab’ means ‘to respect’, which reinforces the fact that it is haram to fight or be in conflict during this month. Rajab is one of the four sacred months, and this month ensures Muslims could and still can perform Umrah without being hurt or attacked. Muharram, Dhul Qa’dah, and Dhul Hijjah are the three other sacred months. Rajab is a special month and differs from the other three months as it stands alone.

During Rajab, Prophet Muhammad’s (PBUH) parents got married, and the Prophet (PBUH) was conceived. This makes this month special. It was also during this month that Ali (RA) was born, who was a close companion of the Prophet (PBUH) and who became his son-in-law after marrying Fatima (RA).

The Night Journey and Ascension (‘Al Isra’ Wal Mi’raj) occurred during Rajab, making this month very significant. This journey was where the Prophet Muhammad (PBUH) travelled from Makkah to Jerusalem on the Buraq and ascended to heaven to meet Allah (SWT), who gave him and the Muslims 50 daily prayers to perform.

As he descended from heaven, the Prophet (PBUH) met Musa (AS), who told him to go back and ask Allah (SWT) to reduce the prayers to make it easier for the Muslims. They were reduced, but again, Musa (AS) told Prophet Muhammad (PBUH) to ask for the daily prayers to be reduced further.

This continued until it was reduced to five daily prayers, at which point, the Prophet (PBUH) was ashamed to ask for a further reduction. A voice sounded saying, “The prayers have been reduced to five, but they will be rewarded as though they were fifty.” This shows the importance of praying five times a day.

What To Do in The Month of Rajab

it is encouraged to increase our Ibadah (worship) during Rajab since it is a sacred month. Try to recite more Qur’an, fast, make up for missed prayers, help the poor, and seek forgiveness from Allah (SWT) through dua. Duas hold a lot of power in this month.

Fasting in this month is a good form of worship, as it helps to prepare for the coming month of Ramadan, in which fasting is compulsory for Baligh Muslims. Some fast on the 27th of Rajab, which is said to potentially be the night of Al-Isra' Wal-Mir'aj, but this is an optional fast.

Donate to Muslim Aid to invest in your Aakirah and help the needy and poor around the world who do not have the same luxuries that we do. In a hadith, Prophet Muhammad, upon him be peace, said, “Protect yourself from hell-fire even by giving a piece of date as charity.” (Al-Bukhari and Muslim)