Syria Conflict Appeal: How Can You Help Those In Crisis? 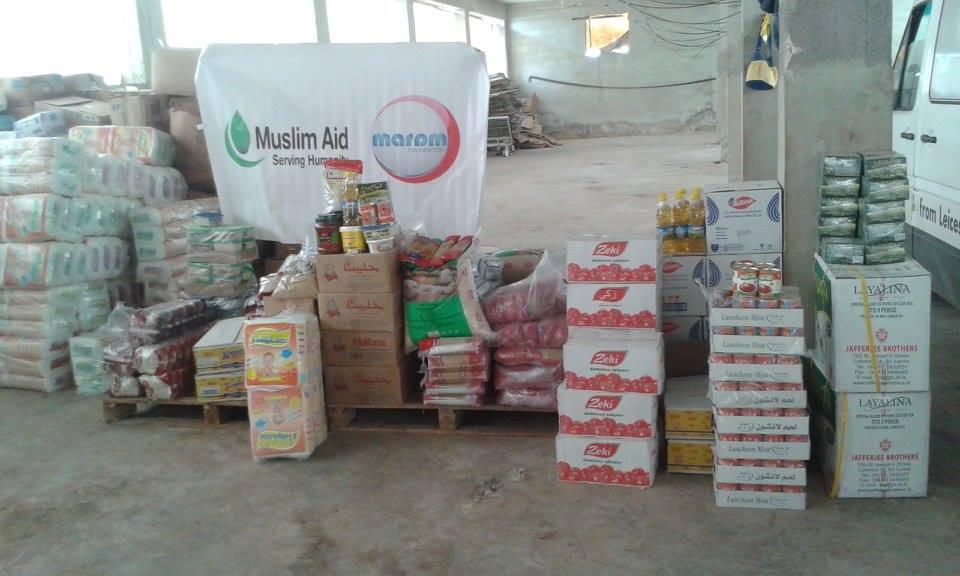 The Syrian crisis has led to an estimated 19 million Syrians fleeing their homes since the outbreak of civil war in 2011. Around 6.5 million have been displaced within Syria itself. Millions have fled to neighbouring countries. The situation is becoming dire as the new influx of refugees entering Europe has become headline news.

The increasingly anti-refugee politics in Western Europe has caused much furore among two camps; for and against hosting refugees. Yet the tragic image of three year old Aylan, a Syrian toddler, washed ashore on a Turkish beach, has shown the world how serious and relevant the crisis has become for the international community.

The human element should remain at the core of addressing the crisis. Millions are unable to return to Syria. They face persecution, violence and have no homes to return to.

Muslim Aid’s relief work for the Syria crisis has been ongoing since 2011 and has been instrumental in providing aid for those desperate for care. In 2014 alone, we delivered food, non-food items, educational support, cash assistance and food vouchers to around 185,000 Syrian families displaced in Syria and in refugee camps in Jordan and Lebanon.

We are continually providing food and non-food items to ensure Syrians are not forgotten amidst new and increasing global conflict. Last year, alongside our partners we started the Beity Orphanage on the Turkish border. The orphanage can house 100 orphans at any given time and many children have been housed there and moved onto new families or re-united with relatives. The orphanage provides them with shelter, food, education and physiological support needed for a child to grow up feeling safe and loved.

The success of the Beity Orphanage has been carried on as plans to build another orphanage within Syria itself are underway. During Ramadan  2015, donors contributed over  £200,000 to build a new orphanage giving hope to Syria’s lost generation of children.

For more information on the Beity Orphanage Syria Appeal and to see how you can get involved, click here.You can also get involved with our Syria Emergency Appeal by donating to enable us to provide essential aid and food to those suffering.