Myanmar is the largest state in mainland Southeast Asia, rich in natural resources and an independent republic since the end of British rule in 1948. Regularly hit by flooding, cyclones and earthquakes as well as affected by a long-running civil war the people of Myanmar suffer chronic and extreme poverty.

Despite largescale political reforms, violence has escalated in recent years. Hundreds of thousands of Rohingya Muslims, for instance, have fled into neighbouring Bangladesh. Within Myanmar, there are large numbers of displaced people from different regional and ethnic groups all struggling to survive in dangerous and inadequate refugee camps.

How we are helping in Myanmar

Many of Myanmar’s people are trapped and unable to reach their potential, in desperate need of food and sanitation as well as education and opportunities. We provide emergency aid to those displaced by conflict while also helping people build lives that are about more than just survival.

Last year, we provided emergency response aid to those caught in conflict and flooding. This included: 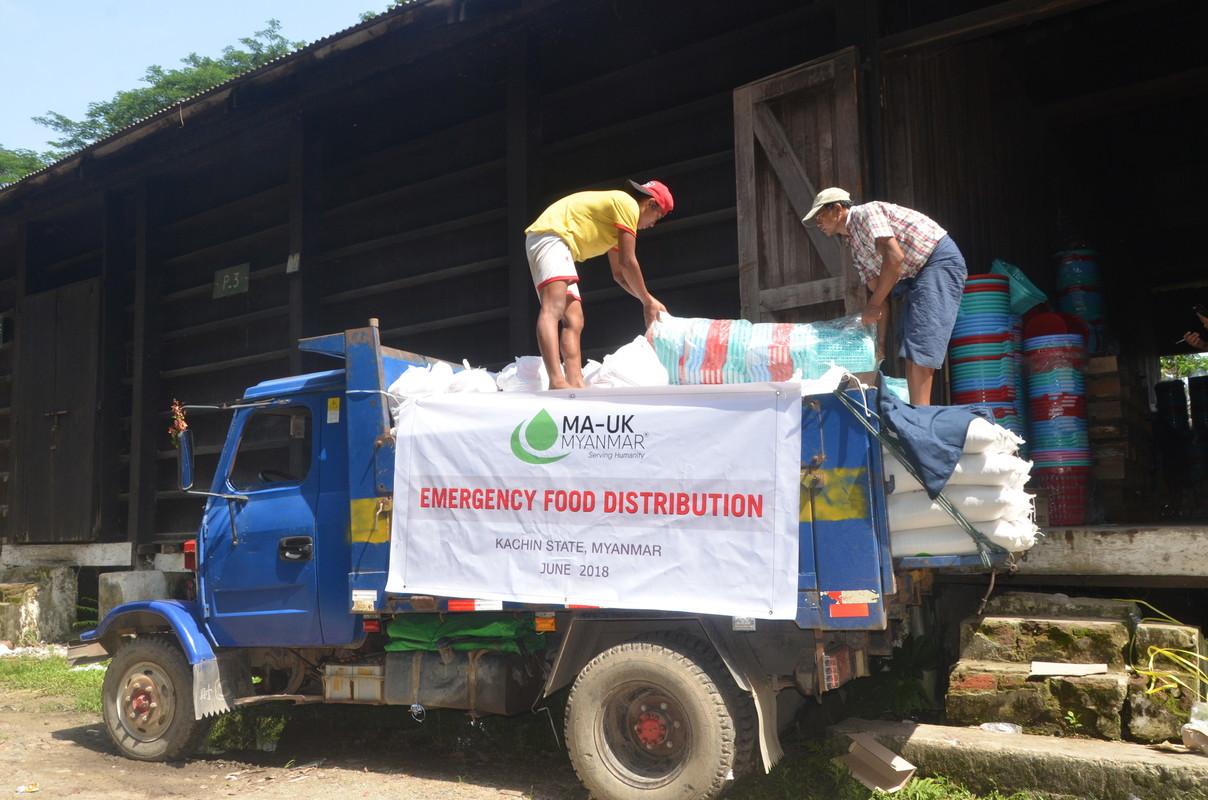 For children growing up in the region, education is often denied due to lack of access to adequate or safe schooling. Children living in remote areas are even less likely to attend any form of school.

In Rakhine State we are providing children and young people with access to quality education and improved nutrition and hygiene.

We have helped 4,650 children attend school and access healthcare. Our development programmes include:

Alongside the ongoing tensions, Myanmar remains at risk from flooding and earthquakes at any time. Our emergency response teams remain prepared and ready to respond to the needs of those affected by natural disaster by providing:

In 2019, we started a rural development programme in Rakhine State. This aims to deliver long-term solutions to support communities. The programme is supporting over 3,200 households, including returnee families who had been displaced. Over 3-5 years, the project will contribute to: 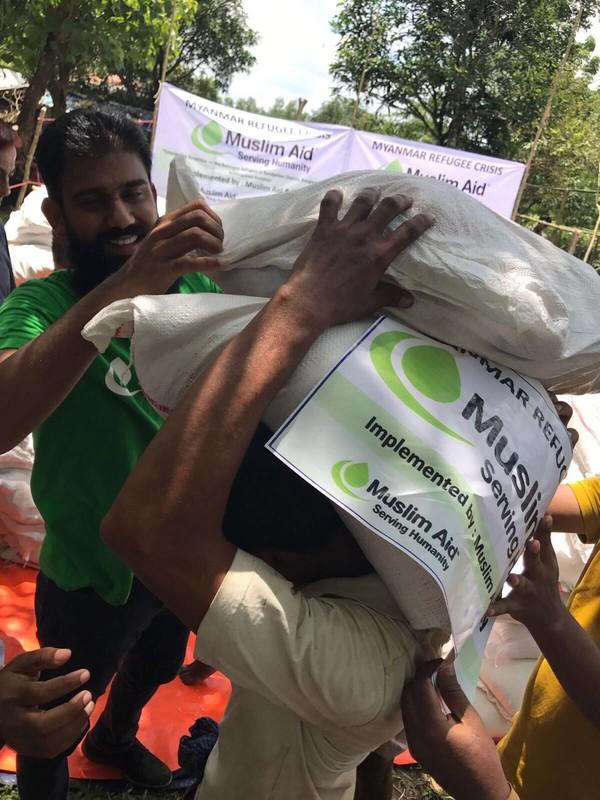