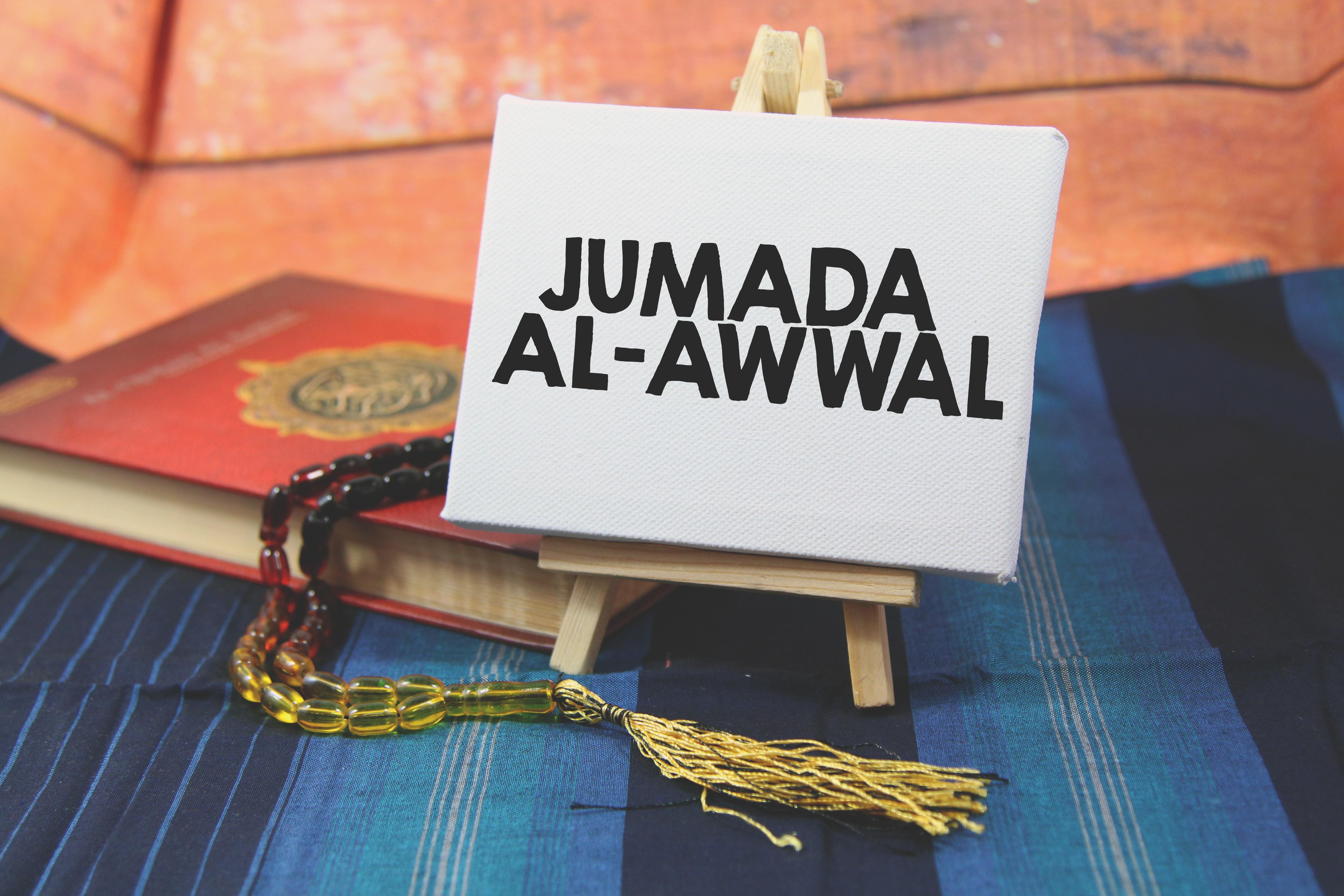 What is Jumada Al-Awwal?

Although it is associated with dryness, Jumada Al-Awwal in Urdu can mean “to take charge with, commend, commit, or care during this month.” Therefore, this is a month of dedication and consideration.

Though there are no specific deeds or requirements attached to this month, many Muslims may take this as a period of reflection. We may reflect on the multiple incidents of the month, our connection with Allah (SWT), and our interaction with the Qur'an as a whole.

During Jumada Al-Awwal, the Moota battle took place. Hazrat Zaid (AS) was selected for battle, whilst Prophet Muhammad (PBUH) did not participate. The fight was between a colossal 200,000 Roman and Arab troops and a minimal 3000 Muslim soldiers. Despite this great divergence in numbers, Allah (SWT) granted triumph to the Muslims.

Furthermore, Hazrat e Jaffar’s martyrdom occurred during Jumada Al-Awwal. Firstly, Hazrat e Zayd (AS) was martyred, yet Hazrat e Jaffar (AS) was forced to carry the charge. Soldiers who returned from battle praised Jaffar’s brave and heroic fight against the enemies, claiming that he had incurred 90 wounds and had lost his hand in battle. However, the Prophet (PBUH) announced that Allah (SWT) granted Jaffar (AS) wings to fly into the Paradise.

This was one of two martyrdoms of the month, as Hazrat Abdullah (AS) was also subjected to such. Abdullah was a well-known poet of Arabia and was given the title of “Poet of the Messenger.” In fact, he brought the message of triumph to the community of Medina.

Another death that occurred during Jumada Al-Awwal was that of Hazrat Abdul Muttalib, the grandfather of the Prophet (PBUH). Before his death in Mecca, he had a dream that he should assign the care of the eight-year-old Prophet (PBUH) to Muhammad’s (PBUH) uncle.

On the 5th Jumada Al-Awwal, the third child of Hazrat e Fatimah (AS), Zainab (AS), was born. It is known that she faced great misery throughout her life, and she was honoured due to her endurance of such. The largest disaster that she was subjected to was the loss of Imam Hussain (AS). The immense respect for her prevails as many still visit her tomb in Egypt to this day.

On the 15th Jumada Al-Awwal, Zain ul Abideen was born, “the son of the best two.” He obtained immediate and eternal respect from birth which stemmed from his undying faith to Islam. This was made apparent by his dedication to be in prayer for the whole of the nights during Ramadan. Unfortunately, his life was ended by poison. Upon his death, it was revealed that he used to distribute food with his face covered so that he could not be recognised.

The month of Jumada Al-Awwal is of great importance within Islamic history due to the great happenings of this time. Each personality who experienced birth or death in this month was blessed by Allah (SWT) and welcomed into Paradise.

Make the Most of Jumada Al-Awwal

Since December is the last month of the solar calendar, you may use the month of Jumada Al-Awwal as a period of self-reflection. You may contemplate your prayers and connection to Allah (SWT) or consider the limited contact that you were able to have with your family and friends for the past year. Perhaps you will resolve this by making time to contact or connect with the important people in your life.

Similarly, you might ask yourself how often you give to charity or volunteer your time to others for the sake of Allah (SWT). Alternatively, you could ponder how effectively you read and reflect upon the Qur'an and ultimately improve yourself and grow closer to Allah (SWT).

Additionally, since Jumada Al-Awwal is a month of many births and deaths, you may consider your life and the impact that you have on earth whilst you are here.

If you find that you could improve upon your charitable nature, you can donate to one of the Muslim Aid appeals today. People worldwide need your help, so please, give what you can.