Morocco did win the World Cup 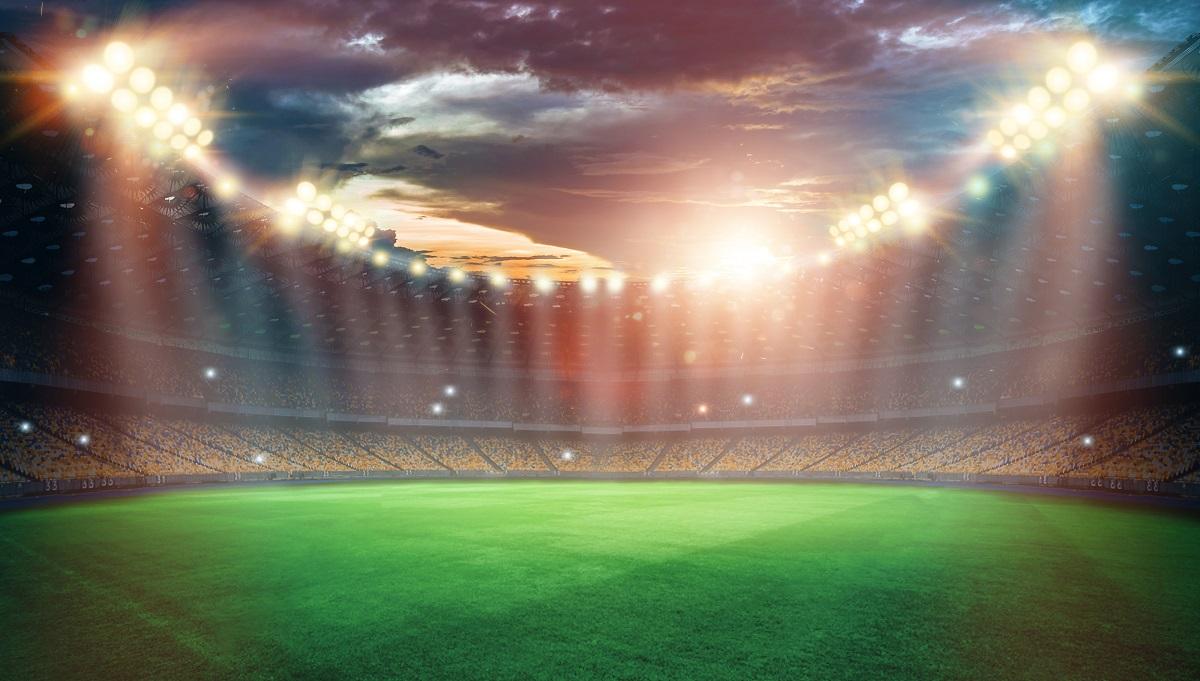 We were all rooting for Morocco to win last week. They had stunned the world with their victory and had even their most staunch opponents bow their heads in respect for the hard work and morale they had shown.

Morocco mania was everywhere – in parks, gyms, homes, restaurants, schools – everyone was talking about Morocco. Strangely enough, people had managed to find ways they can connect with the beautiful North African country that became a beaming symbol of morale for so many people.

Africans spoke of Morocco with their heads high and so did Arabs. It didn’t matter where about in Africa a person was, or whether they were Amazigh or Arab, or even if someone was part of other ethnicities in the Middle East; there was a connection with Maghreb, and everyone felt it in their core.

With this, 1.4 billion others, regardless of their gender, ethnicity or any other identity also identified with Morocco’s participation in the World Cup because of one thing they had in common with the players: Islam.

The Moroccan players would prostrate to God during the good and the bad, they would dance with their mothers on the pitch, raise their index finger in a symbol of the declaration of faith and would recite prayers when cameras were on them in the middle of the match.

‘Alhamdulillah’ (thank God) became even more familiarised to those who aren’t connected to the Islamic faith because it was consistently being said by the players who knew the world was watching their every move.

When it came to the match against France, it was widely known that it would be a tough one, but the vast majority of those following believed in Morocco’s ability to once again, shock the world with yet another victory against a world-class team.

It’s heartbreaking until you remember what God told us: “You may dislike something although it is good for you, or like

The players made it their very intention to represent their country and to illuminate Islam. Because of this, the world saw Islamic dignity in both victory and defeat.

The world saw tired and teary-eyed players put their foreheads to the ground in conversation with the Almighty immediately after they lost. Even though they didn’t win, alhamdulillah was still slipping out of their tongues in a humbling show of surrender that can only force you to take a deep breath and go from within as you release everything your ego is telling you about the situation.

The world saw the seamless taqwa (God consciousness) embedded in the work ethic of the players and were given the ultimate example of letting your spiritual growth lead every other area in your life.

The world saw the meaning of emulating God’s qualities that are described in His 99 names and keeping the example of the actions of his final messenger, Prophet Muhammad (PBUH), close.

The world saw Islam during the servant’s ups and downs. It saw people, regardless of gender, ethnicity and religion, forget their differences and unite under the umbrella of humanity to support a team that became a symbol of love and unity.

They then became shoulders of support for each other when they were grieving the end of an era.

When the world saw Morocco play, they saw Islam.

They may not be walking out of the tournament with the trophy, but they won in a way that only Allah could orchestrate.