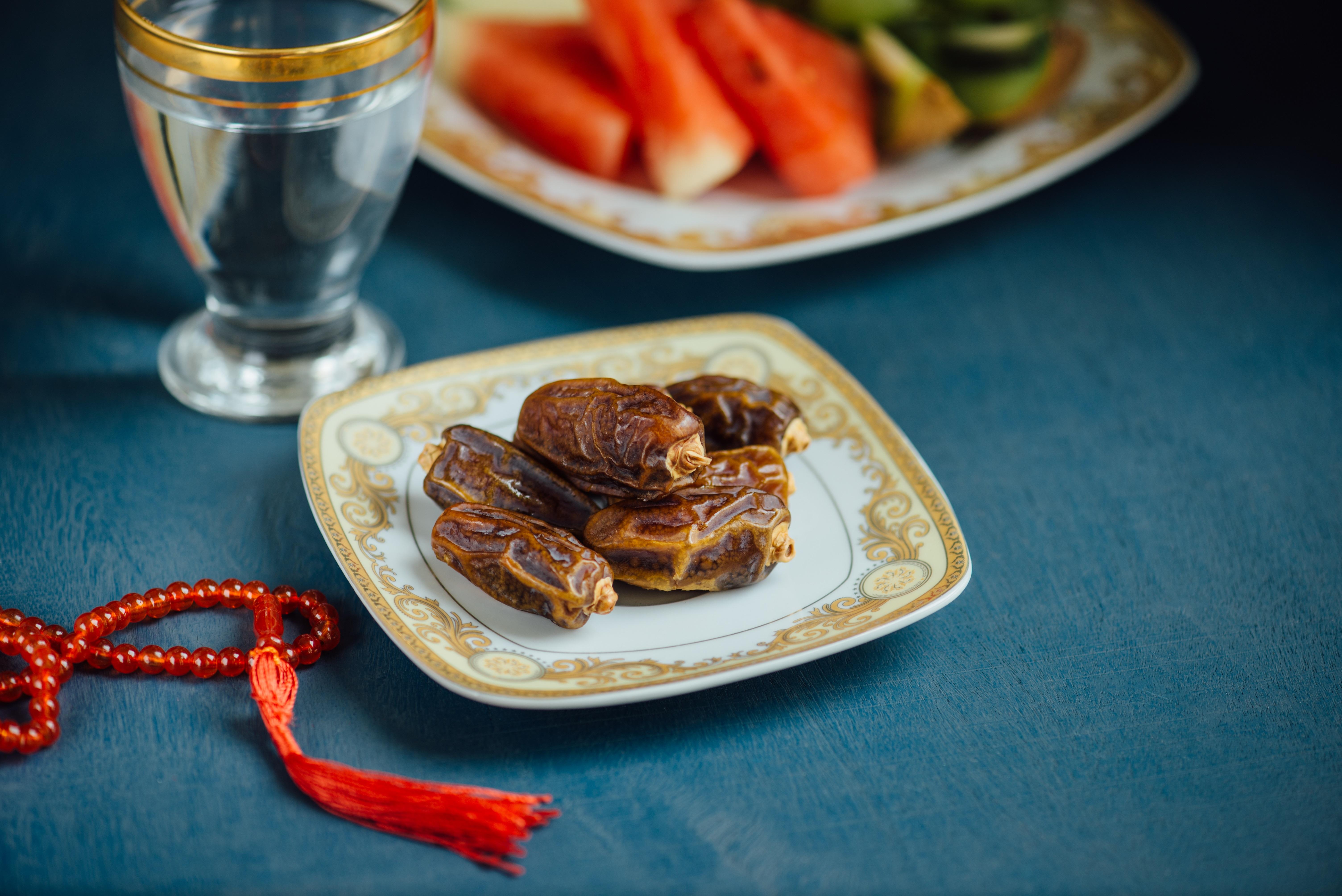 For Muslims, the month of Ramadan is the holiest time of the year as it is believed that it was during this time the Angel Gabriel first revealed the Qur’an to the Prophet Muhammad (PBUH). As such, it is an exceptionally sacred month and one that all Muslims must observe.

There are strict rules to follow during Ramadan that followers of Islam must abide by. If you’re new to the Muslim community, do not have the guidance of a local Imam, or if you’re simply curious about what is expected of Muslims during Ramadan, we are going to explain the Ramadan basic rules below.

To understand the rules for Ramadan, it is important to first understand what Ramadan is. As mentioned above, it is believed that Ramadan is the time of the year the Angel Gabriel first revealed the Qur’an and the words of Allah (SWT) to the Prophet Muhammad (PBUH). In the years that followed, the revelations about Ramadan were revealed to the Prophet (PBUH) by way of the fourth pillar of Islam, which is known as Sawm. The five pillars of Islam are the core values every Muslim must abide by, and as such, every Muslim should observe Sawm. Translated in English, Sawm means to fast, and this is done during the holy month of Ramadan.

When is Ramadan Observed?

Initially, Ramadan fell during a hot month, but depending on where Muslims live in the world, it’s possible that it will fall during winter.

What Can’t You Do During Ramadan?

As mentioned, Ramadan is observed in order to fulfil the fourth pillar of Islam, Sawm. This means it is not permissible for Muslims to eat or drink during daylight hours throughout the Holy month. Whilst this is arguably the biggest part of Ramadan, there are a number of other things that should be abstained from during this time, including:

Eating rules during Ramadan state that food or drink consumption are not permissible during sunlight hours. As per Muslim Ramadan fasting rules, water isn’t even allowed to be consumed. By abstaining from impure activities and thoughts, Muslims are able to cleanse their mind and soul. Eating rules for Ramadan allows considerably more time to work on being empathetic towards those who are less fortunate, as well as to recite to Qur’an and strengthen your bond with Allah (SWT).

Whilst Ramadan is a core part of Islam, not everyone will be able to take part. As a result, there is a list of people who are exempt from the physical act of fasting. They are as follows:

In addition to the above categories, Ramadan fasting rules for menstruation mean that a woman must halt her fast should she menstruate during Ramadan, and she is considered as a person who is validly exempt from continuing the fast. Similarly, Ramadan travelling rules dictate that travelling individuals are permitted to pause their fast.

What Happens if I Miss a Fast?

If you fit into one of the groups listed above, you are liable to pay Fidya. It is preferred that those who cannot fast during the month of Ramadan or who miss a day and/or days make up their fast at a later stage in the year. If it is not possible for a person to make up the fast during the year, they may pay their Fidya in the form of a charitable donation.

The rate of Fidya changes year on year depending on the price of basic staple foods, but it is typically around £5 per day a fast is missed. The price of Fidya covers the cost of feeding one hungry person for one full day, and it should be paid in advance of the missed fast or at any other stage of Ramadan.

If you do not fit into one of the above categories and you intentionally break fasting during Ramadan, the rules dictate that you must pay Kaffarah. The rate of Kaffarah is the value of feeding 60 people for each day missed. If the rate of Fidya is £5, a Muslim who intentionally misses a day of Sawm without good reason is expected to pay £300 or fast for 60 consecutive days. If you break your fast again during these 60 days, you must restart your Kaffarah from day one.

Whether you are liable to pay Fidya or Kaffarah, you are forbidden to make up your missed days of fasting during Eid. You may make up the days at any point of the year, except at Eid.

Once the new moon has been seen, marking the 10th month of the Islamic year, the month of Ramadan draws to a close. In order to end the month, Zakat Ramadan rules dictate that compulsory Zakat al-Fitr donations must be made. When they have been made, the Eid al-Fitr prayers are said, the Eid celebrations begin, and Ramadan food rules come to a close.

If you are querying “What are the rules of Ramadan?”, please contact us and we will gladly offer guidance and advice.