The vital contribution of women in aid

At the age of eighteen I began raising money for orphans and people in need. I now manage advocacy at one of the world’s largest faith based agencies, a job that is rewarding and regularly brings me into contact with talented and inspiring women – both in the sector and the communities we serve.

This year’s UN World Humanitarian Day will celebrate the contribution of women in aid, and it is an important symbol. Aid agencies, while they advise countries across the world on promoting gender equality, still often suffers from the same lack of women’s participation at top level that most other places do. And popular narratives about aid often present the strong helping the weak and defenceless – usually women – in a way that leans on outdated gender stereotypes.

Muslim women in disaster-stricken countries face a particularly uphill battle against being cast as helpless. But in reality nothing could be further from the truth. My work has taken me to humanitarian crises in Bangladesh, Bosnia and Sri Lanka where I have met women shouldering the burden of poverty and pioneering change in their families and communities. They have rich and detailed ideas on how their communities can be changed for the better, and the aid sector is made more effective by listening to them.

Women aid workers can listen to and engage with the stories of vulnerable women often on gender related issues. Our programme to tackle gender-based violence in Somalia has provided a thousand survivors with medical and psychological support as well as legal aid, and has had to be careful, sensitive and culturally literate in order to achieve this. Relatedly, I am proud that Muslim Aid is now signed up to the groundbreaking Islamic gender justice declaration, which calls for action from Muslim leaders and communities to uphold the rights of women and girls according to faith-based teachings.

Closer to home, I was able to advocate for the needs of women in the aftermath of the Grenfell Tower fire, where the official response often demonstrated a serious lack of understanding of the cultural and faith dynamics of the affected community. Seeing gender parity among aid workers can both inspire those being helped and facilitate better conversations about what kind of help is needed. Women aid workers in our field offices are uniquely able to work with women and girls to find solutions that work.

We have a long way to go in order to find those solutions, and to meet the gender equality targets of the UN Convention on Women and Girls as I have often said when at the United Nations in New York. Almost 130 million girls are still out of school around the world. Many millions more are at risk of gender-based violence throughout their lifetimes. Women must work together, across backgrounds and borders, to address some of the century’s biggest challenges.

Women aid workers also face particular challenges; in one of the Aid Worker Security Report’s worst years for violence against aid staff, many of the attacks on women involved sexual violence – and the authors of the report acknowledged that their figures represent chronic under-reporting.

The humanitarian sector, and much less the wider public, often fail to notice the huge number of talented women working behind the scenes and on the front lines of crises, sacrificing their time and family lives to serve humanity. This World Humanitarian Day is an important opportunity for people across the sector to celebrate the achievements of the women in their midst who are changing lives and making a lasting difference.

That spirit of recognition now needs to last longer than a day, and become embedded in every aspect of how we work to better serve humanity. 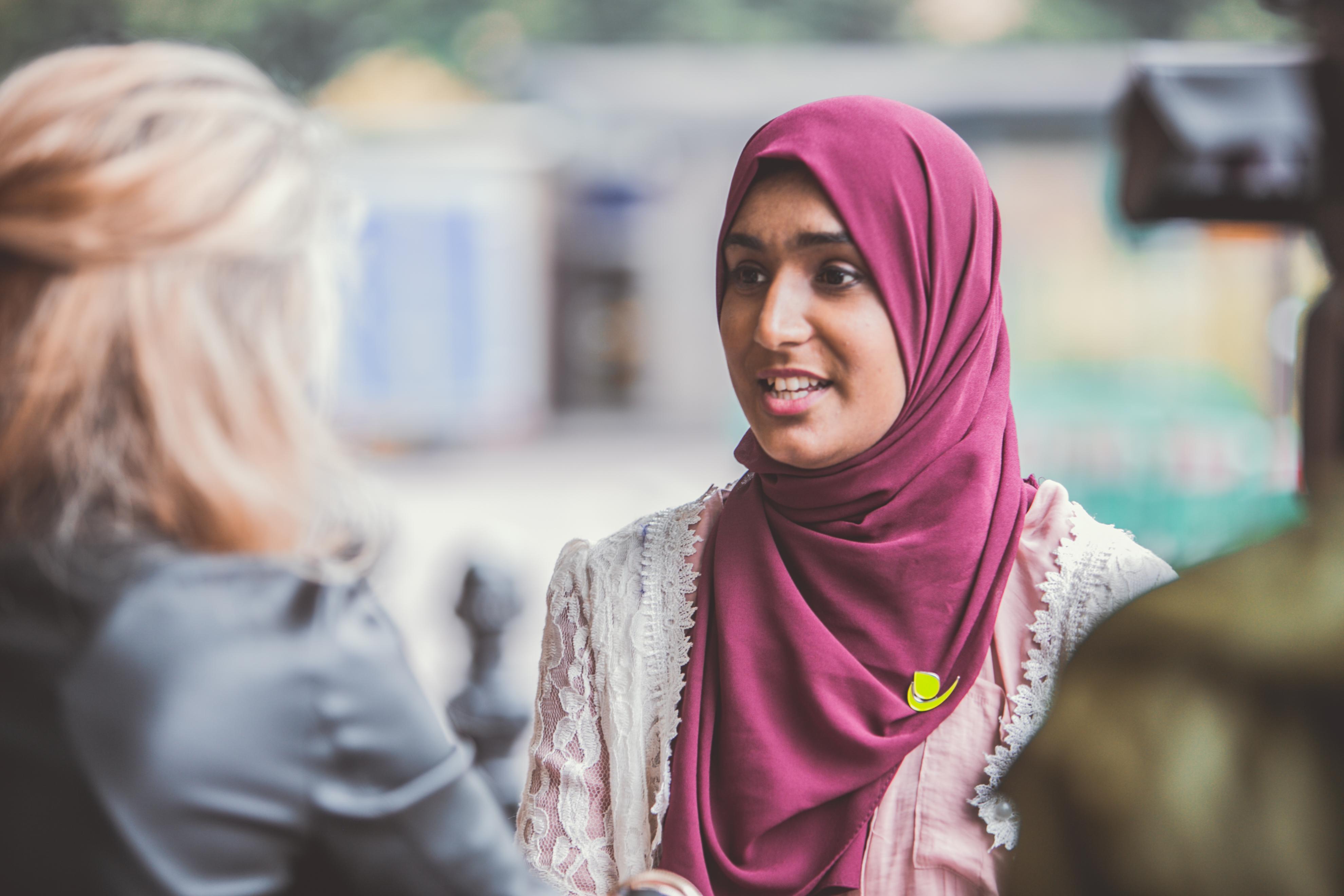