Feed the people in Yemen!

Fundraiser by Abira A 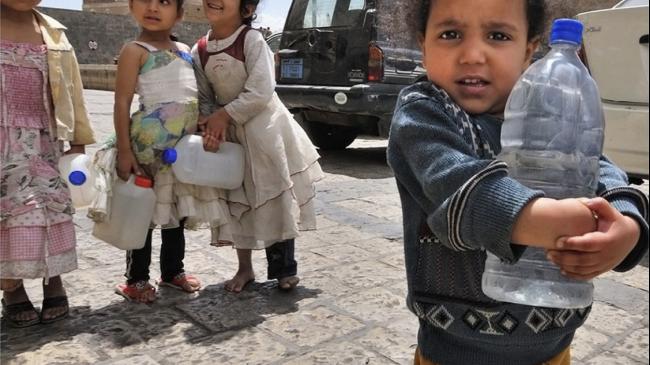 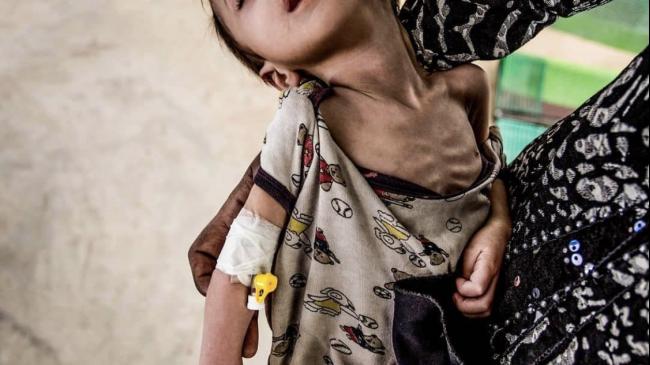 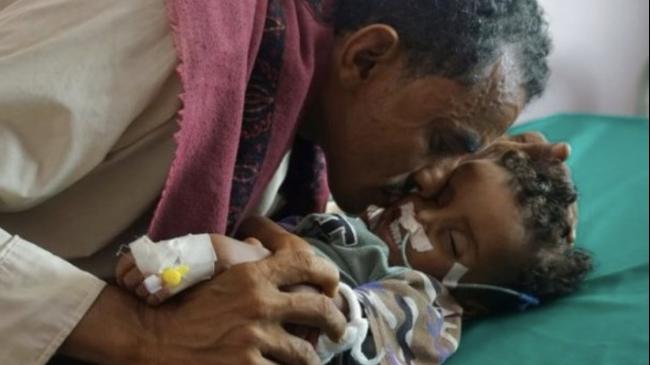 For seven long years, children in Yemen have lived through a horrific war. Today, more than 24 million people including 12.3 million children are in need of humanitarian assistance. Intense conflicts, severe economic declines, combined with recent famine and cholera. The main reason for poverty in Yemen is lack of basic resources such as water, healthcare and education. One of the worlds low income countries. The poorest middle eastern country. More than half of the population does not have enough to eat and around 7 million are risk of famine, 15 millions are unable to access health care, 3 millions are forced to flee their homes. It will be going sooner or later and it’s far from near over.

Your donation can, truly, save a life. It is in these dark and difficult times, that our inaction, or our action, will make all the difference. One donation, truly, can save lives.

The Prophet Muhammad said: “The best charity is giving water to drink.” With every drop of clean water drank, blessings will come your way, Insha'Allah.

Do they not see that they are tired every year once or twice but then they do not repent nor do they remember? (Quran, 9:126)

You will never attain piety until you spend out of what you hold dear, and whatever you may spend on anything, Allah indeed knows it. –Quran 3:92

Those who spend in charity will be richly rewarded” (Quran 57:10).

Poverty, war, and disease is causing death in Yemen. The lack of food, water and medicine means one child (under the age of five) dies every 10 minutes. Millions of the most vulnerable people in Yemen are suffering, and they see no end to their struggles. Your support is essential to save lives.

Poverty, war, and disease is causing death in...