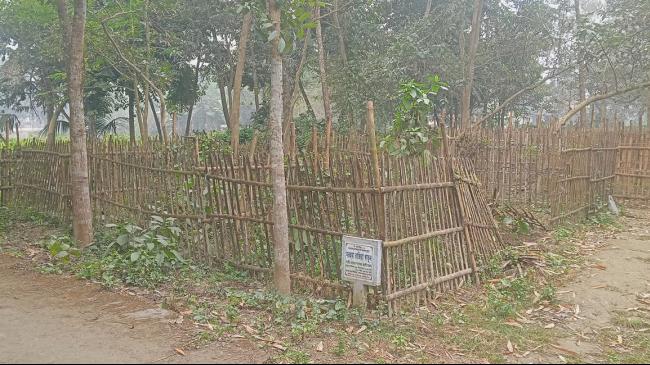 A small village in Kushtia district of Bangladesh, named Baliapara. The people of our village are very helpless and poor. 90 percent of whom people are farmer and day laborers. This village development is not possible for this victim's population. When people were married here, he was buried in the graveyard. A land for the graveyard, but now the cows, goats, dogs, including cows, goats, dogs in the graveyard, entered the graveyard, which is very difficult to see our Muslim Ummah. Meanwhile, I wish you financial assistance to build walls around the graveyard as a common man in the village.

Masjid Al Aqsa is under attack in the holy month of Ramadan once again. Since the first Jummah of Ramadan there have been near daily attacks causing injury to hundreds of worshippers and considerable damage to the holy site. Donate now to Defend Masjid Al Aqsa.

This fundraiser is a part of

Masjid Al Aqsa is under attack in the holy...