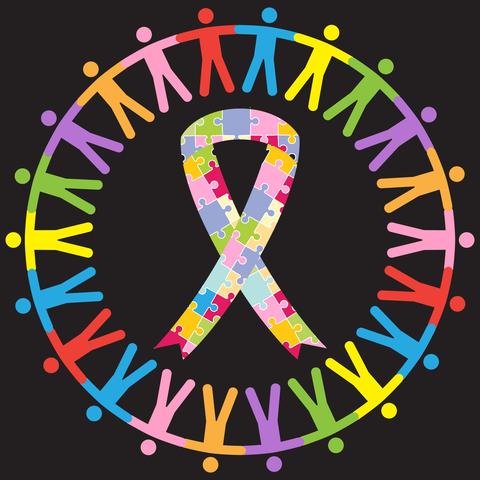 The word charity doesn’t always necessitate money; charity can come in many different forms. Of course, donating money is by all means charity, but donating time is too; you cannot have one without the other because sufficient resource is needed to carry out the humanitarian efforts made possible by the monetary donations.

There are many celebrities today that choose to donate a portion of their wealth and fortune to charity. Taylor Swift,  a well-known singer, songwriter and actress, has been named the most charitable celebrity of the year for three years running. Currently, she supports a whopping 26 charities and 28 causes in total; many involving women and children.

Following her lead, we have many other celebrities, such as Matt Damon, Alicia Keys, Jackie Chan, Beyoncé, Bono, Brad Pitt and Angelina Jolie; and so many more!

Matt Damon, the famous actor and screenwriter, supports a total of 34 charities, plus causes such as orphans and fostering, poverty and water. He is also the founder of H2O Africa, originally launched in 2006 and merged with Water.org in 2009 in a bid to raise awareness about the importance of clean water.

Brad Pitt and Angelina Jolie; this well-known celebrity couple is recognised for their active generosity. Amongst various charitable efforts, the couple have adopted three children since 2002 and are looking to adopt another orphan in Syria. This type of charity falls under time and lifelong commitment.

Jackie Chan is an iconic actor, famous for his role in American hit movie Rush Hour, and he has been involved in many different campaigns for good causes. He is reported to have donated $732,000.000 in an effort to help the Haiti earthquake victims. He is also an active supporter of the Dragons Heart Foundation, which was formed to meet the needs of the homeless or poverty-stricken children and elderly, based in remote locations.

Beyoncé Knowles is a singer, songwriter, actress and part founder of the Survivor Foundation; an organisation involved with various charitable efforts. She currently supports 31 charities and is involved in 23 different causes. She also released the anthem for World Children’s Day, which is an annual event that takes place every November, in a bid to raise awareness for children’s causes.

Paul David Hewson, commonly known as Bono, is a famous singer, songwriter and businessman. He holds a keen interest in helping combat poverty and hunger and is actively seeking fresh ways to make the world a better place. He currently supports 38 charities and 28 causes.

Alicia Keys, the American singer, songwriter and actress, is the founder and ambassador for Keep a Child Alive. Keep a Child Alive is a foundation that provides sufficient treatment, support and care to children and families affected by HIV and AIDS. She actively donates to 28 charities and is involved with 21 different causes.

All of these prominent celebrities, and many, many more besides, are known for their generosity and their involvement with charity. The rewards for charity in Islam are highly commended.

We are all aware that life on this earth is just a small portion of the journey. Allah SWT put innocent people in need of our help, in a certain situation, and he put us in a certain position; to be able to help those people. This is one of life’s many, many, tests. Remember, the more we give, the more we shall receive; be it here or hereafter.

There are so many people out there in need of our help today. The real question is, will you opt for child sponsorship like Brad and Angelina,  feed the hungry like Bono or help with water and sanitation projects like Matt Damon? Have a look through Muslim Aid’s website and take out a little time to browse through our various campaigns to see what you can do to help today.