The Significance of Eid in Islam Part 2: Eid-ul-Adha 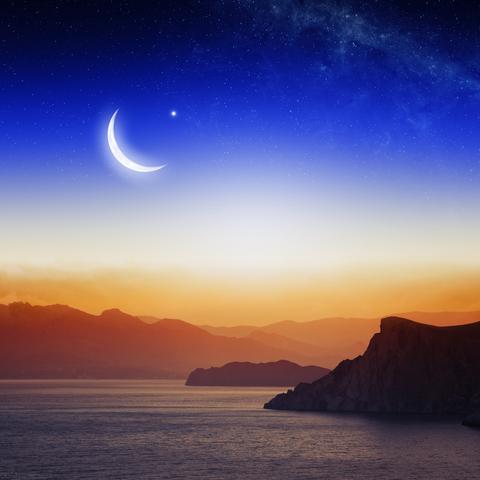 Eid-ul-Adha - also known as the Eid of Qurbani (sacrifice) is the Eid that follows* the performing of Hajj (pilgrimage), which is one of the Five Pillars of Islam.

The significance of Eid-ul-Adha venerates Prophet Ibrahim’s ultimate sacrifice of his son following the command of Allah SWT. This act of duty was a test to Prophet Ibrahim as when he went to kill his son, considering this now his duty; Allah SWT replaced his son with a sheep.

Eid-ul-Adha celebrates and commends this pure act of Prophet Ibrahim, and his obedience to Allah SWT.

This sacrifice is honoured by the sacrifice of an animal on Eid-ul-Adha (usually a goat, sheep or cow), and is divided into three equal portions and then distributed amongst friends, family and the poor.

The day begins with the Eid prayer (Salat-ul-Eid), which is usually performed in congregation in order to thank Allah SWT for his blessings. Muslims generally wear either their best or new clothes and unite to celebrate. They greet each other with the traditional greeting “Eid Mubarak”,  which means “Eid blessings”, and again, a traditional feast is prepared, which is enjoyed with family and friends. Sometimes children are given gifts or money by the elders. Charity is also generally given to those who are less fortunate than we are.

This Eid is generally referred to as the bigger of the two Eid’s, as the sacrifice that Prophet Ibrahim was prepared to make in His devotion to Allah SW T is seen as immense.

In this day and age, we seem to go about our daily lives whilst being aware of the teachings of our Holy Prophets and knowing the instructions of our guide (The Holy Qur’an). If Prophet Ibrahim was prepared to sacrifice His son in reverence to the command of Allah SWT then why shouldn’t we at least go some way in providing for the children of Islam? The children who might not even know what it feels like to receive a gift.

Donate to Muslim Aid today and take part in our Eid gift programme. The sawaab (blessings) you may get in return could far outweigh what you choose to bequeath.

*Due to the Islamic Calendar being a lunar calendar, Eid is generally depicted by the sighting of the moon the night before. There can be a variation of date’s dependant on regional sightings.