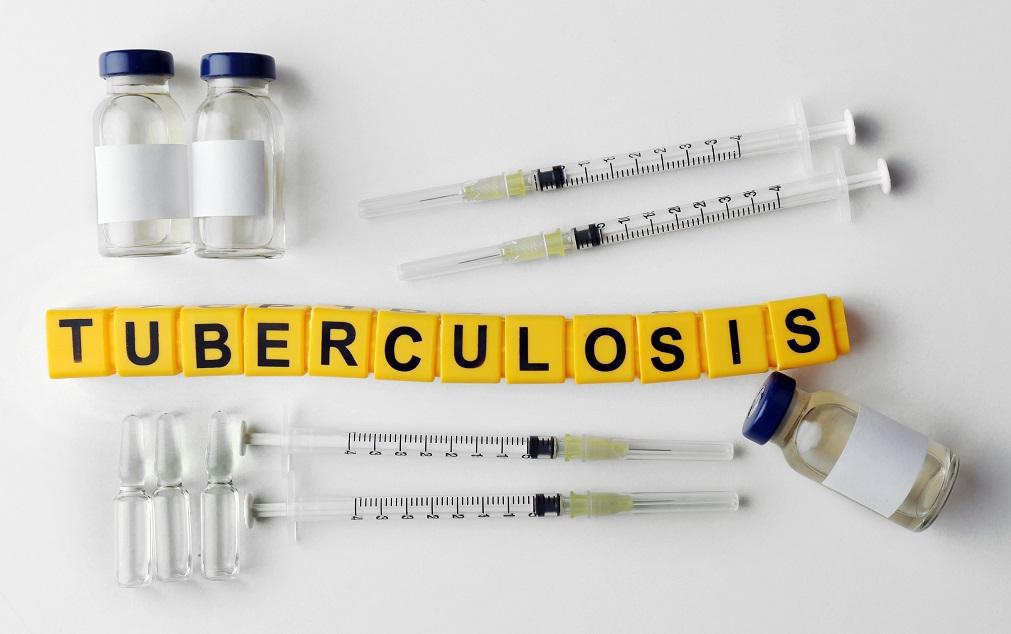 Tuberculosis (TB) is a bacterial infection that typically affects the lungs, but it can also cause damage to the nervous system, bones, glands, and abdomen. TB is one of the top ten causes of death globally, with millions falling sick from it year after year. In 2018 alone, 10 million people contracted TB, with 1.5 million of these dying from the illness.

TB is a serious condition but, in the right circumstances, it can be treated and cured with antibiotics. Despite this, recent studies have detected the development of a drug-resistant strain of TB mainly affecting developing countries. Unfortunately, the majority of TB patients in developing nations are unable to access the necessary healthcare to prevent and treat the transmission of the infection. You can help tackle the spread of TB by donating to Muslim Aid today.

Yes – TB is extremely contagious. Though there are some symptoms attached to the infection, many carriers will be asymptomatic, meaning that they can unknowingly be spreading the disease. Anyone with TB should take careful precautions when interacting with others, however, patients in developing communities often don’t have the means of doing so.

How is Tuberculosis Spread?

It’s widely understood that TB is a contagious disease, but how do you get tuberculosis? TB is an airborne infection, meaning that is transmitted through the air by spitting, sneezing, and coughing. This makes TB particularly contagious as you don’t have to be in direct contact with an infected person but rather within the vicinity of their breathing space.

As previously mentioned, TB is a bacterial infection that spreads due to exposure to someone with the illness. For those in good health, the immune system is usually successful in killing the bacteria itself. In cases where the body’s natural defence can’t fight off the bacteria, it will typically prevent it from spreading throughout the body.

In instances such as these, the bacteria will remain in your body, though you won’t have any symptoms; this is called latent TB, wherein you’re not infectious to others. However, if the immune system is incapable of containing or killing the infection, it can spread throughout the body. Once this happens, symptoms will begin to develop within a matter of weeks or months. This is called active TB, meaning that the affected person is now infectious to others.

What are the Symptoms?

Common symptoms of TB include:

What are the Treatments?

Firstly, TB can be prevented by the BCG vaccine which is typically given to babies, children, and adults under the age of 35 in developed countries. Despite this, the vaccine isn’t routinely administered in communities that we work with due to underfunded and overwhelmed healthcare systems.

Similarly, TB can almost always be cured in developing countries through a course of antibiotics that should be taken for six months. Even if you’re infected with a drug-resistant strain of TB, you may be able to fight off the infection with the help of six or more medications.

When diagnosed with pulmonary TB (the most contagious type), you will be contagious up to two to three weeks into your course of treatment. Typically, it won’t be necessary for you to isolate during this time, but you should still put precautions in place to prevent the spread of infection.

For example, you shouldn’t attend school or work until you’re advised by your treatment professionals that it’s safe to return. Additionally, you should ensure that you cover your mouth when laughing, sneezing, or coughing, as well as disposing of used tissues in a sealed plastic bag. Furthermore, you should open windows in the rooms that you spend your time in to allow fresh air to circulate. Finally, you should avoid sleeping in the same room as other people.

If you do find yourself in close proximity with someone who has TB, you may undergo testing to ensure that you’re not also infected. These tests include skin tests, blood tests, and chest X-rays.

Some parts of the world have higher TB rates than others, these include:

You can help provide struggling communities with life-saving provisions to help prevent the spread of TB and treat existing cases. Here at Muslim Aid, we aim to better the resources available to hospitals and medical centres. These resources include up-to-date medical equipment and various medications that are vital to treating serious illnesses. However, we rely on your donations to make this happen. Please, donate to Muslim Aid today to save a life.