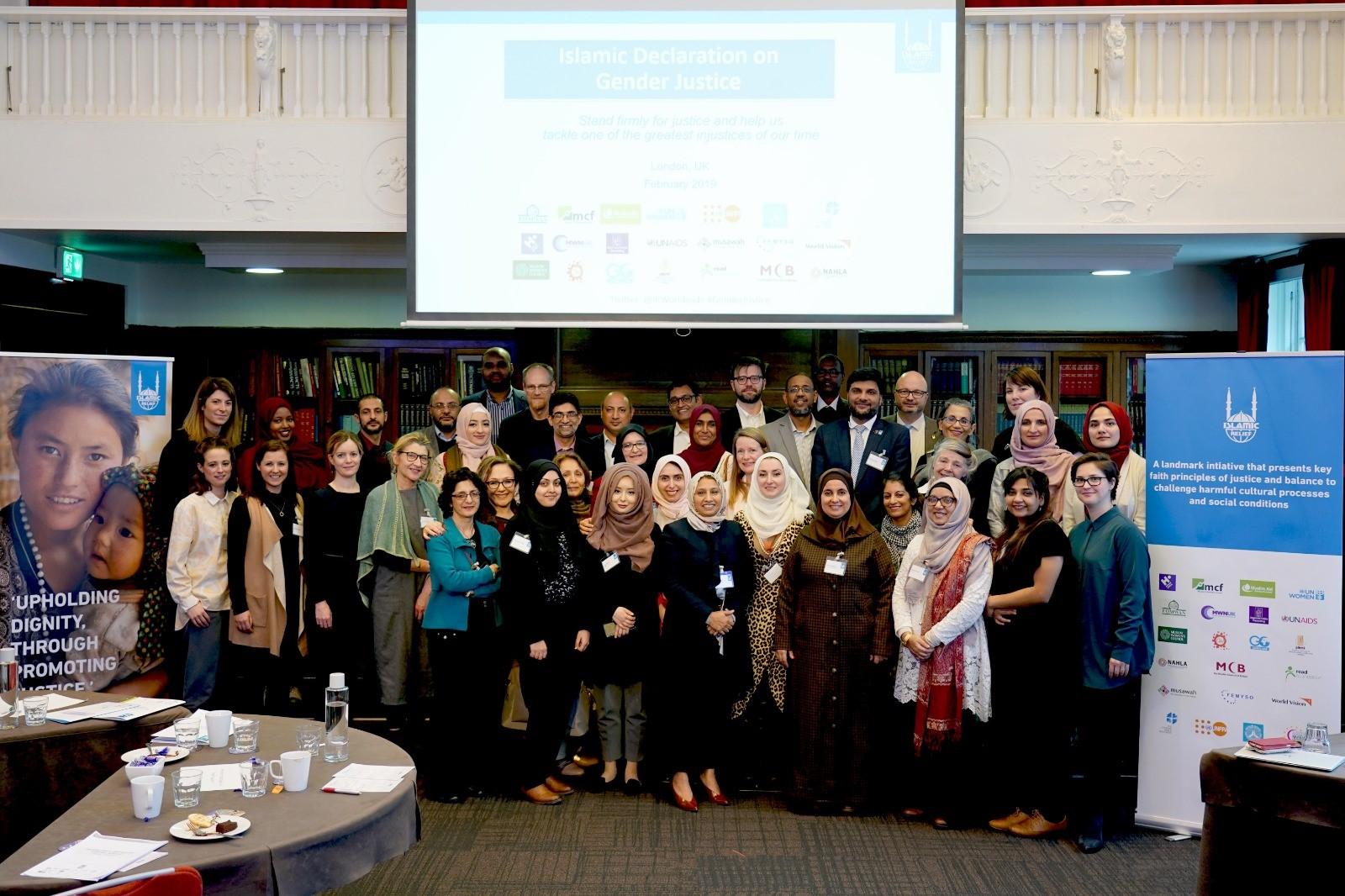 On Thursday 14th February Muslim Aid participated in the UK High-level Consultation on the Islamic Declaration on Gender Justice. Islamic Relief Worldwide is leading on the development of an Islamic Declaration on Gender Justice, a landmark initiative presenting key faith principles of justice and balance to challenge harmful cultural practices and social conditions. It affirms the God-given rights of all human beings, and our duty to stand up firmly to uphold justice. The proposed Declaration aims to mobilise global and regional action and advocacy, and calls for signatories to pledge their commitment to ending gender injustices.

The Declaration is a reminder of our duty to protect and serve the most vulnerable and marginalised in our societies. It lays out practical commitments to ending human suffering by supporting those affected by poverty and socio-economic inequalities; those without access to education and fair employment; and those whose worlds have been turned upside down by natural disasters, climate change and conflict.

Muslim Aid is delighted to be a part of the steering group alongside with other UN Agencies.  The Declaration will be formally launched in June 2019, urging Muslim communities, civil society organisations, faith leaders and activists to take action on addressing the injustices stemming from gender inequality based on Islamic teachings.