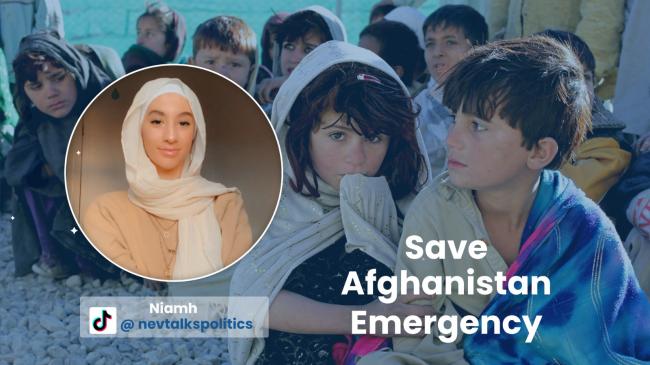 Over the last few days, militants have seized huge parts of Afghanistan, meaning tens of thousands of people have had to flee their homes to escape conflict and violence.

In addition, it is reported that Taliban commanders have demanded that communities turn over unmarried women to become “wives” for their fighters—a form of sexual violence, human-rights groups say.

Human rights are being disregarded, and many displaced individuals don’t have access to water, food and medication, something we can provide for them.

Right now, in Afghanistan families are being forced to sell internal organs to survive. Decades of war, instability, and drought have claimed the lives of thousands and pushed millions into extreme poverty and malnourishment. Help save Afghanistan.

Right now, in Afghanistan families are being...