The cost of living crisis is hitting hard

The cost-of-living crisis is hitting hard: Here are some ways to deal with it

For much of this year, the UK has been dealing with a cost of living crisis. In October, the annual rate of inflation reached 11.1 percent -- a 41-year high – which has left families across the country feeling a financial pinch.

By September 2022, 87 percent of households in the country said that their cost of living had increased in the previous month, compared with 62 percent in early November 2021. The degree of being affected by the crisis varies by the overall income of the household – meaning, the poorer a person is, the harder they will be hit. 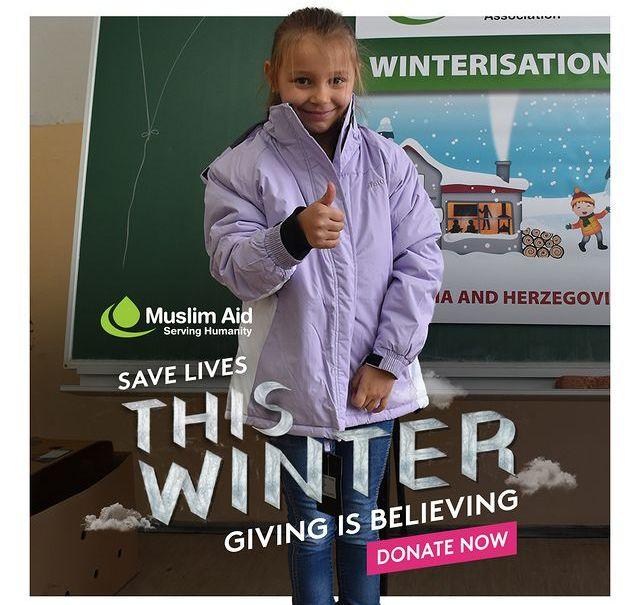 Mitigating the whole crisis through basic hacks seems very unlikely at this point, but that doesn’t mean taking control of your finances in the best way possible is a hopeless mission.

Here are ten tips to help ease the burden:

We know it isn’t easy to deal with a crisis in the midst of winter and tips don’t necessarily ease institutionalised burdens but trying these small changes with an open mind may actually surprise you.