The Tower Hamlets community raised over £30,000 on the behalf of Muslim Aid for vulnerable communities in Bangladesh and Pakistan at the Staff Forum Dinner on Friday, 16th December.

In an intimate gathering of around 150 people, key figures of the London Borough of Tower Hamlets came together to celebrate the accomplishments of the borough's council and the social achievements of the local community.

Muslim Aid was chosen as one of the event's main sponsors because of the charity's reputation for its high turnaround in fulfilling its promises to its donors and championing its service to all facets of humanity.

“Tower Hamlets is a beacon of culture and diversity and it’s inspiring to witness such generosity during a cost of living crisis. I would like to thank the organisers, attendees and all those who were able to support this vital campaign,”  he added. 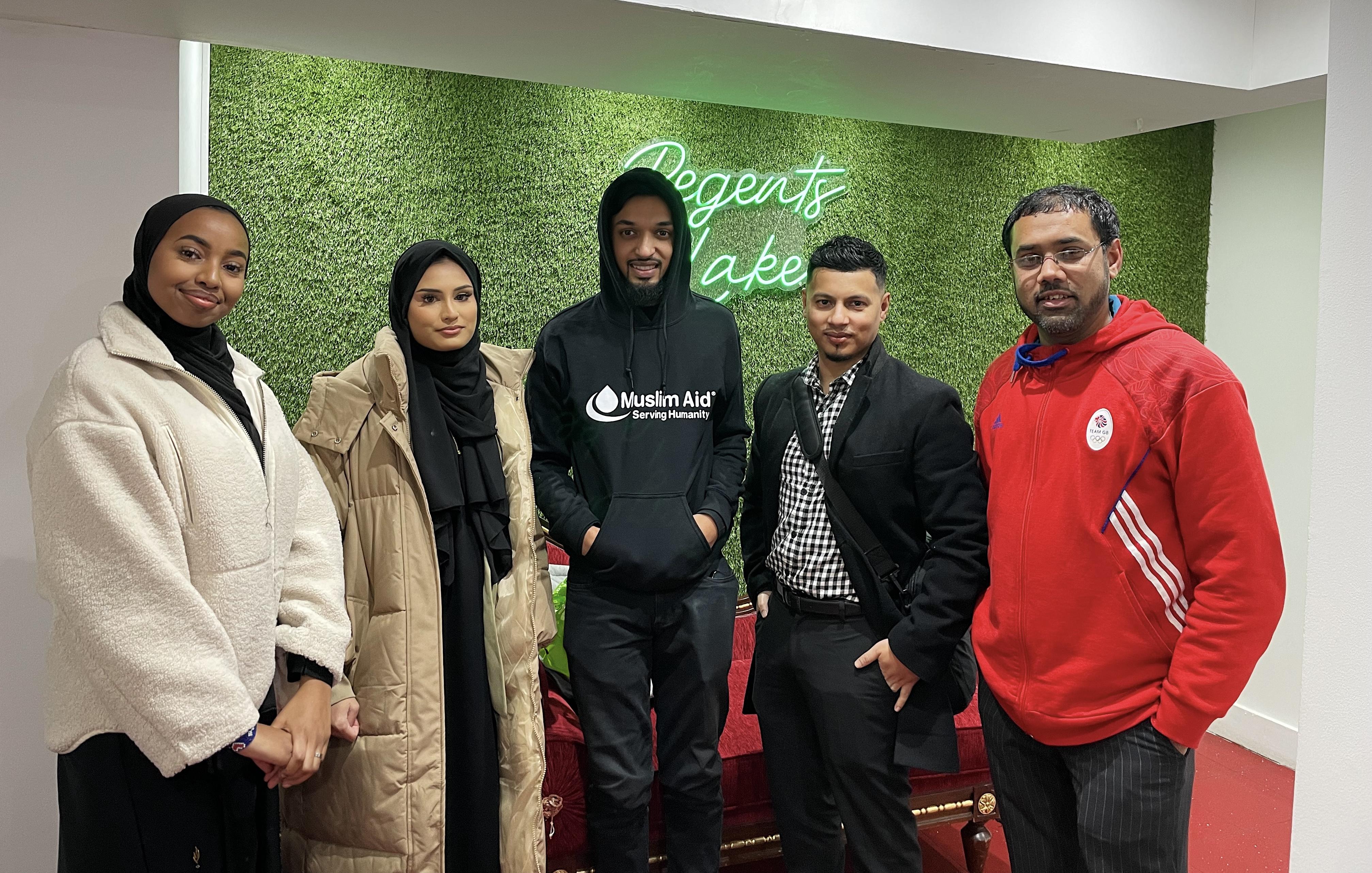 [Yusuf with our amazing volunteers]