What was the Islamic Golden Age?

The Islamic Golden Age was a period in which Muslim rulers established one of the largest empires in history. It is dated from Mid-7th century to mid 13th century, and during this time, Muslims all around the world, including poets, artists, philosophers, traders, and scholars all contributed to the economy, sciences, technological advancements and much more.

The Muslim empire was the first ‘universal civilisation’ in which diverse cultures and races came together, including the Chinese, the Indians, those in the Middle East, North Africans, and White Europeans. During this time, religious freedom meant that Muslims, Jews, and Christians could come together to share ideas, starting collaborative creativity. Freedom of speech also ensured the message of Islam could spread more widely.

The Islamic labour force during this period was employed from a wide range of backgrounds and ethnicities, as well as including women. Women were involved in farming, nursing, investing, and several other essential roles.

Even before the message of Islam, the city of Makkah was a hotspot for exchanging both goods and ideas. The Muslims had a lot of influence over the Arabian trade routes. This meant that Islam grew in the perspective of the economy. Islam spread further to China, India, and parts of Asia and Africa.

Muslims heavily contributed to globalisation in which they made new connections and trade routes all over the world, including across seas. This is what helped the Islamic Empire to become so strong.

Baghdad, modern-day Iraq, was famous when it became the new centre of the Islamic Empire. Baghdad became a bustling trade centre, where goods and ideas were exchanged.

Known as the ‘Round City’ because it was built around two semi-circles with a mosque in its centre, it was the home of many important people. Developments in science, maths, literature, and medicine attracted many scholars to come and share their knowledge.

Al-Zahrawi , a surgeon who practiced in Cordoba, Spain, for many years, invented the forceps, scalpel, and other medical instruments. He wrote a manual on his medical practice, which benefitted other doctors.

It was also during this period that Muslims learnt how to make paper from Chinese prisoners. This meant that their knowledge could be written down and shared more widely, hence increasing the knowledge of Muslims all around the world. Due to the accessibility of paper, modern world maps were also created by Muslims, who had travelled for trade and their faith.

The founder of algebra in mathematics was a Muslim: Muhammad ibn Musa al-Khwarizmi . He developed trigonometry, decimal points and more. Omar Khayyam  invented algebraic geometry. This led to new ways of thinking in mathematics, which paved the way for the rest of the world to follow.

Universities in Morocco, Cairo and other places were founded during the Islamic Golden Age. These were of the first to give diplomas to qualify students in medicine, who could go on to be doctors.

The studies, findings and suggestions of Ibn Al-Haytham  significantly developed the area of study of astronomy.

Jabir ibn Hayyan  was a great developer of science and was responsible for scientific experiments and chemical processes like distillation, filtration, crystallisation, oxidisation and more.

In the Islamic Golden Period, architecture developed into grandness. The Spanish Muslims began building the Great Mosque in Cordoba and went on to construct the Alhambra Palace. This fortress includes Arabic inscriptions, magnificent tiles, and beautiful designs, and this was the peak of architecture.

The architect Mimar Sinan  was responsible for many magnificent mosques, including the Suleymaniye Mosque in Istanbul and the Selimiye Mosque in Edirne, both located in Turkey.

The End of the Islamic Golden Age

In the 13th century, the Muslims faced a threat from the Mongols, led by Genghis Khan, who had already conquered China. They invaded Baghdad and attacked the Muslims, destroying many of the Muslim’s achievements beyond repair. The Islamic Golden Age ended with this, in 1258 CE. 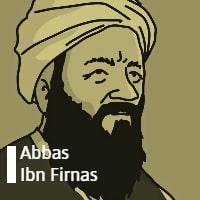 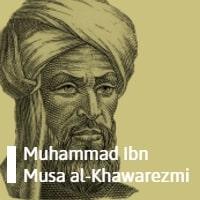 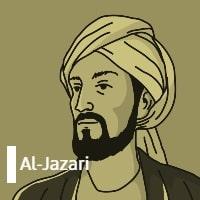 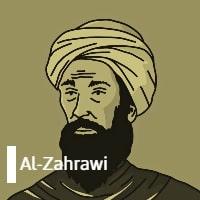 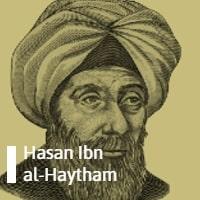 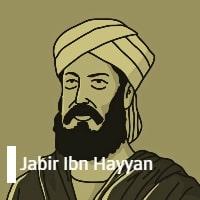 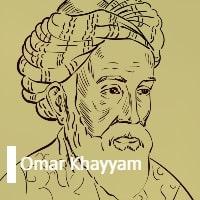 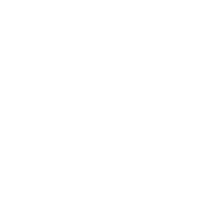 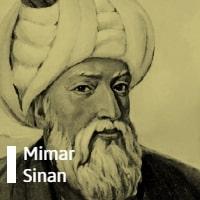