Iraq is a beautiful country with a rich history and vibrant culture, inhabited by strong, resilient people. Sadly, just a few days ago, this country was struck by a 7.3 magnitude earthquake, on the Iraq-Iran border. Hundreds of people lost their lives with many thousands more injured. 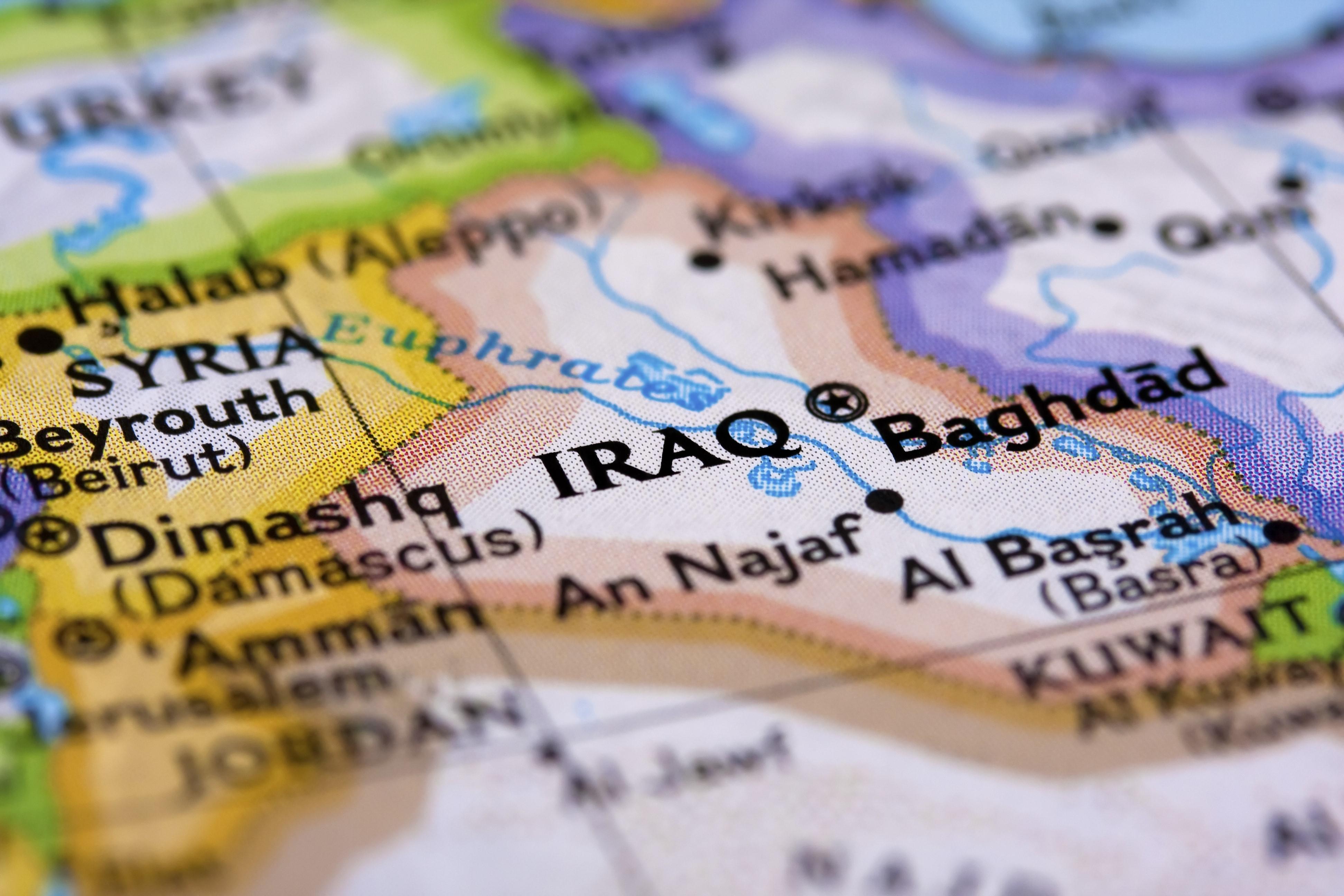 The recent Iraq war and subsequent conflicts have retained the public eye, tainting their perception of the nation. At Muslim Aid, we are committed to helping the ordinary people of Iraq to start rebuilding their lives and to change the negative attitudes that are all too often cast over the country by others.

With that in mind, we have compiled some surprising facts about this beautiful country...

1. In Arabic, ‘Iraq’ means ‘deeply rooted, well-watered, and fertile’. This name has been in use since before the sixth century.

2. The country is home to the world’s earliest system of writing, cuneiform script, with characteristics including different wedge-shaped marks on clay tablets. It was invented by the Sumerians and was first used around the 31st century BC.

3. Iraq has two major rivers – the Tigris and the Euphrates. The region between the rivers, which is known as Mesopotamia, is considered to be one of the oldest civilisations in the world, alongside Ancient Egypt.

4. Islamic traditions indicate that Noah’s ark was built in the Iraqi city of Kufa by the Prophet Nuh (SAW).

5. The capital city, Baghdad, was the largest multicultural city of the middle ages.

6. As with many Middle Eastern countries, it is offensive to eat with the left hand in Iraq.

7. The common superstition of being afraid of black cats originally began here.

8. In 2015, a rare weather phenomenon brought hail storms to the country, causing a river of frozen water to flow through Iraq’s desert.

Help Muslim Aid to Help Others

As interesting as these astounding facts may be, we cannot forget the recent tragedy to hit Iraq, in the form of an earthquake - causing many of its resident’s endless grief and distress.

The earthquake, measuring 7.4 on the Richter scale took place along the Iraq-Iran border on 12th November with devastating effects,  claiming hundreds of lives, causing injuries to thousands and has left over 70,000 resident’s homeless and in desperate need of aid.

Muslim Aid is at the forefront of the response to this tragedy and is working hard to support those in need of our help. However, there is still much more to be done. You, too, can contribute towards supporting those affected by donating to Muslim Aid’s Iran-Iraq Emergency Appeal; a donation of as little as £60 can feed a family of five for an entire month.

As the effects of one of the worst recent natural disasters continue to cause difficulty to the residents, we must turn our attention to these people in their moment of need, and focus on what we can do to help them.

We cannot reach those who desperately need our help without your support. Help us to support the people of Iraq and Iran by donating now to the Iran-Iraq Emergency Appeal.