As the excitement of Ramadan’s arrival comes and goes, along with the celebrations of Eid-ul-Fitr, it is time to look ahead to the build up for another key period in the Islamic calendar; Qurbani. 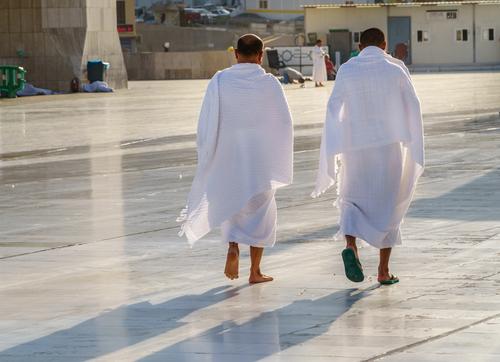 Qurbani 2017 Around the World

The time of Qurbani revolves around the propitious journey that is Hajj. The annual pilgrimage of Hajj is one of the most important occasions in the Islamic calendar and those who are privileged enough to be performing the pilgrimage are fulfilling one of the important and obligatory Five Pillars of Islam. The other four important pillars are Shahadah (declaration of faith), Salah (prayers), Sawm (fasting) and Zakah (giving a portion of one's wealth to those in need).

Hajj 2017 is predicted to fall at the end of August this year, with Eid-ul-Adha falling within the first week of September. This is where Qurbani comes in, which is the act of sacrificing and the offering of a livestock animal during the time of Eid-ul-Adha. The meat from this animal is then equally divided into three shares and is distributed by the procurer between their home, friends and family and those less fortunate.

How is Qurbani distributed?

Many relief aid organisations such as Muslim Aid carry out this act on behalf of the payee to make the process simpler, also providing a means of delivering the third portion to the needy directly on your behalf.

The history surrounding Qurbani involves the generous act and sacrifice that Prophet Ibrahim was prepared to carry out in his devotion to Allah SWT.

The pilgrimage commences on 8th Dhul Hijjjah and is observed over six days. This is then followed by the act of Qurbani, and then concluded with the festival of Eid-ul-Adha (the festival of sacrifice) – also known as the greater Eid. The act of Qurbani is carried out after the Eid prayers on this blessed day, after which, the distribution of the Qurbani meat is arranged.

Donate your Qurbani this year with Muslim Aid; we will ensure that the Qurbani is carried out on your behalf, with two portions delivered directly to you and one portion distributed amongst those in need.

For more information on our Qurbani 2017 appeal, please click here.