What is Dhul Hijjah? 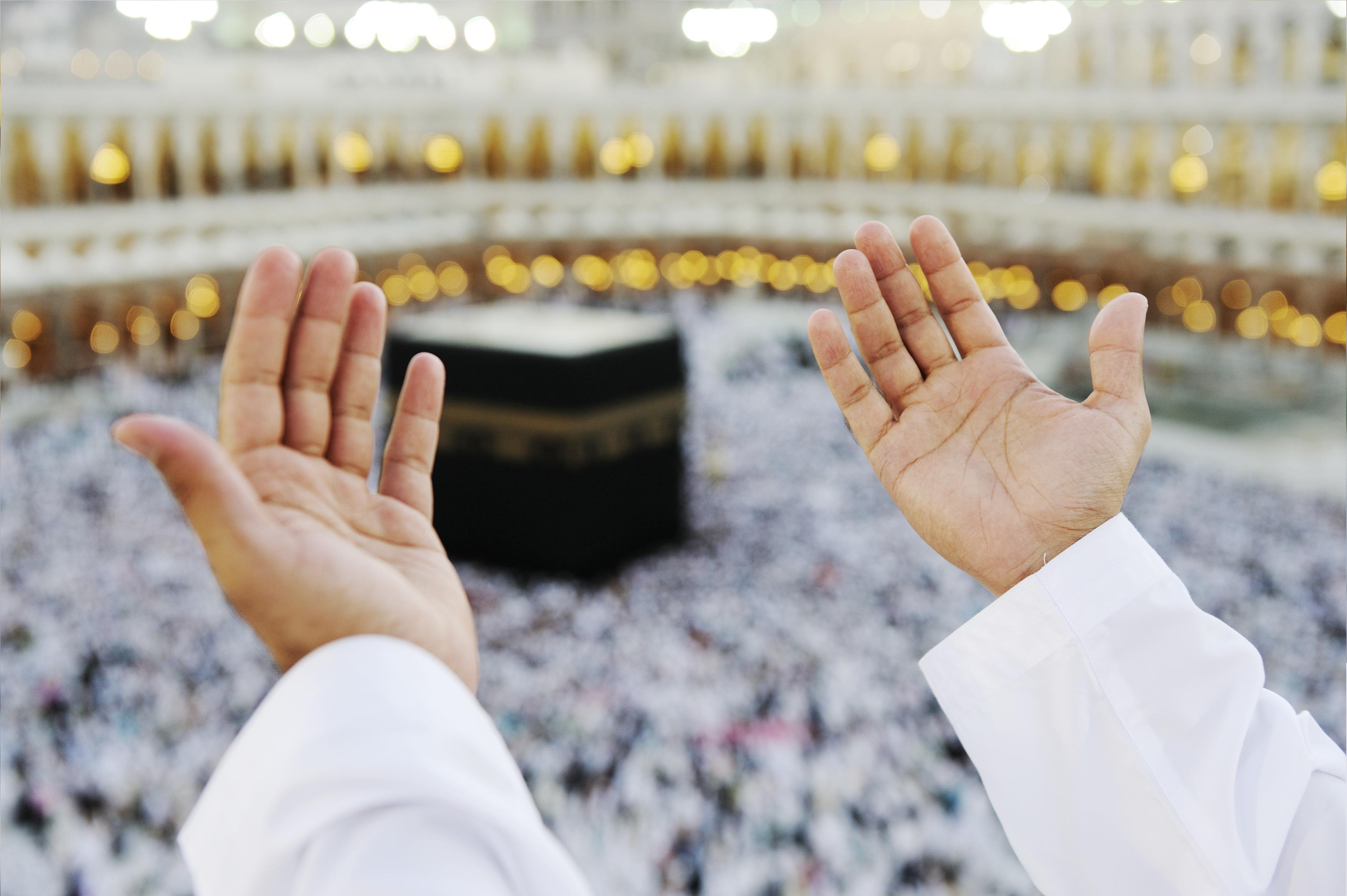 In the lunar calendar, Dhul Hijjah occurs at the end, making it the last month of the Islamic year. This month is extremely important as Allah (SWT) has immensely blessed it. The believers who engage with good practices and avoid sins are eligible in obtaining these many blessings and rewards.

It is a reminder to believers that Allah (SWT) has allowed us to experience another whole Islamic year and that inshallah he allows us to pursue the coming year.

Its significance derives from the fact that Allah (SWT) has blessed it with containing the holy events such as the pilgrimage of Hajj and the festival of the blessed sacrifice, Qurbani Eid ul-Adha.

Many people are not aware of the virtues the first ten days of Dhul Hijjah hold and that they are better than any days within the whole year.

Dhul Hijjah is an opportunity granted by Allah (SWT) for the believers so they can continue to prosper, even after the holy month of Ramadan, allowing a continuation of immense rewards gained, spiritual growth, increased devotion to Allah (SWT) and the forgiveness of sins.

Due to the significance of Dhul Hijjah, it is of utmost importance that Muslims avoid engaging in sinful and spiritually harmful actions, especially during the first 10 days.

The ten days which are the best are the first ten days of the blessed month.

"There are no days on which righteous deeds are more beloved to Allah than on these days." (Meaning: the first ten days of Dhul al-Hijjah). (Al-Bukhari)

The holy pilgrimage of Hajj is performed during the first 10 days, allowing those who are able to go on the pilgrimage an opportunity to walk the blessed path set by Prophet Ibrahim (AS) and Prophet Muhammad (PBUH).

For those who are unable to perform the pilgrimage due to physical or financial reasons, Allah's (SWT) blessings and rewards are still in reach and achievable through other suggested methods, such as giving to charity and reciting the Qur’an.

Another virtue which is associated with Dhul Hijjah is the blessed festival of Eid ul-Adha. This Eid is special because it is associated with Prophet Ibrahim (AS) and the sacrifice he was prepared to make. Eid ul-Adha is a time for Muslims to celebrate and remember his devotion and submission to God.

To commemorate this, Muslims engage in the animal scarification known as Qurbani. Prophet Ibrahim (AS) was asked by Allah (SWT) to sacrifice what was closest to him, his son, as a test. Prophet Ibrahim (AS) agreed and his son, Ismail (AS), accepted what his father must do for Allah (SWT). At the last moment, just before Ismail (AS) was struck, Allah (SWT) performed a miracle and swapped him for a ram. This is why Muslims sacrifice an animal at Qurbani.

During Eid ul-Adha Muslims also engage in prayers and gratitude to God for all He has blessed us with, spending time and spreading love with family members and friends. Muslims should enjoy this celebration and come together with the community to celebrate the many blessings Allah (SWT) has bestowed upon them.

The Day of Arafah

This blessed day is a part of the rituals performed within the holy pilgrimage of Hajj. On this day, pilgrims gather together on Mount Arafah in complete devotion and supplication to Allah (SWT). The plain of Arafah is significant in Islam as Muslims believe that this is the location where Adam (AS) and Eve reunited with each other after being sent down to Earth. Also, this significant location is where the Prophet Muhammad (PBUH) gave his final sermon to the believers before passing away.

Pilgrims arrive at noon and spend that time until sunset in prayers and worship, pleading for forgiveness from Allah (SWT).

What is Qurbani and How Do I donate?

Qurbani is the animal scarification carried out by all Muslims on the Islamic festival of Eid ul-Adha. All Muslims who are eligible must carry out Qurbani and offer it during Dhul Hijjah, in commemoration of the blessed sacrifice performed by Prophet Ibrahim (AS) upon the orders given by Allah (SWT).

The Qurbani sacrifice commences straight after Eid Salah (prayers). In the UK and other countries, the law of the land means that they cannot perform the sacrifice themselves which is why many donate their Qurbani to charities like Muslim Aid. We then carry out the sacrifice on behalf of the donor, ensuring they receive all the blessings for completing their religious due.

Qurbani is split into three equal parts; one is distributed amongst the poor and needy, the second is given to your family, and the third part is to be given to those in need.

Here at Muslim Aid, we are able to help many struggling communities across the globe with your Qurbani donations in honour of Eid ul-Adha. Together we can support our brothers and sisters during the blessed month of Dhul Hijjah.

You can donate your Qurbani here with Muslim Aid.