Bangladesh is a tropical country dominated by rich, fertile flat land – but its impressive ecosystem is also vulnerable to the impacts of natural disasters, especially as climate change intensifies. Severe flooding, landslides and earthquakes have plagued the country and damaged attempts to address social problems and improve infrastructure.

The city of Cox’s Bazar is home to over 700,000 Rohingya refugees who have fled violence in Myanmar. This has placed additional strain on a country already in a constant battle against poverty, pushing local resources to breaking point.

How we are helping in Bangladesh

Our Muslim Aid Bangladesh country office was set up in 1991 following the devastating cyclones that hit the country in that year, leaving 10,000 dead and causing extensive damage to livelihoods and homes.

We now work in 63 districts across the country with over 1,200 staff to work with communities to build the future.

Relieving the pressure on Bangladesh’s local resources is priority for improving the lives of all residents. 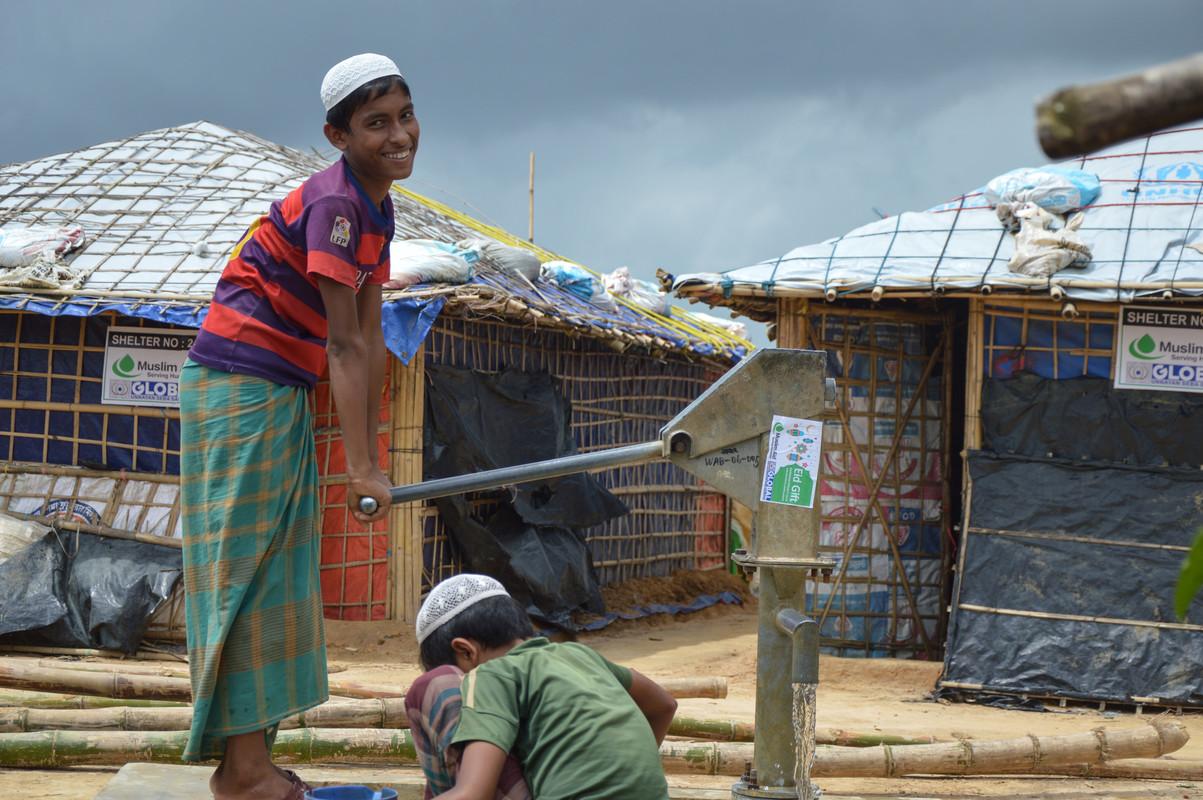 Muslim Aid provided emergency aid to more than 3,000 Rohingya refugees in 2018 by delivering:

Since January 2018, Muslim Aid has given sustainable development support to over 26,000 Bangladeshi people, including: