In spite of its rich heritage and history of contributions to the wider world, Palestine is now most likely to be associated with ongoing conflict. The country is split between its West Bank and the Gaza area, which with two million people crammed into 365km2 is one of the most densely populated areas in the world.

The conflict has left people trapped and dependent upon external aid for survival. Air strikes and military action as well as checkpoints and harsh control systems are constant, claiming both lives and people’s hopes for their futures. Schools, hospitals and infrastructure are routinely ruined, electricity is scarce and unreliable, and water is contaminated and unsafe.

How we are helping in Palestine

We work with our partners on the ground to deliver aid and development programmes to support Palestinian people in living healthier lives with more opportunities. 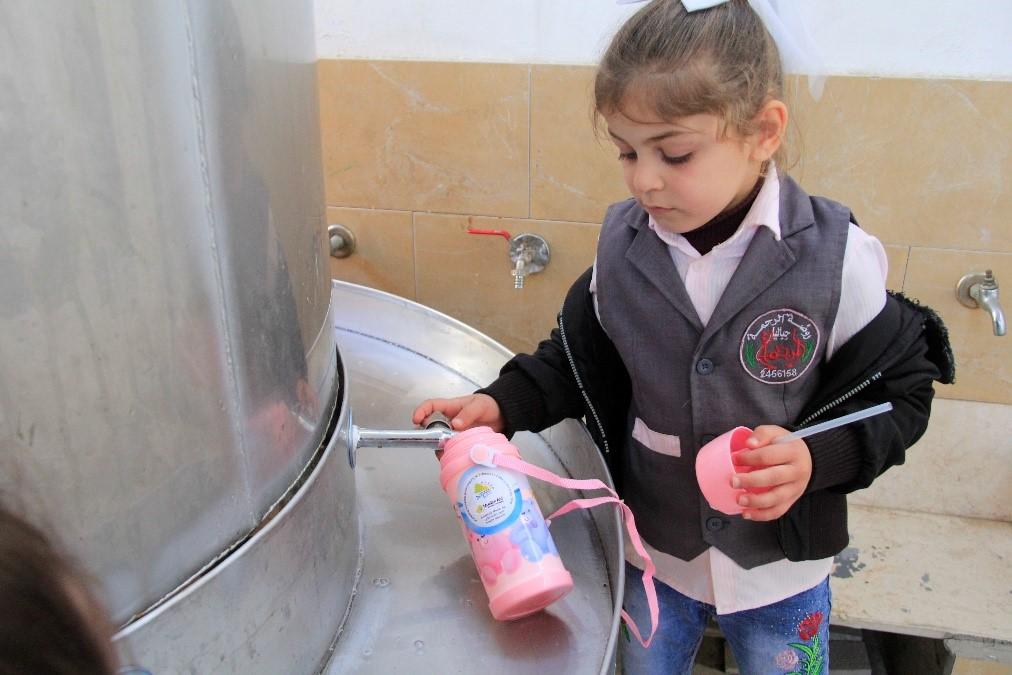 We believe in doing all we can to help those caught in the conflict. Our sustainable aid solutions are designed to restore the human rights of Palestinian people.

Through our partner we have provided:

The sustainability of our programmes is important to us as a way to provide people with dignity, independence and hope.

Our farming support project has met the needs of 140 local famers in Gaza since March 2018. These farmers have been supported to establish a farming chain that can redistribute food to over 1,000 local families. Our unique programme has: 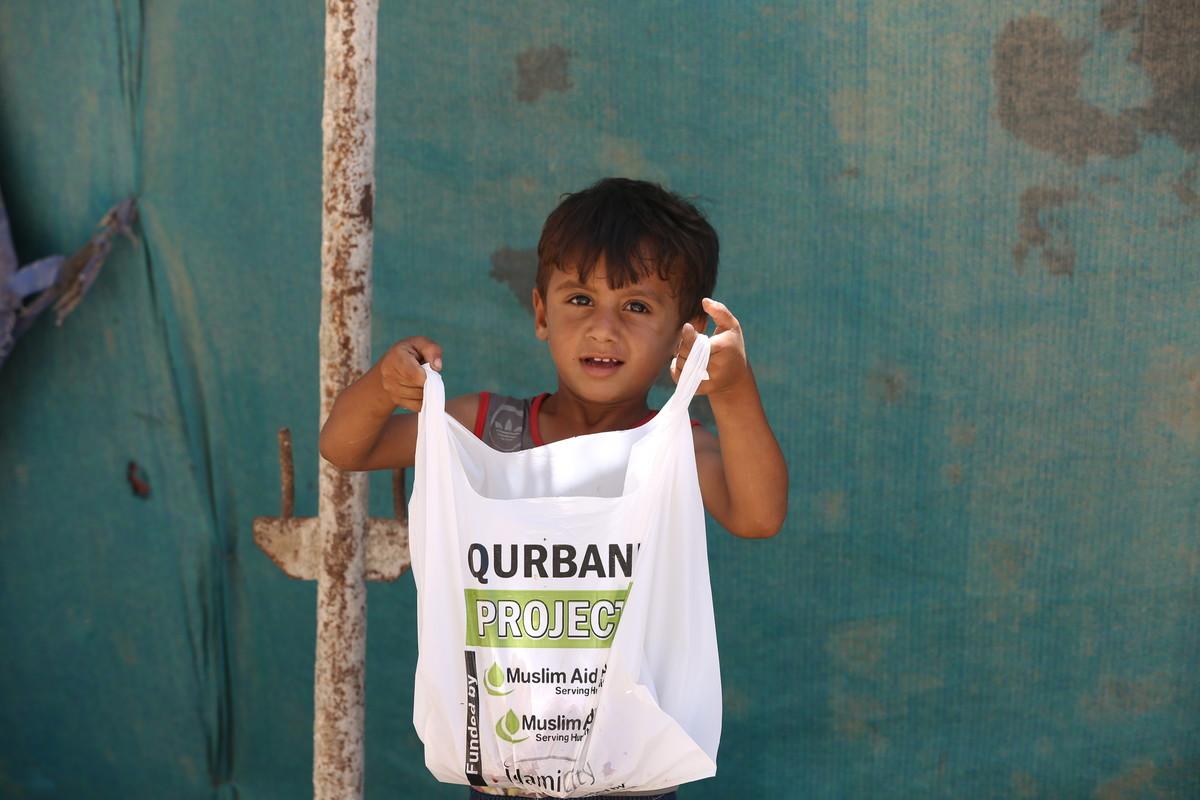