Somalia has done much to recover from the bitter civil wars which followed the collapse of its government in the early 1990s. But the threat of violence remains high, and Somalia’s humanitarian crisis is one of the longest-running and most complex emergencies in Africa.

In the last 20 years, schools, hospitals and health clinics have been demolished, abandoned or confiscated. This has led to chaos, pushing people into abject poverty and raising levels of violent crime rapidly, especially among young people. Severe, climate change-linked weather extremes, including long-term drought, cause further pressures on communities struggling to survive.

How we are helping in Somalia

In 1993, the Muslim Aid Somalia office was established in Mogadishu in response to the civil war. A branch office was also set up in the southern port city of Kismayo the following year, with this later becoming a field office in 1999. 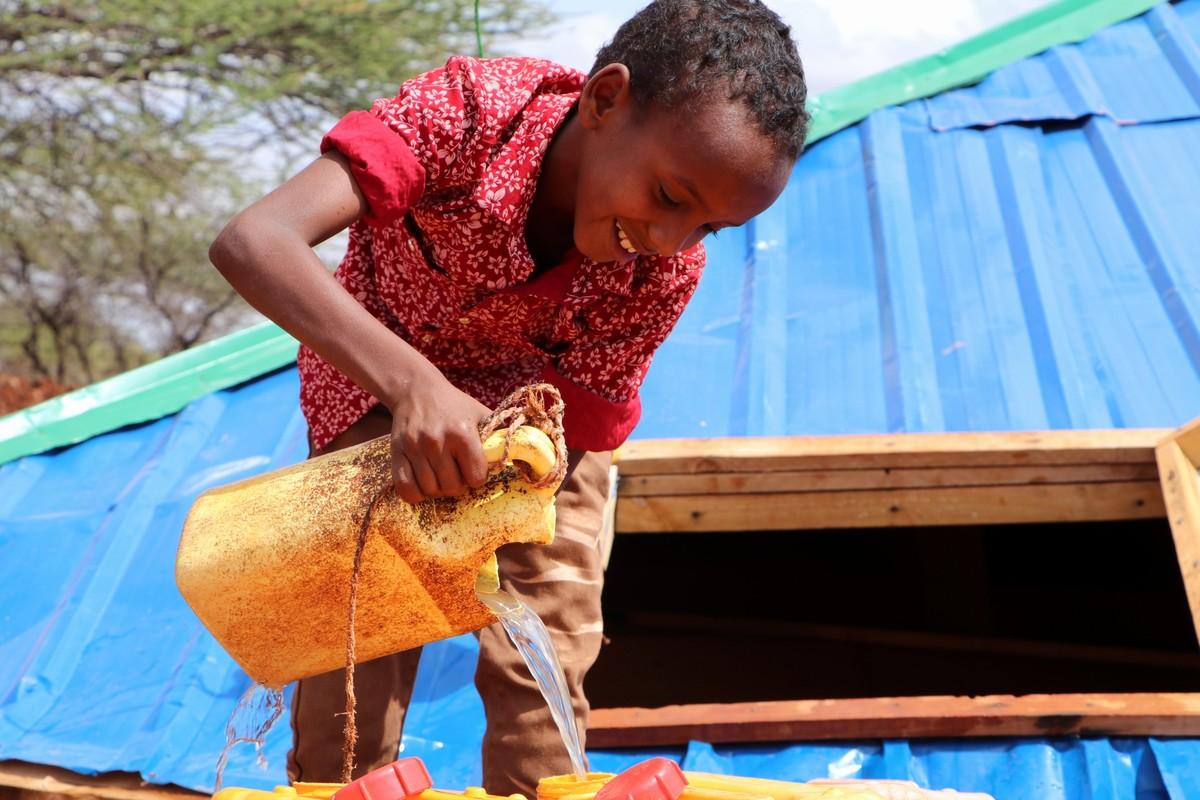 Our priorities for the people of Somalia include:

Our humanitarian relief efforts provide the people of Somalia with food, water and shelter when disaster strikes and through the ongoing tensions. In 2018, Muslim Aid brought emergency relief to the crisis-affected population by providing:

In addition to relieving urgent need, we are committed to development programmes to strengthen the future of Somalia.

Our livelihood support projects have given 755 families with 6 months cash assistance to secure their livestock and crops.

To address gender inequality and empower women, we have provided training and equipment to 500 women by building their skills and teaching them how to run their own business.

We run health clinics across the country to provide services to communities where often the government is unable to support. This includes reaching 4,500 people with consultations, treatments and vaccinations in specialist clinics. Further health programmes include: 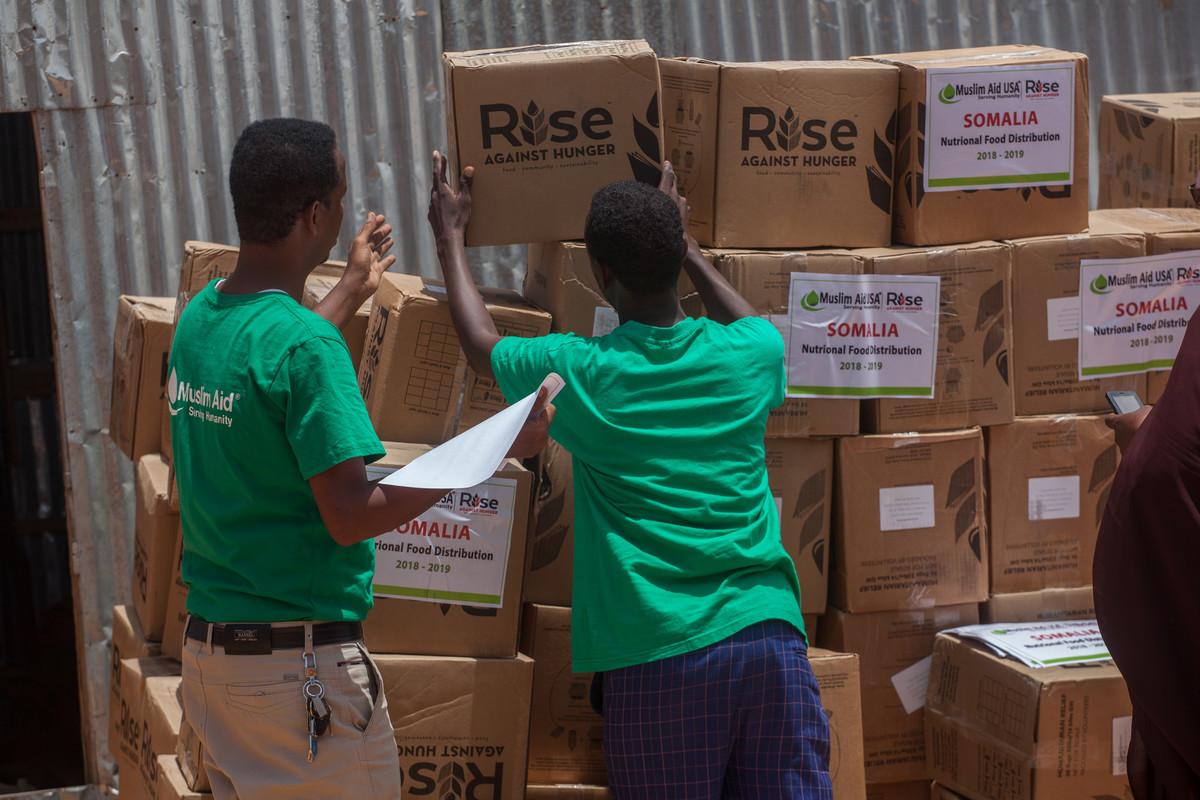