Sudan is Africa’s third largest country and the site of some of the world’s oldest civilisations. It is once again in a period of significant political upheaval.

Climate-change linked droughts in an already equatorial region have created huge problems, as have protracted civil wars and conflicts. Refugees from South Sudan and other neighbouring countries have also flocked to Sudan, joining the population of four millions internally displaced people.

How we are helping in Sudan

Muslim Aid’s Sudan country office was established in 1991 in response to the ongoing needs of the Sudanese people living through conflict and the effects of drought. Our office is based in Khartoum and delivers emergency response and strategic aid programmes.

In the last few years we have worked with Sudanese and refugee communities toward a better future for Sudan, including: 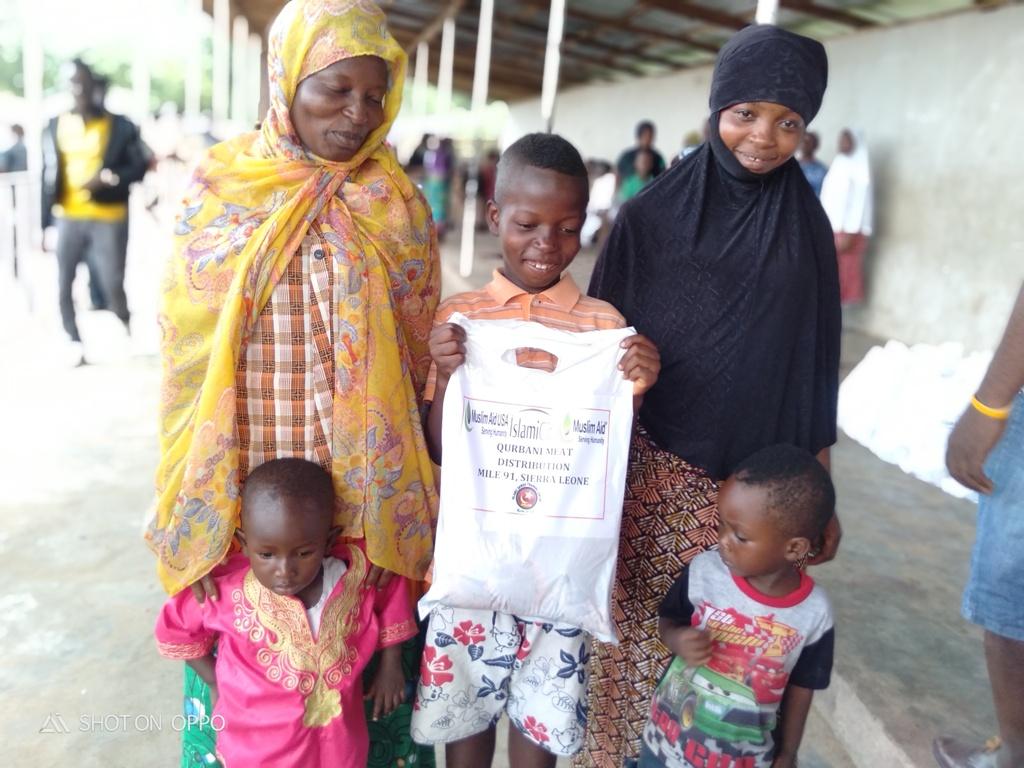