Pakistan is the world’s sixth most populous country and a significant power. However, it is vulnerable to large scale disasters and has endured several in the last decades, in the context of instability, poverty and poor infrastructure. Earthquakes and flooding have most severely impacted upon rural communities where local resources are scarce, wiping out crops and livestock and increasing people’s dependency on external aid.

In addition to the threat of earthquake and flood, Pakistan endures an annual heatwave with temperatures often reaching 50 degrees and posing an immediate threat to the lives of children and the elderly. In 2015, 1,200 people died and 100,000 needed medical attention in Karachi, southern Pakistan.

How we are helping in Pakistan

Since 2005, our country office has provided support to over 2.9 million people affected by natural disaster, poverty and political tensions.

We work with the Pakistani people and government to achieve the UN Sustainable Development Goals, improving people’s lives and prospects. We are passionate about long-term development programmes that improve the education of all people across the country so that they may enjoy a bright future free from poverty. 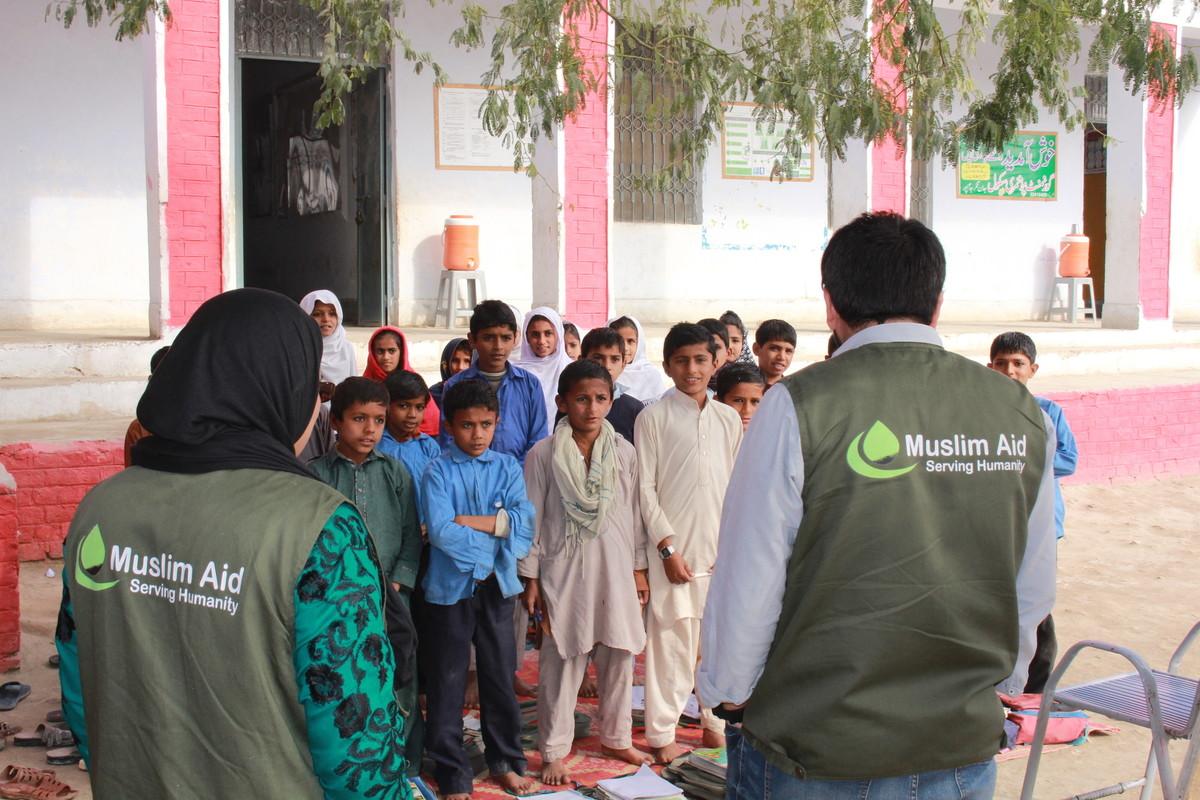 Between 2017 and 2018 we invested in educational welfare of the people of Rajanpur district, Punjab.

Our heatwave protection programme launched in 2018 to prepare and educate people on the dangers of heat. Our programme is focused primarily on the Sindh province, benefitting 20 million people and providing heatwave preparation and mitigation.

To improve the prospects of women and children, our development programmes include skills training. 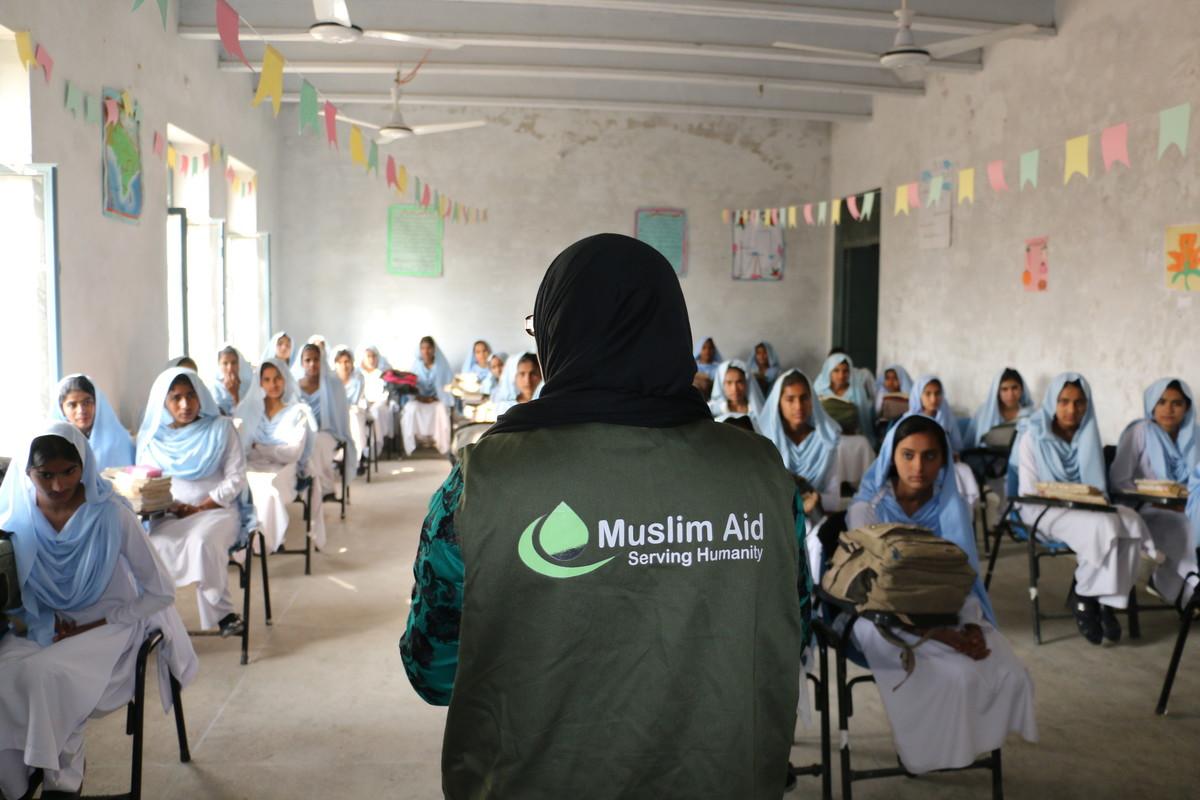 communities to reduce the spread of disease and child death. Our two-year programme launched in 2018 has provided: