Bosnia and Herzegovina in the Western Balkans is renowned for its natural environment and a cultural heritage derived from six historic civilizations.

Despite successes in recent years, such as a tourism boom, its people have struggled to overcome the impact of the war and genocide of 1992-1995 which shattered infrastructure and made Bosnia and Herzegovina one of the poorest countries in Europe. About half of its population were displaced during the conflict and lost their loved ones, homes and livelihoods.

The impacts are still being felt, and displaced people have returned home to damaged hospitals and school, and few jobs. Unemployment, particularly for a disenchanted young generation, is rife and has given rise to high levels of crime and corruption. Women and children are particularly at risk from the dangers of poverty.

How we are helping in Bosnia and Herzegovina

Muslim Aid has been providing aid and support in Bosnia since the end of the war in 1995. In 2007, our field office was established to manage aid and development programmes in the country.

Since then, our priorities have remained: 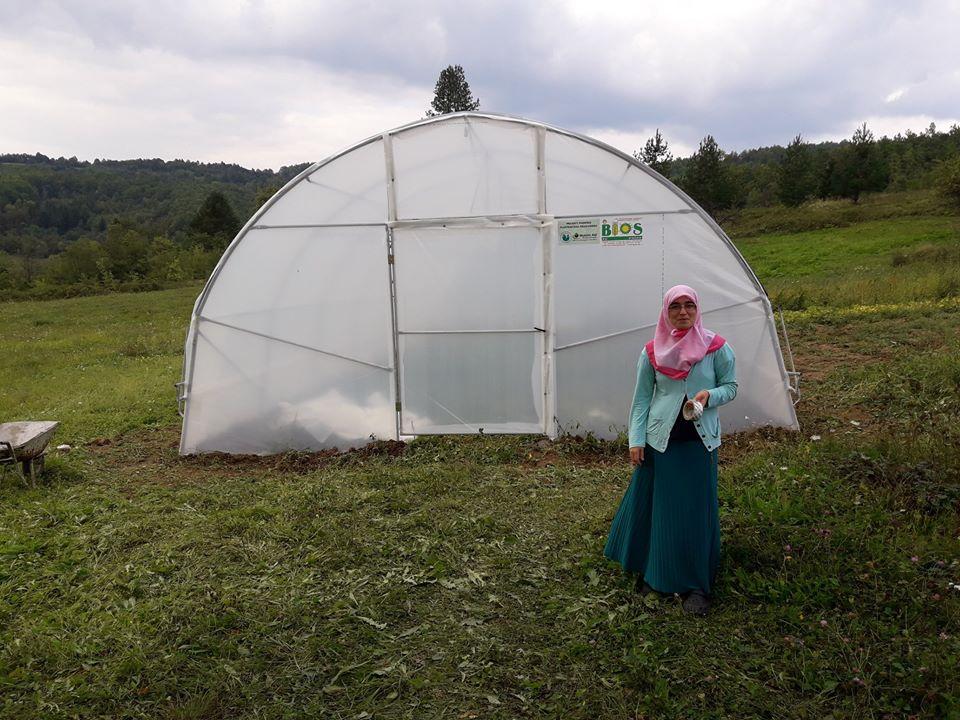 The people of Bosnia and Herzegovina are building a better future and we are committed to supporting them.