Lebanon is a small country which has achieved global influence and renown through its huge diaspora, long history and diverse population. Before its devastating civil war it was famous for its appeal to tourists and financiers.

The civil war, fuelled by countries across the world as well as local actors, raged for 15 years and claimed over 120,000 Lebanese lives. Those displaced during that period join the permanent population of Palestinian refugees who have been living in Lebanon for up to 70 years, and more recently a huge influx of people seeking refuge from the Syrian conflict.

Hazardous waste, damaged and contaminated water and sewage systems and ruined health and education infrastructure continue to hold back Lebanese people today. Lebanon needs outside support not just to fix its own longstanding issues but assist it in responding to the global crises placed at its feet.

How we are helping in Lebanon

Our field office in Lebanon provides aid and development programmes to help both hosts and hosted communities improve their lives. These include: 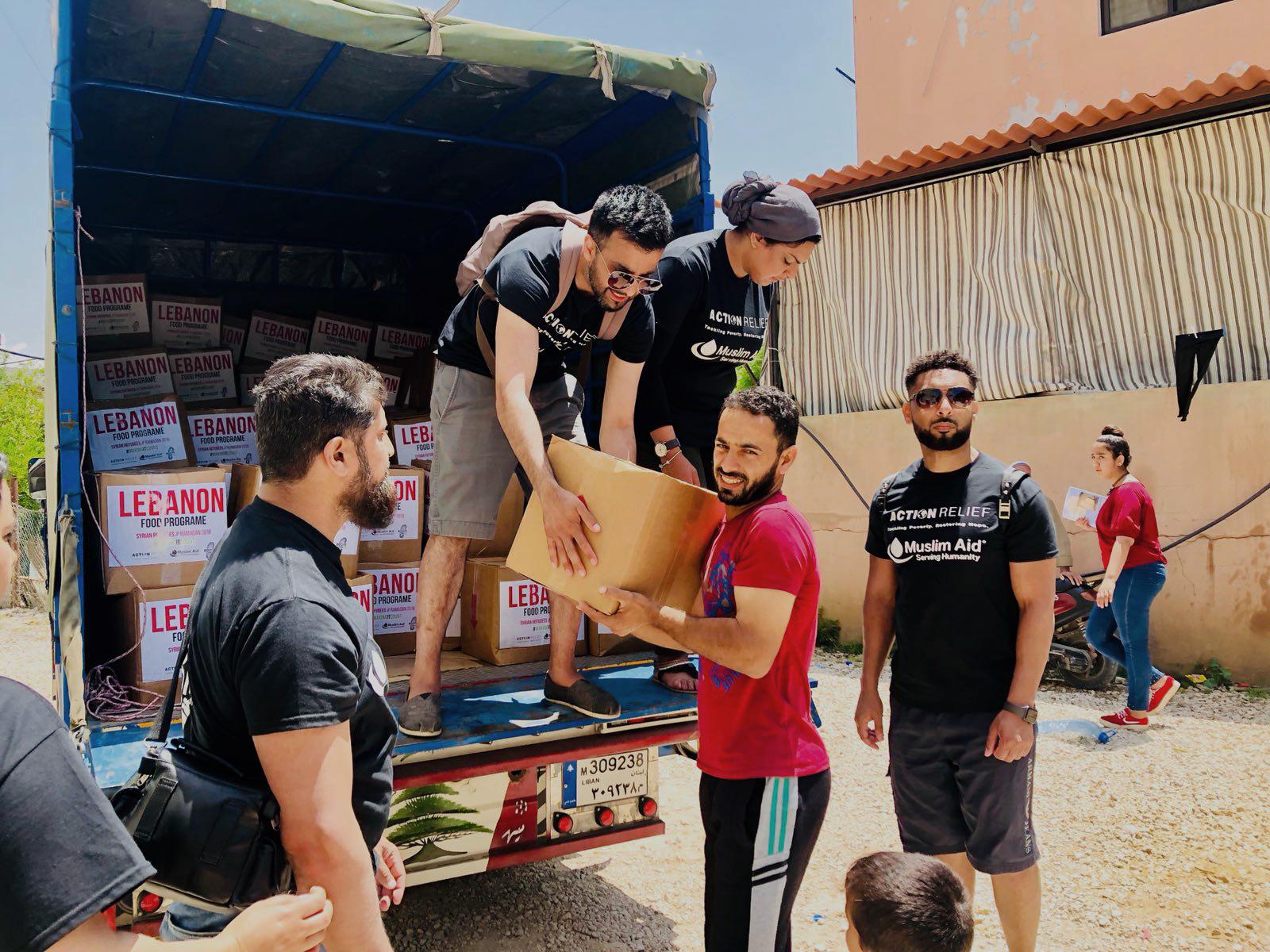 In April 2019, we provided treatment to 3,000 mothers and young children, saving their lives and improving their health. This included:

We continue to provide the people of Lebanon with food during the month of Ramadan as part of our Feed the Fasting programme as well as distributing Qurbani meat to those in need.