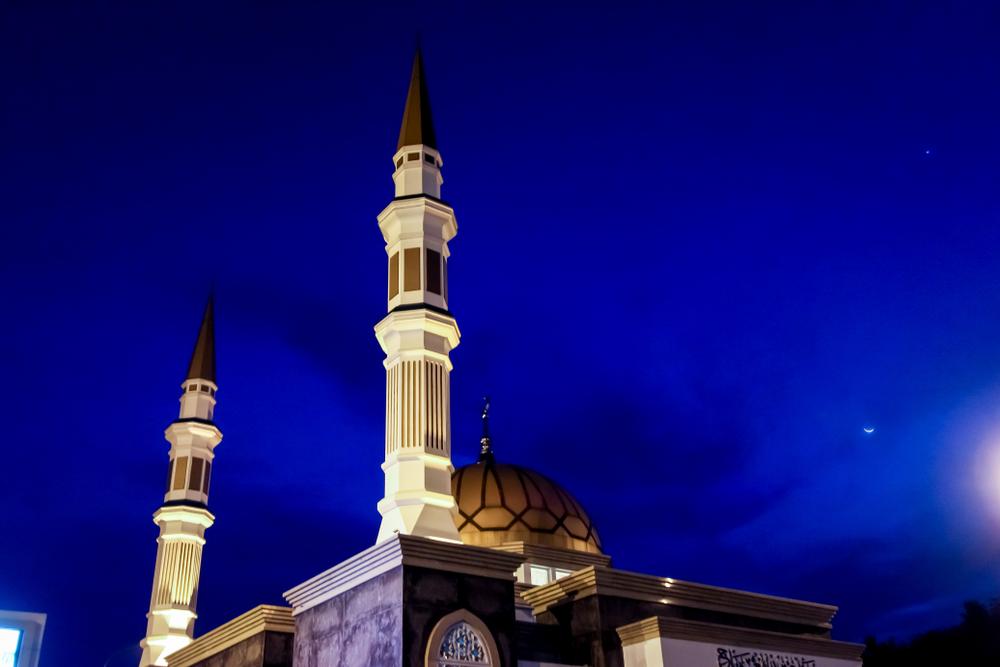 The Night Journey and Ascension is the most important event that occurred in the month of Rajab. It occurred on the 27th of Rajab, when the Prophet Muhammad (PBUH) travelled from Makkah to Jerusalem on the Buraq, a horse-like creature, and then ascended into heaven, where he met Allah (SWT). The horse-like creature, Buraq, is described as being bigger than a donkey in size but smaller than a mule, and it could travel as far as the eye could see in a single stride.

When is Al Isra’ wal Miraj?

The Night Journey and Ascension fell on the 27th of Rajab, and this year, 18 February 2023 will commemorate this event.

Rajab is the seventh month in the Islamic Calendar. It is one of four sacred months, the others being Muharram, Dhul Qada and Dhul Hijjah. During these months, good and charitable deeds weigh heavier on the scales, as well as bad deeds. It is, therefore, important that we try to do more Ibadah in these months and cut out bad deeds to avoid sinning.

Giving Charity in the Month of Rajab

It is important to give charity and Sadaqah all year round, but with Rajab being one of the four sacred Islamic months where deeds weigh heavier on the scales, there is even more reason to do so in this month. You could visit the elderly, care for the sick, sponsor an orphan, smile, or give Sadaqah, all of which are charitable acts.

Prophet Muhammad (PBUH) said, "When a man dies, his deeds come to an end except for three things: Sadaqah Jariyah (ceaseless charity); a knowledge which is beneficial, or a virtuous descendant who prays for him (for the deceased)." (Muslim)

Donate to Muslim Aid, where your donations will be used to help those in need around the world. Help us make a difference today.