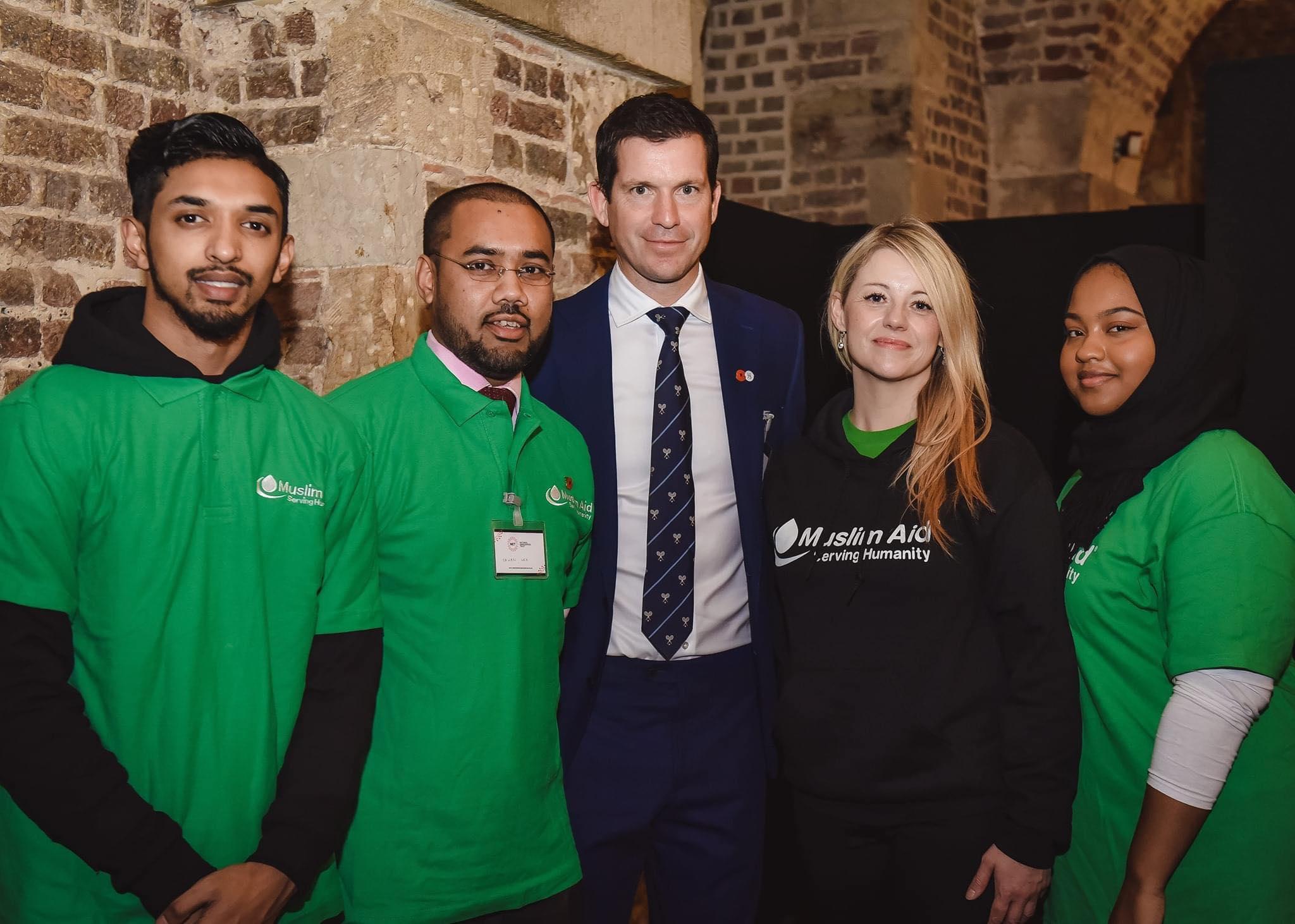 International Day of Charity was established with the objective of raising global awareness to encourage communities, NGO’s, stakeholders, and volunteers to engage in charitable activities. The date of 5 September was chosen to commemorate the anniversary of the passing away of Mother Teresa of Calcutta, who received the Nobel Peace Prize in 1979.

Charity has an important status within Islam and when reading the Quran and hadith of the Prophet (PBUH) there are several references of charity.

This beautiful hadith truly epitomises the generosity of the UK Muslim community. Our supporters have continued to contribute to alleviating the worst effects of humanitarian crises, supporting health care, education, housing, and child protection. In Ramadan alone our supporters donated over £6 million pounds which equates to £200,000 per day! Allhumdillah

What is the Importance of International Charity Day?

Reminds us to give back – This day raises awareness of the level of poverty that exists globally and help bring our attention of the little ways we can help.

It spreads awareness - International Day of Charity gives a platform to causes that we might otherwise not be aware (such as the projects we will mention below).

It helps us find causes we believe in - everyone has different reasons they feel passionate about whether it be emergency disasters, sustainable development, or UK Programmes.

What did some of our partners do?

This year Muslim Aid worked closely with UCAN together we aimed to raised £72,000 to sponsor 40 children in Sudan for the next 5 years. Over 15 university societies from across the UK were involved in this project. They took part in organising small-scale events such as bake sales, sponsored silence to large scale, such as taking part in the O2 climb, Marrakech marathon, football tournament, finale dinner and many more.

Within 3 months we had hundreds of people raising funds for the children of Sudan and thousands of people donating towards the cause. Not only did they reach their target but the team raised over £80,000.

“I have been involved within the charity sector for over 5 years, I have met the most amazing and kind-hearted people and had the pleasure to work with them on various projects. Charity brings people of all walks of life together creating a bond and achieving things together that you would never imagine you would ever be able to do, this year alone I had the pleasure to take a group of 45 people to Marrakesh to take part in the Marrakech marathon. In all honesty I didn’t think most of us would complete the run including myself, but we all pushed through it because we believed in what we were running for and the importance of it.

This year I supported my local mosque (Southall Central Jamia) on a project to provide clean water for those in Gaza. I felt humbled that they were able to raise over £14,000 just in a few weeks with the support of the local community. I have learnt so much over the years, from hosting seminars in new cities like Luton to appearing on TV for our live appeals to taking lead on a mount Snowdon climb in the middle of the night with over 200 people, it truly has been an amazing journey and I pray that it continues to be.” - Farhal Ahmad, Fundraising & volunteer officer

As a faith-based charity Muslim Aid is the bridge between its supporters and our beneficiaries. Providing a platform for its supporters to fulfil their religious obligation and delivering life saving assistance to hard to reach areas.

How can I get involved?

There are numerous ways in which you can get involved, no matter how much time you have, or how much you can afford to spare financially. Our team are eager to hear from you.