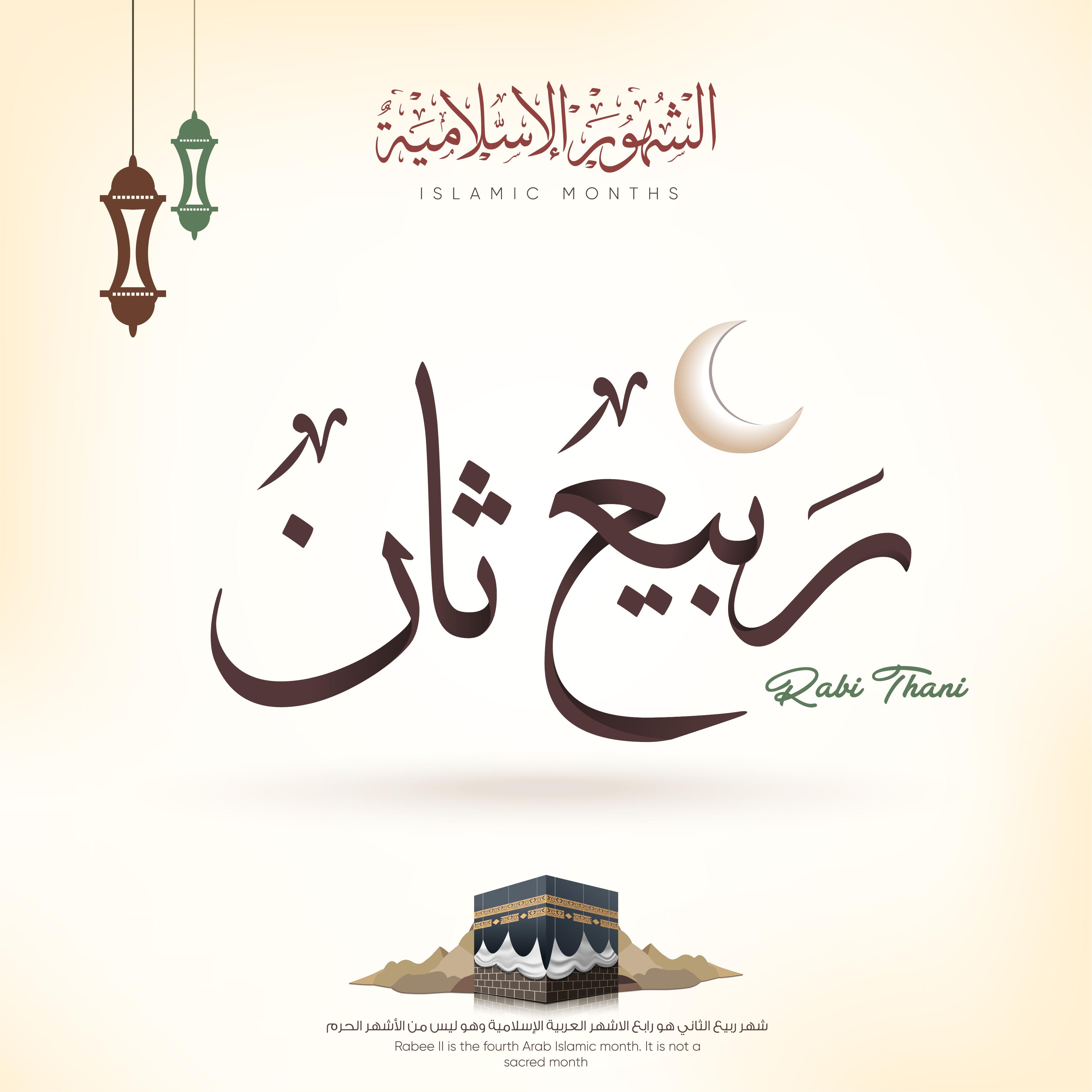 What is Rabi Al-Thani?

Rabi Al-Thani is the fourth month in the Islamic Hijri calendar. Rabi Al-Thani, also known as Rabi Al-Aakhir, translates to ‘the second spring’ or ‘the last spring’ as it refers to the end of the spring season. Traditionally, months were often named based on events, the weather, or the season of the time, which is evident in the month of Rabi Al-Thani.

The month of Rabi Al-Thani is expected to begin on 16 October. It will end on 15 November, but this date may be subject to change depending on moonsighting.

What is The Importance of This Month?

There were no especially significant events that took place within this month that make it sacred, but this month should be used as a time to reflect on the first quarter of the year in terms of your worship and to increase ibaadah.

During this month, we can increase worship by engaging in the remembrance of Allah (SWT) through dhikr, tahajjud, sunnah, and nafl prayers, reflection, and the giving of charity.

The Importance of Giving Charity

Charity is an important part of Islam and should be given willingly and often, and throughout the year, not only during sacred months. There are obligatory aspects of charity to give, such as Zakat, as well as voluntary forms of charity like Lillah and Saqadah. Giving charity eases hardships, invests in your Aakirah, and helps those in need around the world.

A misconception is that giving charity or doing charitable deeds consists of giving money. While this is immensely beneficial, there are other forms of charity. For example, moving something out of the road to prevent it from harming someone is charity. Giving someone food is charity. Teaching someone and passing on knowledge is also a form of charity.

In a hadith, the Prophet Muhammad (PBUH) said, ‘Charity does not in any way decrease the wealth and the servant who forgives, Allah adds to his respect; and the one who shows humility, Allah elevates him in the estimation (of the people).’ (Muslim)

Make the most of this Rabi Al-Thani by donating to Muslim Aid. Muslim Aid has been helping those in need for more than 30 years by providing healthcare, education, and emergency relief. In a hadith, the Prophet (PBUH) said, ‘The believer's shade on the Day of Resurrection will be his charity.’ (Tirmidhi). This hadith shows the importance of giving charity and the rewards of doing so.

To support the needy and impoverished and to reap the rewards of giving charity, please donate to Muslim Aid appeals here.