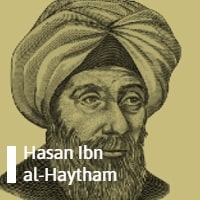 Who Was Ibn al-Haytham?

Hasan Ibn al-Haytham was a scientific thinker, mathematician, astronomer, and physicist. Due to his extensive knowledge, he became famous very quickly, and his studies, findings, and suggestions significantly developed the field of astronomy. He was born during the Islamic Golden Age in around 965 CE in Iraq and died in 1040 in Cairo, Egypt.

He had an idea to build a dam for the River Nile and was invited to do so by the Caliph of Egypt. However, Ibn Al-Haytham realised he would not be able to do it with the technology at that time. To avoid the wrath of the Caliph and death, he pretended to be insane, which meant he avoided death but was placed under house arrest for 10 years. During this time, he developed his ideas further.

His Work on Astronomy

He wrote the book ‘The Model of the Motions of Each of the Seven Planets’; a book on astronomy. He wrote 25 volumes on astronomy about his observations and findings, and this greatly developed the field of astronomy, starting in the Muslim world.

His Work on Optics

He wrote a book called the Book of Optics (Kitab al-Manzir), and it was translated into Latin, which meant his work and ideas influenced scholars in Europe. He is considered today as the ‘father of modern optics’, and his ideas made him an important figure in the history of optics.

Ibn al-Haytham built the first camera obscurer, which was the beginning of photographic cameras. He used the idea of projection to experiment and develop his ideas on light rays and vision. He wrote several pieces including ‘A Discourse on Light’, ‘On the Shape of the Eclipse’, and ‘On the Light of the Moon’, all of which were important in further developing optics and theories about vision. 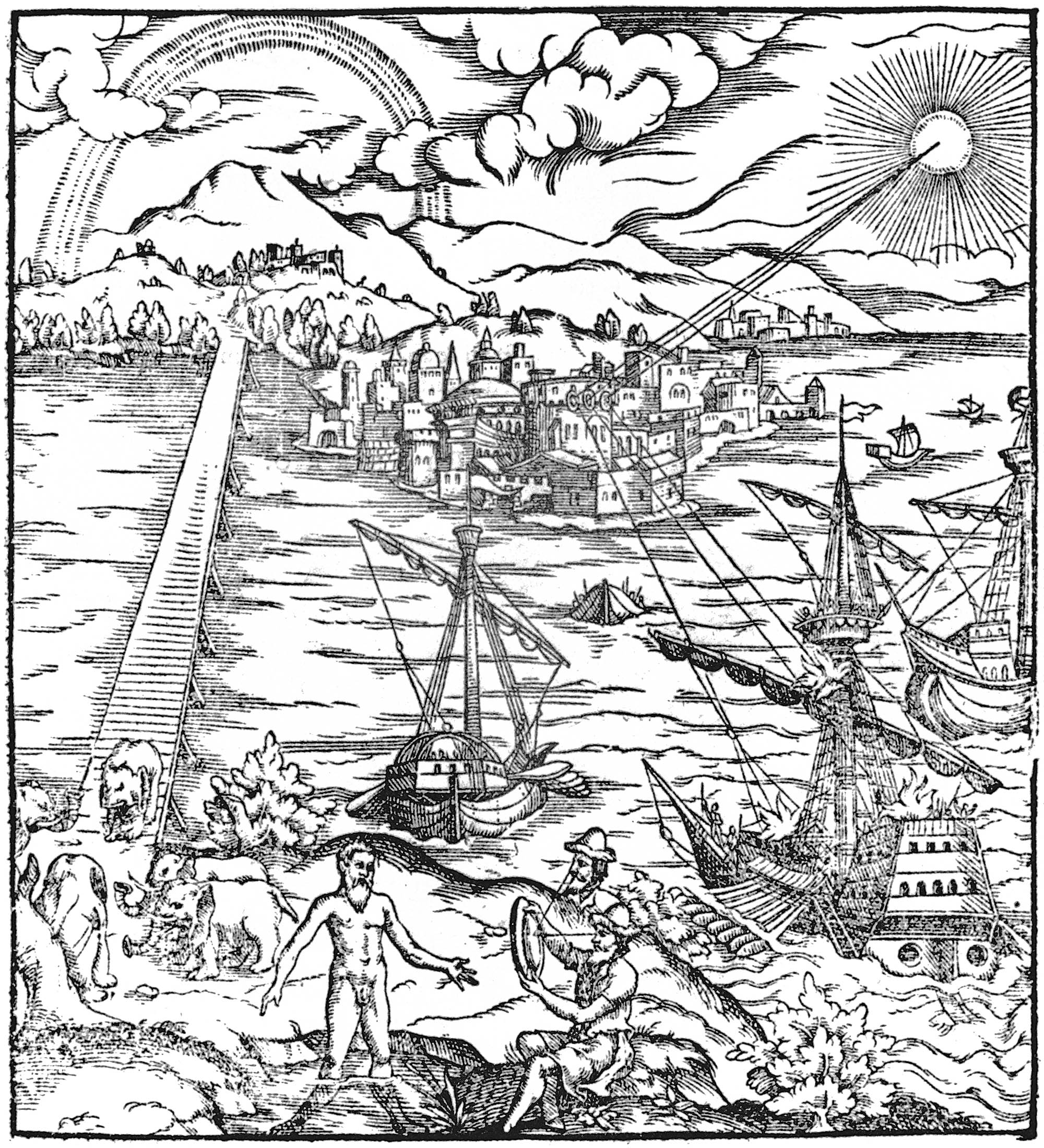 The Islamic Golden Age was a time in which Muslim rulers established the Muslim empire. It lasted from the mid-7th century to the mid-13th century. In this Golden Age, Muslim scholars, teachers, traders, poets, and artists worldwide developed many fields of study, including science and technology, and boosted the economy. Their work strengthened the Muslim empire.

The innovation, creativity, and advanced thinking of the Islamic Golden Age ended in 1258 CE when the Mongols invaded and took over Baghdad, a central learning and trading place for the Muslims. However, the work of the Muslims from this Golden Age can still be seen today, from beautiful architecture to books and journals of scientists and astronomers like Ibn al-Haytham.

Hasan Ibn al-Haytham was a figure that strengthened the Muslim empire. You, too, can strengthen the Islamic community by donating to Muslim Aid.