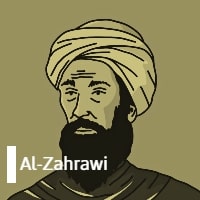 Al-Zahrawi was a 10th-century scholar, physician, and surgeon, born around 936 CE, who lived and practiced in Cordoba, Spain. He invented forceps, the scalpel, and other medical instruments and wrote a manual on his medical practice, which benefitted other doctors.

He was known as the father of surgery and the greatest medieval surgeon of both the Islamic world and the Middle Ages. In addition, he was the first to discover the cause of paralysis, which he concluded was the result of a fracture to the spine.

He was born in Azahara, a city near Cordoba in Spain, but it is not certain when he was born, only that it was sometime after 936 CE. The title of his name, Al-Ansari, indicates his ancestors were from the tribe Al-Ansar from Madina.

He lived, studied, and taught in Cordoba, where he devoted his life to practicing medicine and surgery on his patients.

He treated many patients, including a slave girl who had cut her own throat in a suicide attempt. He sewed up the cut, and she recovered, which proved that a cut to the larynx could heal, which was an important finding in the fields of medicine and surgery. 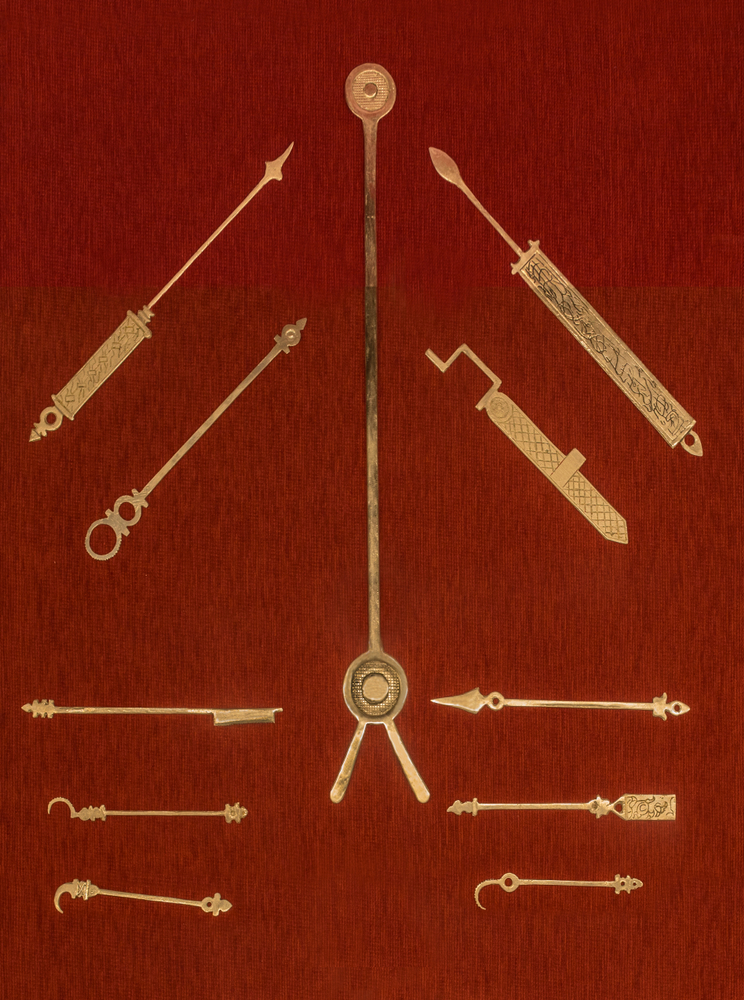 Unlike many other doctors, he saw to all patients, regardless of their financial situation, which led to him being more experienced and gaining a wealth of knowledge.

Al-Zahrawi wrote the Kitab Al-Tasrif, which was a collection of 30 books that each focused on a specific area of medicine. These books included descriptions of medical equipment, surgical techniques, illnesses, and symptoms that were used by other doctors and medical students to extend their knowledge.

He was among the first surgeons to use oral and local anaesthetics to relieve patients’ pain during surgery and operations. He also carried out mastectomies on women who had breast cancer. Al-Zahrawi also started the process of how to reset fractured bones and dislocated shoulders.

Al-Zahrawi was born during the Islamic Golden Age, a time when the Muslim empire was at its strongest. During this period, Muslims around the world, including artists, poets, scientists, astronomers, and scholars contributed to a range of fields and arts, which benefitted and developed the economy, technology, and sciences.

The Islamic Golden Age ended in 1258 after the Mongols invaded and took over Baghdad, but the work of the Muslims during this time can still be seen today, including the work of Al-Zahrawi.

Al-Zahrawi passed away in 1013, aged 77; however, his legacy still lives on. He is remembered for the way in which he revolutionised the medical sector – how would you like to be remembered? By donating to Muslim Aid, you can be sure that you’ll be remembered for your generous and giving spirit. Donate today.