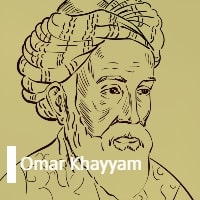 Who Was Omar Khayyam?

Omar Khayyam was born in 1048, in Nishapur, which is modern-day Iran. He was a Persian astronomer, mathematician and poet, making him a polymath, and contributed greatly to the Muslim empire in the Islamic Golden Age. During the day he was said to teach algebra and geometry and at night he would study astronomy.

What Were His Achievements?

Omar Khayyam is known for his work on cubic equations and geometric solutions. He also helped to develop the idea of the parallel axiom. 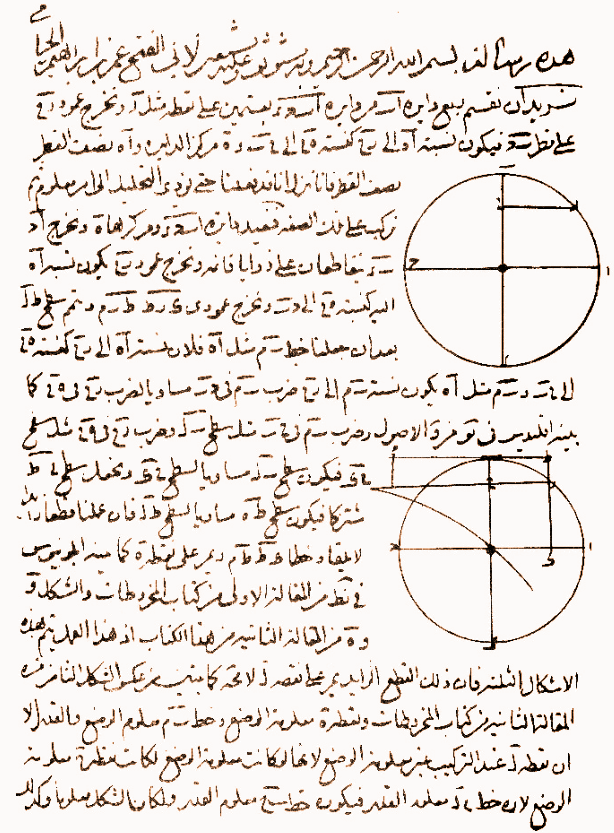 In 1072 AD, he documented the most accurate year length in the form of a calendar, which was called the Jalali calendar, and this solar calendar is still used today in Afghanistan and Iran.

Omar Khayyam is also well known for his poetry. The Rubaiyat, his collection of hundreds of 4-line poetry pieces, became popular when it was translated from Farsi to English by Edward Fitzgerald in 1859. His poems have been translated into a range of languages, including English, German, French and Russian, making his work read all over the world.

In 1970, a crater on the moon was named after him to honour his achievements and contributions to the study of algebra as well as other things.

The Islamic Golden Age was a time in which Muslim rulers established one of the largest empires in history. From mid-7th century to mid 13th century, Muslims all around the world all contributed to the economy, sciences, and much more. This included scholars, teachers, traders, artists, mathematicians, philosophers and poets.

Omar Khayyam invented algebraic geometry, and this led to new ways of thinking in mathematics, which strengthened the Islamic world and paved the way for the rest of the world to follow.

The Islamic Golden Age ended in 1258 CE with the threat that the Mongols posed to the Muslims. They attacked the Muslims in Baghdad, which had become a central area for Muslims to collaborate and trade goods and ideas, and this led to the end of this period.